Cajun Trouxth is the Truth 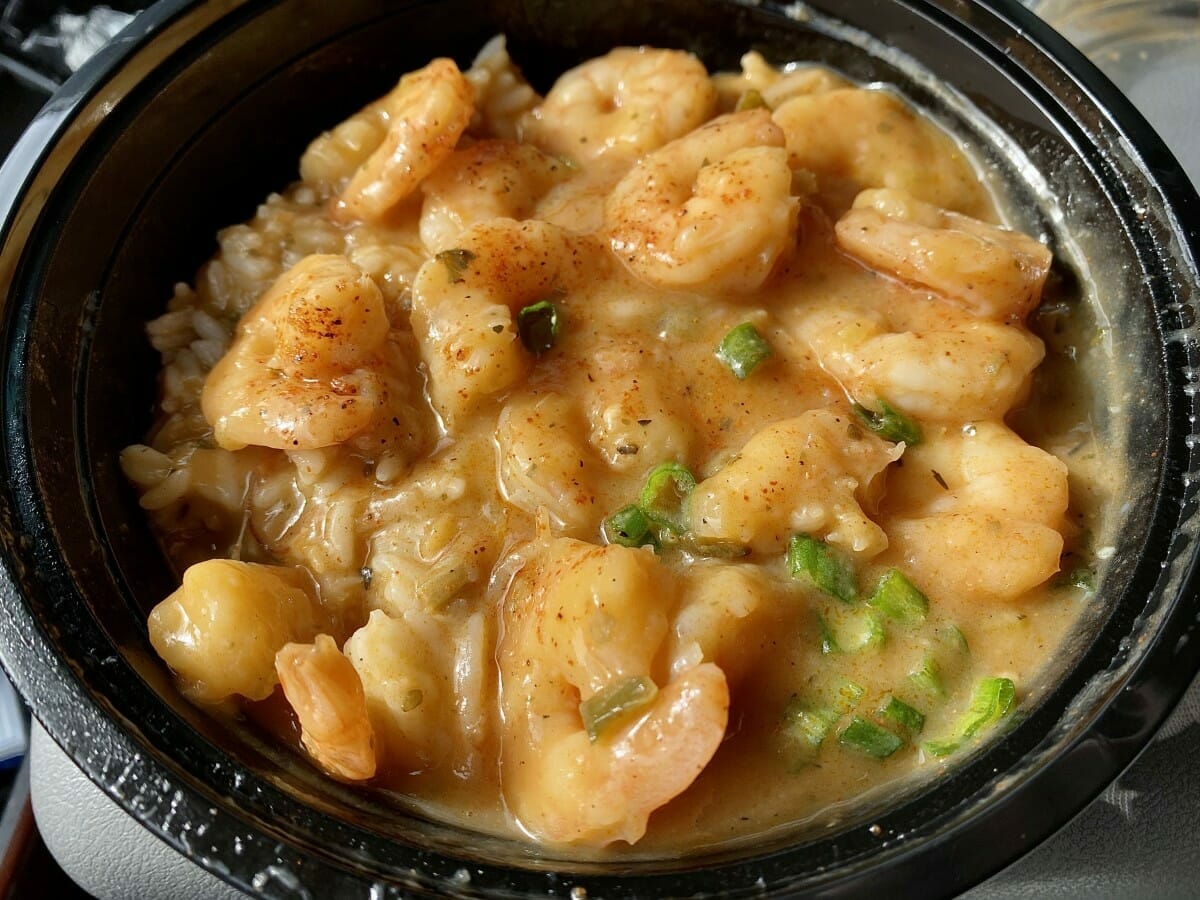 Even during a global pandemic, we have some positive things going on in our local food scene, like our growing food truck community in Central Arkansas. Over the past ten months, I have covered Jude’s Delight, Knightfire BBQ, Cheesecake on Point, Lola’s, McClard’s, Afrobites, and now it is time to take a closer look at Cajun Trouxth.

Cajun Trouxth is a family affair, with Charles Gilmer manning the kitchen and his wife, Ar’Jillian Gilmer, running the window. Their young daughter even has a microphone and calls out completed orders, which is just about the cutest thing in the world to witness. In short, it is just about impossible to not feel happy while waiting for your food at a truck that routinely alternates between Mayflower, North Little Rock, and Little Rock.

And that great feeling does not subside after you taste the food. Cajun Trouxth’s menu is fairly small (which is often a good thing for food trucks), typically comprised of 5-6 dishes. Some plates, like the red beans and rice, shrimp etouffee, and chicken and sausage gumbo, are quite traditional, while others, like the jambalaya egg rolls and Down and Dirty, are unique spins on the classics. But no matter the dish, one thing is for certain: all of this food is flavorful and delicious. Believe me, in my two visits, I have tried just about the entire menu, and have yet to be anything but impressed with everything.

Yes, the jambalaya egg rolls are just about as fun as can be. A typical egg roll wrapper is packed with chicken, sausage, rice, veggies, and pepper jack cheese; this is Cajun Trouxth’s version of the ultimate appetizer. A couple bites will do, so just make sure to save room for the shrimp etouffee, a hearty bowl of rich brown roux and plump shrimp that will transport you right to New Orleans. As much as I enjoy this dish, nothing tops the Down and Dirty, a bowl of dirty rice topped with a huge piece of perfectly fried catfish and a scoop of the shrimp etouffee. It’s $12 of pure joy. The chicken and sausage gumbo is yet another hit, with a thick roux, plentiful amounts of shredded chicken and andouille sausage, and an enjoyable heat level that reminds you what eating proper Cajun food is all about.

For a healthier option, Cajun Trouxth also offers an enormous salad with seasoned, sliced chicken breast meat, along with lettuce, cheddar, grape tomatoes, and cucumbers. But let’s face it, if you’ve made the decision to eat at Cajun Trouxth, salad should be the last thing on your mind. You can get one of those anywhere. Lovers of Cajun and Creole cuisines know that salad takes a back seat to a dish like the Down and Dirty. Trust me, one bite, and you will be tracking this food truck’s whereabouts for a long time to come.

*pic of Down & Dirty is courtesy of Cajun Trouxth