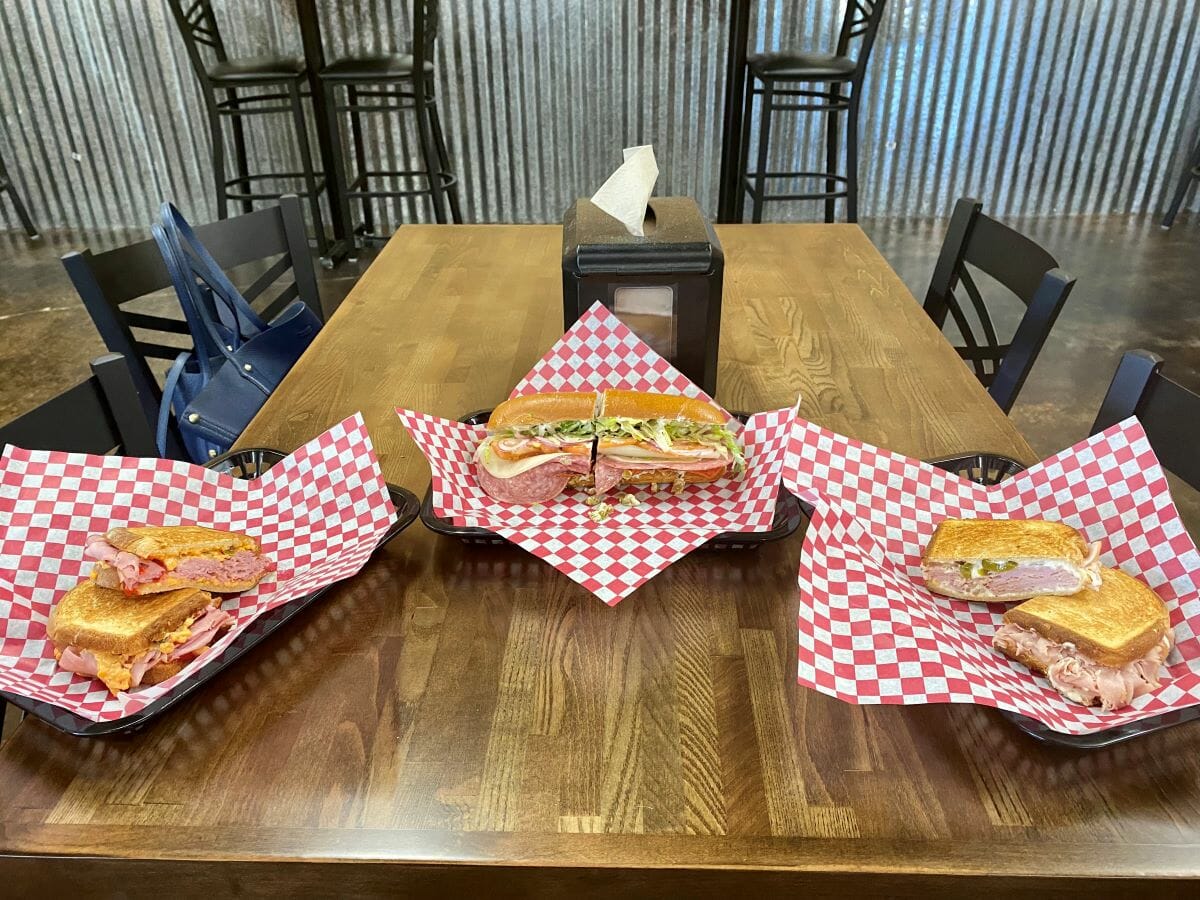 Craig Robinson recently posted a picture of a sandwich from KJ’s Market & Sandwich Shop on my personal blog, The Mighty Rib. I’ve been doing this long enough to know when food passes the eye test, and this sandwich definitely did. I had only one question for this stranger.

“This looks great, but do you vouch for this sandwich?”

Turns out Craig is the owner and chief sandwich maker at KJ’s. Who knew? One week later, I made the trip up to Judsonia.

KJ’s opened in early November of 2021 and Craig co-owns the restaurant with his wife, Jessica, and parents, Stan and Karen Jane (KJ) Robinson. The parents also own KJ’s Restaurant, which is right across the street from the sandwich shop/market.

“When we opened the restaurant back in 2006, I worked in the family business while I was a college student. The restaurant industry has a way of pulling you in, and as it would turn out, I made it a career,” says Craig Robinson. He continues, “I was at KJ’s until 2013 and then took a couple of general manager jobs at other places for several years. While I don’t regret the experience and knowledge I gained at other places, I always wanted to end up back in the family business.”

Craig and his dad began throwing around the idea for a sandwich shop, born of the lack of options in the area.

And speaking of vouching, I can definitely vouch for both the service and food. KJ’s is a fast-casual setup, so walk in, head to the counter, and look up at the wall menu, which is complete with 14 sandwich options and a handful of salads. Options like the Reuben, club, and hot ham & cheese were all appealing, but we started with the day’s special: Ham & Spicy Pimento Melt. The saltness of thinly sliced ham complimented the subtly spicy cheese and the sweet strawberry jam. It all comes between grilled sourdough bread to form one of the better sandwiches that I’ve eaten in quite some time.

“I love pairing contrasting flavors. My wife, Jessica, has been making her family recipe strawberry jam for years at our house. It’s great on PB&J sandwiches and toast. One of my favorite things to do is to put a slather of her homemade jam on a sausage, egg, and cheese biscuit. It’s a sweet and salty thing that just works. But then I thought, ‘why does this have to be just a breakfast thing?’ I started trying it on some savory sandwiches to find what it would pair with that would hit all your taste buds just right. I remembered a pimento cheese that Chef Shane Henderson with Ben E. Keith foods used to make and thought some good pimento cheese with a little heat would balance out the sweet strawberry jam nicely,” says Robinson.

The Jalapeno Popper Turkey Melt with smoked turkey, pickled jalapenos, and cream cheese on grilled sourdough was every bit as impressive. I also tried the cold version of the Italian Hero (salami, pepperoni, ham, Provolone, olive spread, lettuce, tomato, red onion, oil and vinegar), and while it was enjoyable, I think I would have preferred the grilled version of this sandwich, as the hoagie roll was a touch less than fresh. It was a minor blemish on an otherwise perfect lunch.

And as much as I loved the sandwich shop, I might just have to dine across the street at KJ’s Restaurant on my next visit to the one-stop-light town of Judsonia, near Searcy. The full parking lot at 11:30 a.m. on a Friday morning told me everything I needed to know about the restaurant. Looks like the town has embraced the Robinsons and the feeling is mutual.

“I’m a big country music fan and one of my favorite artists is Arkansas’s own Justin Moore. His song Small Town USA really exemplifies how we feel. My dad is the mayor of Judsonia and my wife and I are heavily involved with the Judsonia Activities Committee, which plans and puts on several events each year,” says Robinson. He continues, “We’re very proud to be living here, raising our kids, and owning businesses. And chances are if we don’t already know your name, we’ll learn it if you come in and eat enough sandwiches.” 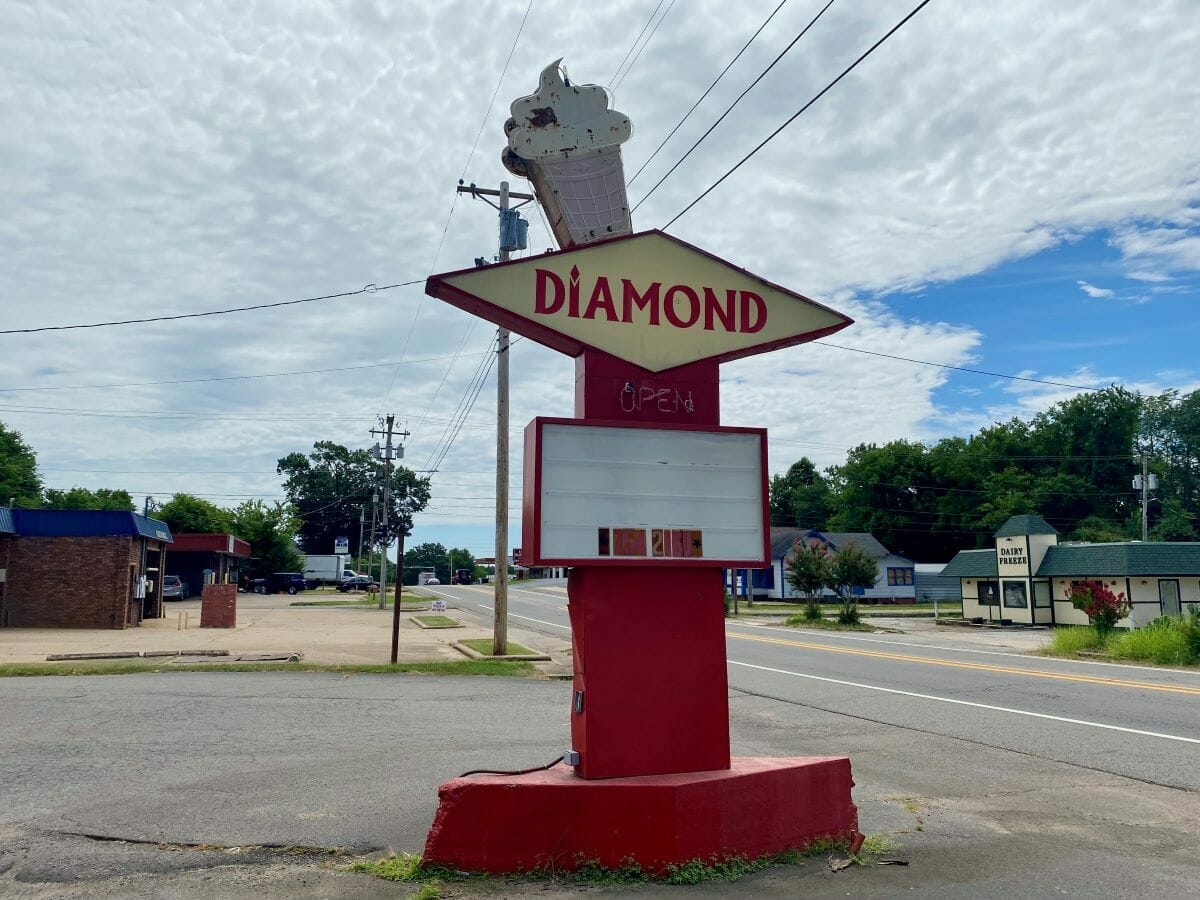 Many dairy bars throughout The Natural State continue to stand the test... 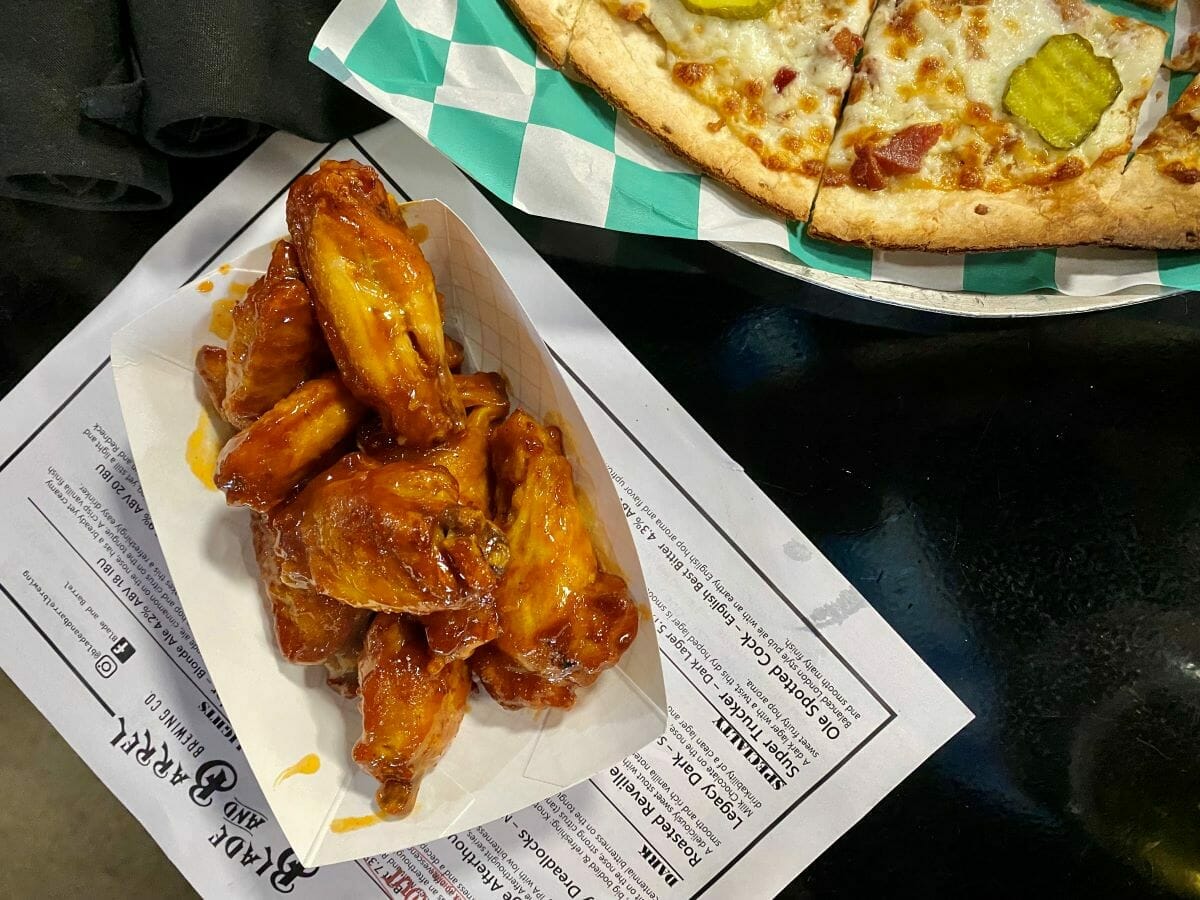 0
0
Blade and Barrel Brewing Co. is a Cut Above

Blade and Barrel Brewing Co. in Jacksonville is unlike any place you’ve... 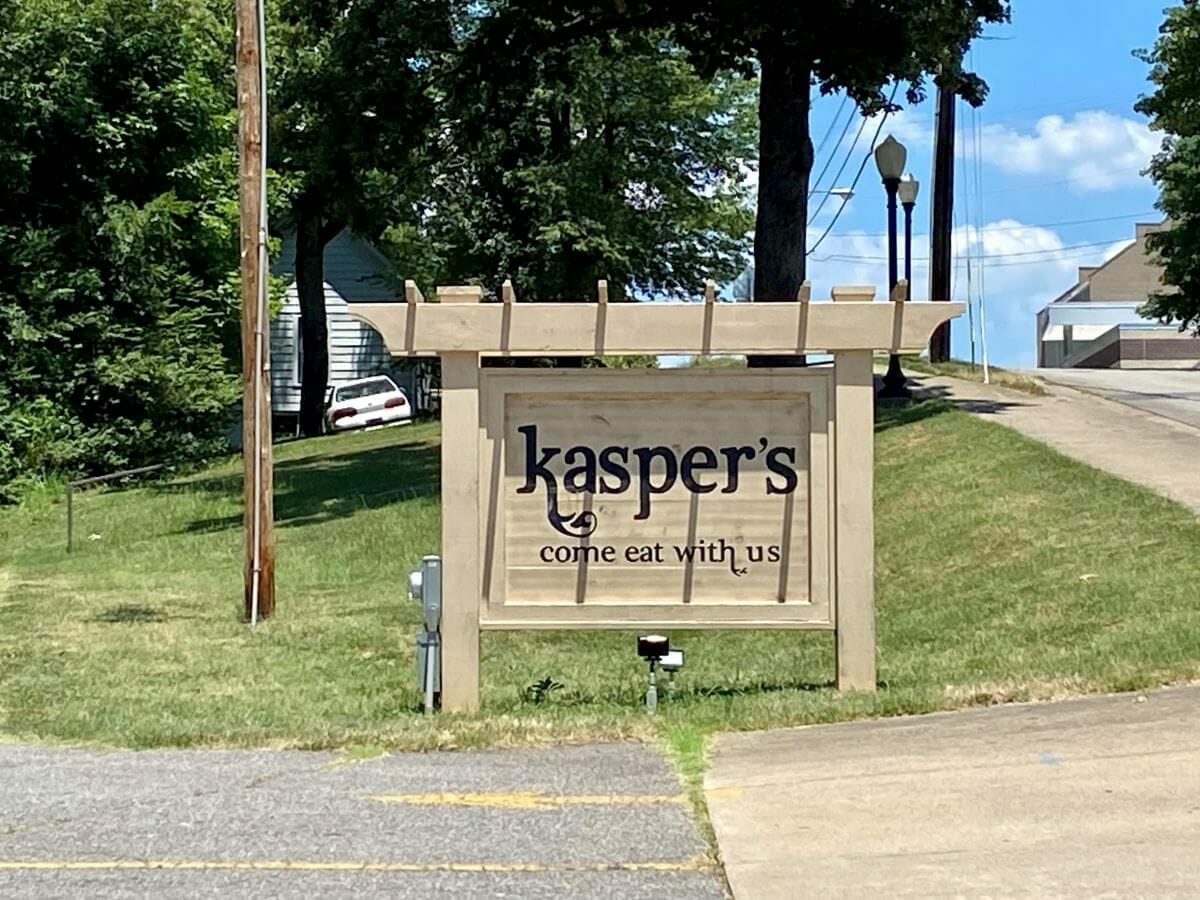 0
0
Time to Check Out Kasper’s in Clarksville

Kasper’s in Clarksville. Just kind of rolls off the tongue, doesn’t...