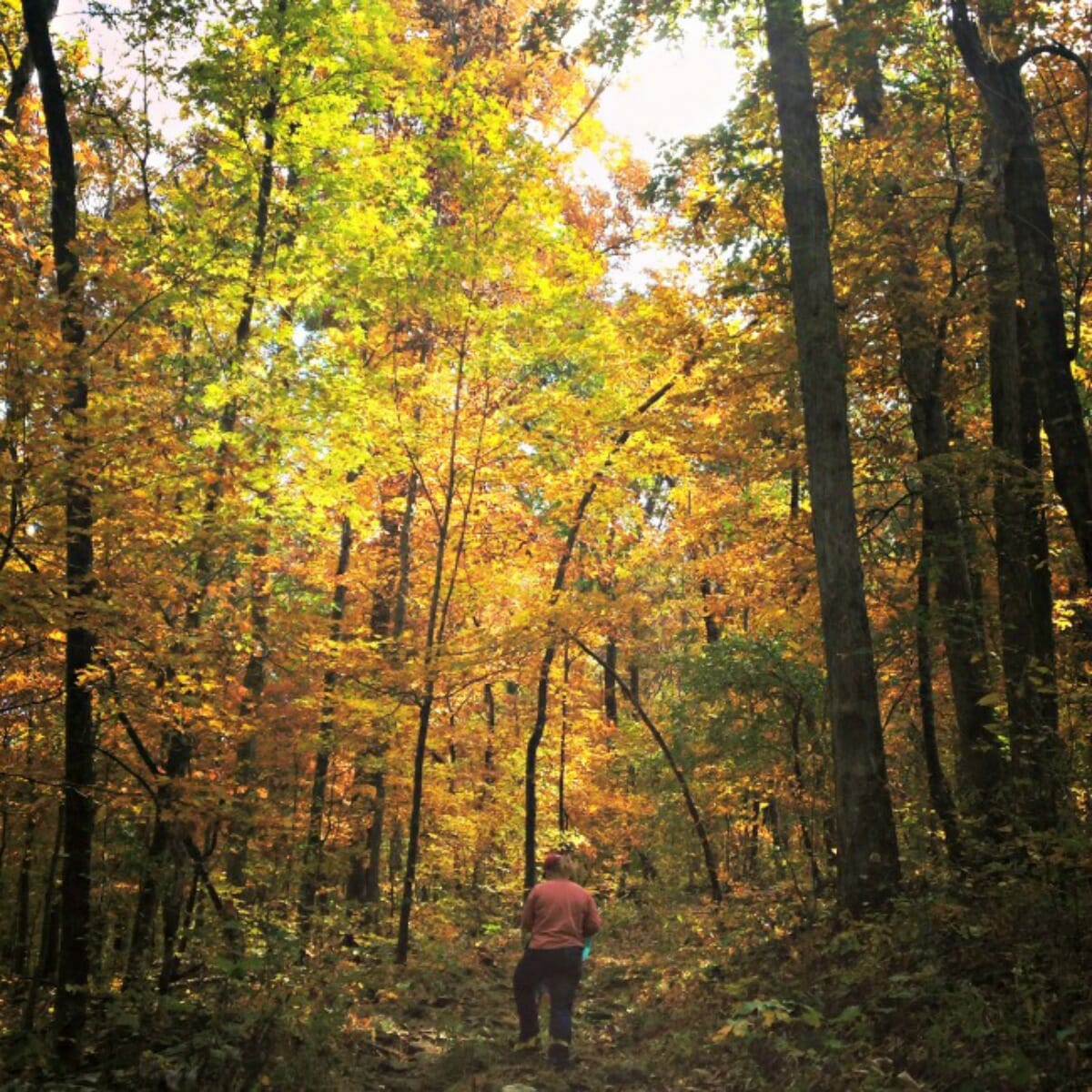 I recently read that most people, when pressed, can remember a tree that was special to them as a child, whether it was a climbing tree, a Christmas tree or a tree to sit under and read a good book. Trees have the ability to connect us more firmly to a place, as if their roots can entwine us and hold us more firmly than we can ourselves.

When the first European settlers arrived in Arkansas, an amazing 85% of the state was forested. That percentage dropped as more settlers moved into the area and began farming. In the mid-1800s, when the railroad came to Arkansas, that number dropped again, initially with the demand for lumber to lay tracks, and then as the lumber industry blossomed with an easy means of transporting Arkansas timber out of the state.

Fortunately, some of the timber companies had the foresight to practice sustainable forestry early on, and their efforts were augmented by the creation of the Arkansas Forestry Commission in 1931, whose mission it is to protect Arkansas’s forests for all to enjoy. Today, over 50% of the state is still forested and if you stop to look, climb or sit beneath them, you’ll find a wide variety of trees in our state.

It’s Arkansas’s state tree, but Arkansas is home to several different types of pine trees. The shortleaf pine is the most prolific across the state. Sometimes called Yellow or Southern Yellow Pine, it’s a straight, thin tree that drops its branches in a crowded forest, so if you look up, you’ll often see the green needles only near the top of the tree. If you’re south of the Ouachitas, you’re likely to see loblolly pines as well. These fast-growing pines are valued for timber and harvested by many of the major timber companies in southern Arkansas. Both shortleaf and loblolly pines are native to Arkansas.

These solid trees are one of my favorites. Oak trees are the most prolific trees in the state with 29 different variations. Oak trees are often large, broad trees that provide wonderful shade in hot Arkansas summers. The black oak is one of the most common oaks in the state. Its bark darkens into black as it ages and becomes deeply furrowed, like wrinkles on a human face. Its sister tree, the white oak, is slower growing but longer living, sometimes reaching 300 feet. White oak bark is an ashy gray and doesn’t wrinkle as deeply as the black oak. Both trees drop acorns in the fall and typically turn red or brown in autumn.

I have a distinct memory of my grandfather sending me outside in the fall to collect hickory nuts to be used in the hickory smoker that would soon yield a delicious turkey or ham on the table. I learned to identify the dark, oval nuts early on. Hickory trees are found alongside the oaks and shortleaf pines that proliferate our Arkansas forests. The black hickory is one of the most common in the Ozarks and Ouachitas, growing easily on mountainsides. Hickory trees have tear-shaped leaves that turn yellow in the fall and the nuts are edible, if you can beat the squirrels to them.

Maple trees are prized for their beautiful fall colors. Red maples are often planted around homes since they grow quickly and display those brilliant red leaves. They are widely distributed across the state. Sugar maples are found in Northwest Arkansas as the southernmost part of a band of trees that extend into the northern and eastern United States. They produce the sap that is famously turned into maple syrup, and although Arkansas is far south of syrup-producing states like Vermont and New Hampshire, you can tap a sugar maple tree here for a short maple syrup season.

Oaks, maples, pines and hickories are all easily found across our state, but here are a few more unique trees to look for on your next venture outdoors.

Also called bois d’arc and hedge apple, Osage orange is fairly easy to spot because of its large green fruit that falls from the tree in September and October. I remember kicking or throwing these “horse apples” around as a kid to see if they would bust apart. The tree is also covered in thorns. Before the use of barbed wire fences, farmers often planted the tree in rows to form a thick, thorny barrier. The tree is originally native to southwest Arkansas, but it can now be found across the state.

This one is fun to look for while hiking. The tree is small and shrub-like, and the thin trunk is covered in sharp spines. It literally looks like a thorny walking stick. It produces purple to blackberries in the fall which can cause intestinal discomfort in humans but which are highly prized by bears, so keep an eye out as you walk through the woods.

As its name suggests, the chinaberry tree is not native to Arkansas or the U.S.  It was imported from Asia around 1830 and planted across the country as an ornamental tree. Its branches spread out to form an umbrella and in the spring it boasts clusters of beautiful purple flowers. It’s a hardy tree with abundant fruit that birds love to eat, enhancing the tree’s ability to rapidly spread across an area. Though people love the look of the chinaberry tree, it’s considered an invasive species in many states.

Would you like to learn more about Arkansas trees? Author Dwight D. Moore published his field guide, Trees of Arkansas, in 1950. The book was updated in 2014 and is available for purchase from the Arkansas Forestry Commission for only five dollars. Now get outside and enjoy one of Arkansas’s most valuable and beautiful resources.