Saddle Up for a Great Weekend 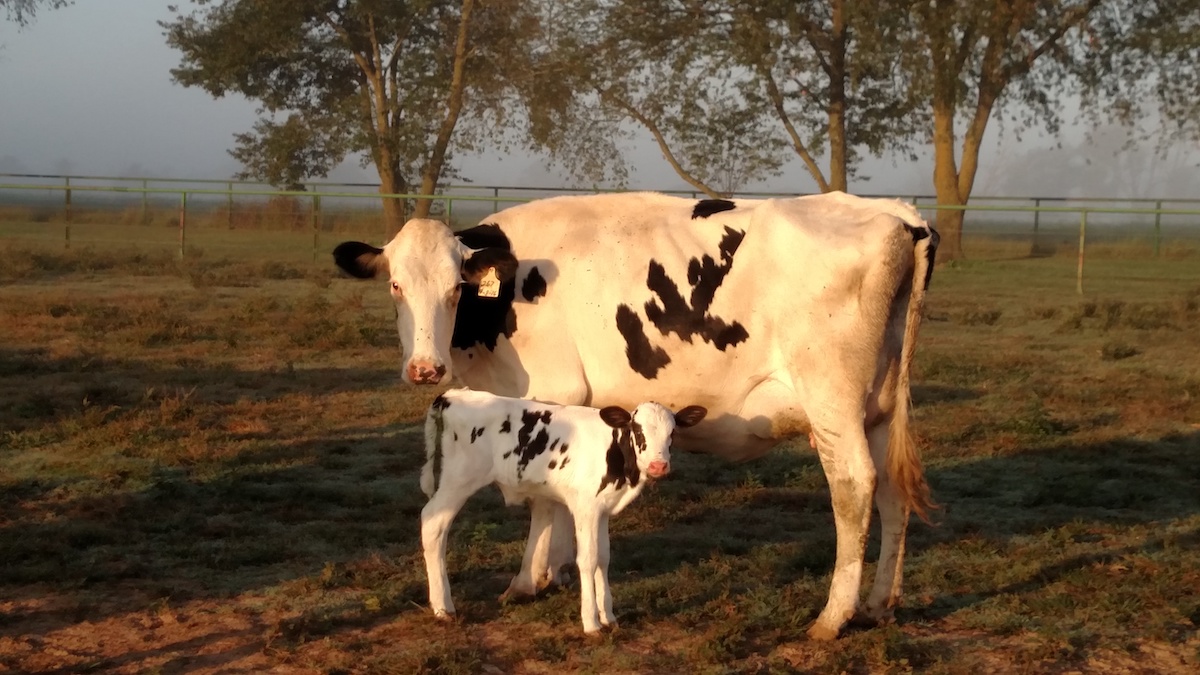 The simple refreshment of a morning glass of milk retrieved from the refrigerator with minimal effort is brought to us by farm families across the country. The sacrifice, hard work, passion and pride represented in that glass comes in part from Arkansas farms that support a dairy industry crucial to the state’s economy and provide us with favorite treats like cheese, ice cream and butter.

Ryan and Susan Anglin are third-generation dairy farmers who operate Triple A Farms in Bentonville. Along with their sons, Coty and Casey, they have seen and experienced the rise and fall of the volatile dairy industry in Arkansas.

That industry history starts with early Arkansas settlers. Along with others across the nation, these settlers brought cows with them to produce milk for their families as they moved west. Most had to be self-sufficient, and access to goods was often limited. Families with cows used excess milk to barter with families in the area that did not have a cow.

By the end of the Civil War, people began moving closer together and into towns and cities. The single-family cow was no longer a possibility or necessity, and small-operation dairy farms began to flourish.

Arkansas’s well-known Coleman Dairy began in Little Rock as one of these small dairy farms in 1862. Over the years Coleman Dairy grew, becoming a trusted brand that delivered milk in glass bottles throughout central Arkansas. In 1939, Coleman installed pasteurizing equipment and began processing dairy for farmers. Coleman regularly acquired smaller dairies and continued to grow. Changes in the dairy industry led the Coleman family to sell the business in 1995 to Associated Milk Producers Inc. In 2013, the dairy rebranded as Hiland Dairy to help create a regional brand. Several generations of Arkansans still trust and recognize the Coleman name.

Arkansas’s dairy industry took a downward turn in the late 1980s. The state supported nearly 900 dairy farms in 1990, but less than 30 years later, there are only 40 registered herds in the state. Everything from rising fuel and feed costs to exceptionally hot and dry weather contributed to the decline, simultaneously reducing the milk production of herds.

Susan Anglin explained that the life of a dairy farmer must revolve around the cows. They milk twice a day at 7:30 in the morning and again at 7:30 in the evening. The family raises heifers and oversees the entire process from the birth of the calf to selling the milk.

Unlike many of Arkansas’s agricultural products, dairy doesn’t have a season. Milk must be harvested every day and shipped to market within 48 hours. There is little downtime for dairy farmers. Fortunately, automation systems have made farms more efficient and productive, and technology makes it possible for dairy to move swiftly across the state and country, ensuring the public receives a high-quality product.

Most of Arkansas’s remaining dairy farms are located in Northwest Arkansas. The landscape is less conducive to field crops, and the rolling hills and slightly cooler climate are perfect for cattle. The industry is tough, but for those who genuinely love it, success can be found in hard work. The Anglin family of Benton County is closing in on becoming a Century Farm and has certainly met success in dairy farming.

“This has been a great place to raise our family. Our two sons continue to work for us, and now we have two young grandchildren who we can share the farm with. It’s our life and lifestyle more than a business. Still, the hardships are real. But we are contributing to the community, both locally and statewide. We have a sense of pride that we are producing a nutritious and healthy product while also supporting Arkansas’s economy.”

As the 20th century ended, loss of food source, stricter government regulations and changes in product demand led to the veritable extinction of small dairy farms. At its peak, Arkansas was home to more than 80,000 cows at over 850 dairy farms. Today, according to the 2018 State Agricultural Overview, Arkansas is home to less than 5000 cows and only 40 registered dairy operations. Dairy farms may be few and far between but the ones who survive and thrive represent the hardworking people of Arkansas and reiterate the importance of the dairy sector that initially led to milk being named as Arkansas’s state beverage in 1985.

The Anglin family’s passion, dedication and love of dairy cows drives their determination to overcome adversity and continue to succeed in spite of these drastic changes. Families like theirs continue to bring those glasses of milk to our tables.

“The dairy industry is tough. Especially the last two years what we get paid for the milk has been very low. Low milk prices, paired with rising production costs, make it difficult. Another issue in the industry is farmers aging out. The average age of a dairy farmer is 57. When costs get too high, it’s often easier to sell out and retire than to try to make it work. My husband has a love and passion for dairy farming that allows him to continue to stay. He has never wanted to do anything else.”

The ping of the hammer is music to my ears. The smell of the hot metal is...

Most of us grew up with the stories of “Little Red Riding Hood” and...

During the Gulf War, several friends of mine were deployed to Iraq on...