Ringing in the Growing Season with Bell Urban Farm

Urban farms cultivate practices aimed at building a smaller local food system within a town or city.  Bell Urban Farm in Conway, Arkansas is located just blocks away from the historic downtown district.  Their mission to produce high-quality food positively influences the local food system and environment while educating the community.

Nestled between the railroad tracks and the public library describes the perfect location for an urban farm. Kim Doughty-McCannon and Zack McCannon started Bell Urban Farm in the middle of Conway because it allowed more opportunities for community involvement than a traditional rural farm.

“We want to create a productive farm that also serves as an educational community space for the neighborhood.” – Kim Doughty-McCannon, Bell Urban Farm

While urban farming may seem like an odd choice, Kim and Zach say they have felt pulled toward this venture for a long time. With a degree in Biology, Kim originally planned to work in the medical field as a microbiologist.  But being closed up in a lab had her longing for the outside.  So she started volunteering at an urban farm in Little Rock and eventually became an apprentice which led to the Arkansas GardenCorps and director of the Faulkner County Urban Farming Project.

“I still put my Biology degree to use, but in a different and more fitting way.”

Zach is a filmmaker by trade.  And how does a filmmaker become an urban farmer on the side?  By making a movie about seeds.  Zach directed the film “Seed Swap in the Ozarks.”  The documentary explored the creation of a seed exchange and highlighted the unique agricultural biodiversity of the Ozark Mountains in order to look deeper into the history and culture of the region and seed saving culture.  From being a part of this project that researched saving and sharing open-pollinated seeds, Zach’s path began to lay out in front of him. “I began backyard gardening which turned into urban farming.”

“Farming is our job; it isn’t just a hobby. We intend to make a living farming.”

While Zack works off the farm right now, Kim farms full time and is working to make it profitable and sustainable. Since Bell Urban Farm sets in the middle of town, they benefit financially because the food grows right where the people are. Time and money are not wasted driving to markets out of town. The local farmers market is close, as well as the online farmers market pick up location and many downtown Conway restaurants and businesses.

“The Community has been very supportive! We were a little nervous at the beginning about the reaction people would have to a farm in the middle of the city. We are very visible to the public, so we do our best to keep the farm tidy and free of weeds. We have a lot of traffic passing by the farm every day-both cars and foot traffic on the sidewalk. When we are in the front garden working, we always receive compliments on how nice the flowers or vegetables look from passersby. I think it takes people by surprise when they drive by, and they appreciate the dose of nature in an otherwise residential area. Our goal is to involve the community in whatever we do so we can develop a meaningful relationship with our neighborhood.”

Bell Urban Farm has recently partnered with New South Produce Cooperative to host a pickup site for CSA memberships in the Conway area.  CSA (community supported agriculture) is a partnership between farmers and consumers. The consumer benefits from healthy food, and their membership shows their commitment to supporting local farmers at the same time. By becoming a member of a CSA, you pay for your vegetables in advance, so farmers have the capital they need at the beginning of the season. In turn, when the CSA begins, the consumers receive a weekly box of fresh, naturally grown produce throughout the season!

If you are local to the Conway area, give Kim and Zach and their newest farmhand Winfield a call to see how you can start enjoying their veggies, flowers, herbs and eggs or get your hands dirty during a farm workday.  You can email them at bellurbanfarm@gmail.com or visit their website or follow them on Facebook and Instagram.  Bell Urban Farm is located at 2001 Tyler Street in Conway, Arkansas across from the main branch of the Faulkner County Library.

If Conway is a bit out of your area, check out these other options for supporting small local farms across the state.

New South Produce Cooperative
A cooperative of small family farms dedicated to building communities through fresh produce while caring for the earth.  Various cities across the state including Central Arkansas, Northwest Arkansas, and Western Arkansas. 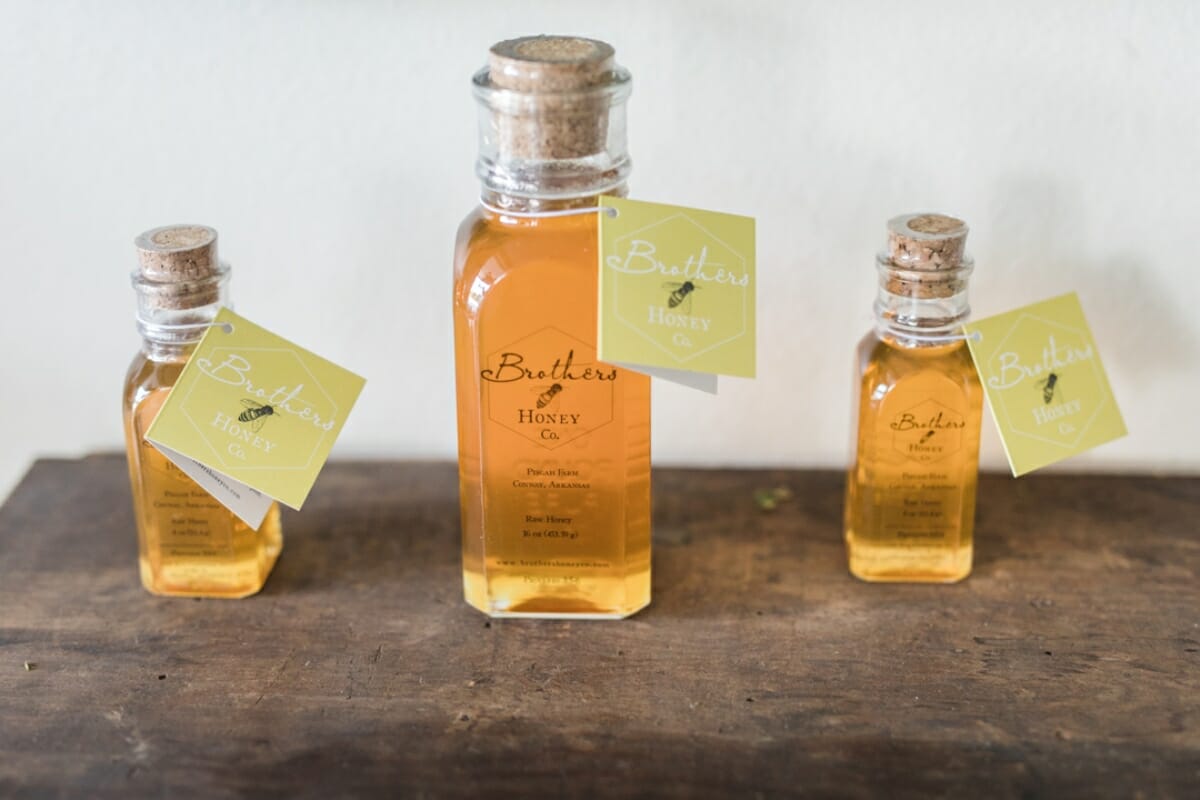 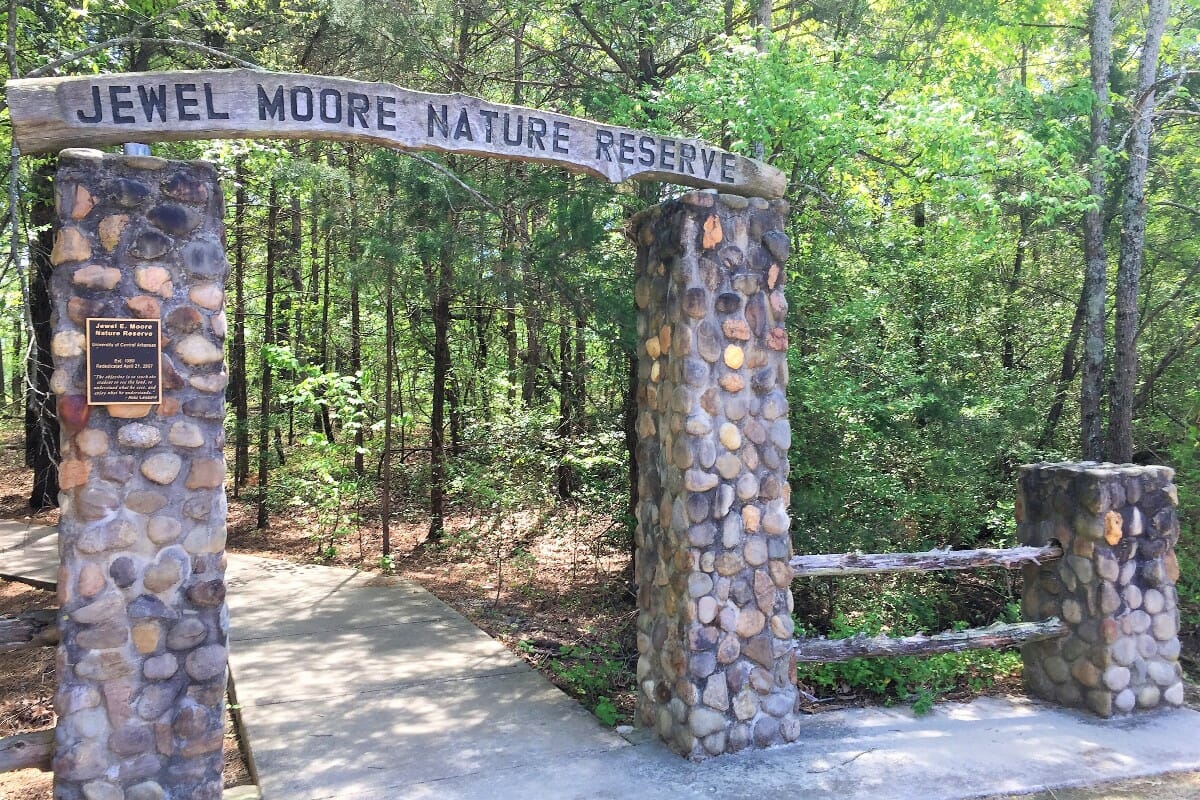 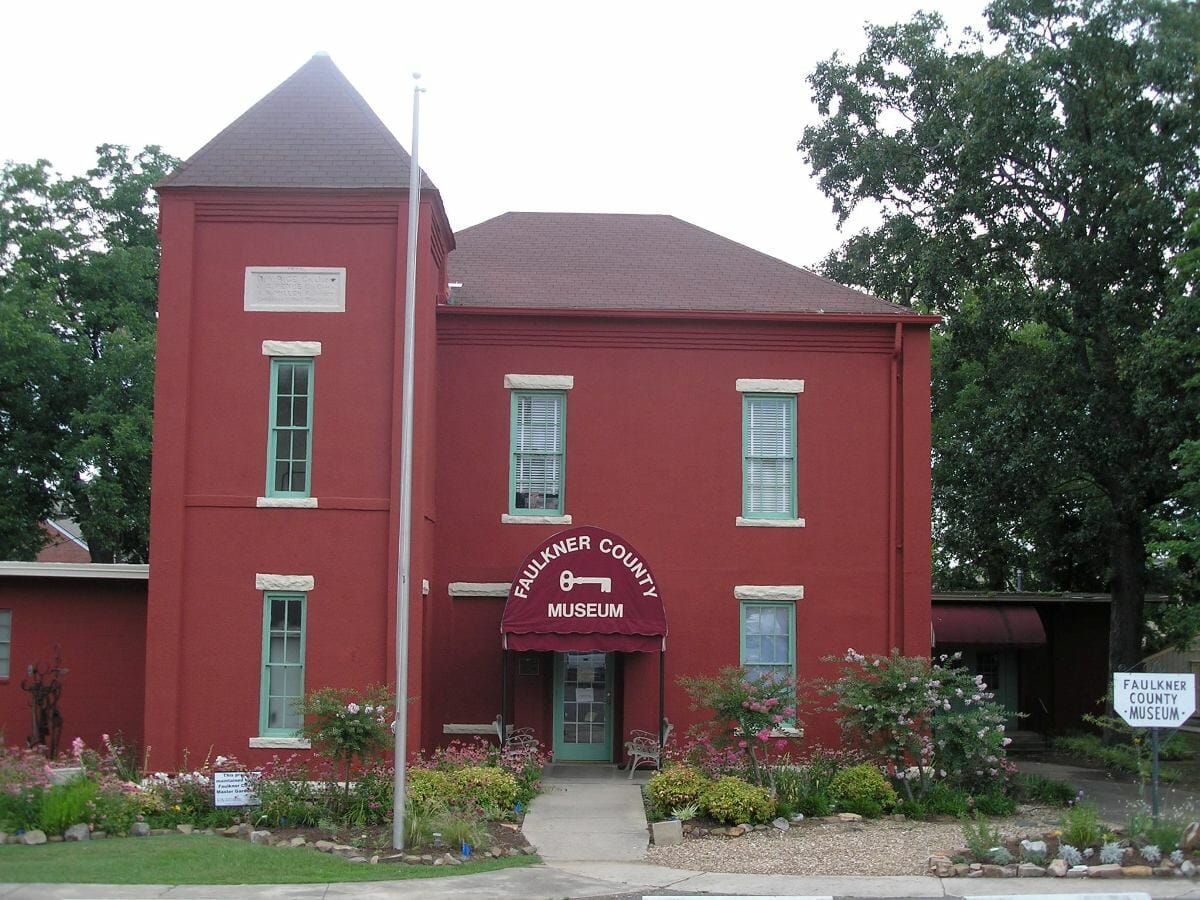 I am often fascinated by the small stories and happenings of a community....