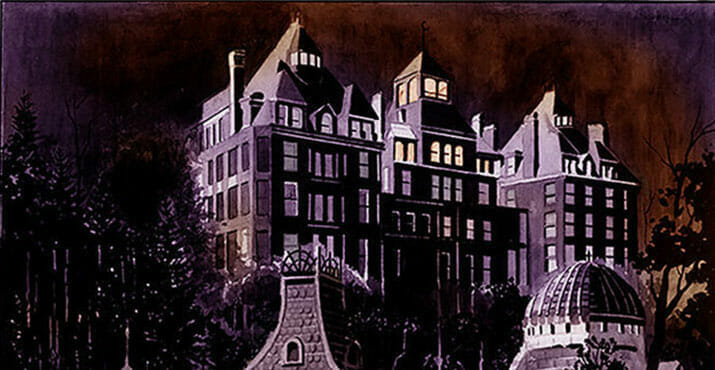 This month, a fifteen-year project to tell a decades-old true story about one of Arkansas’s most iconic places will come to fruition.

Fayetteville artist Sean Fitzgibbon will celebrate the release of his new graphic non-fiction book, “What Follows is True: Crescent Hotel,” with a series of events kicking off with a book launch on July 29 at Community Creative Center. The book depicts The Crescent Hotel’s strange and tragic two years as The Baker Hospital, a Depression-Era cancer hospital.

The new book features original artwork by Fitzgibbon to go alongside true stories from the building during the late 1930s.

Fitzgibbon said he first heard the stories about the old hotel as a kid and became captivated by the history.

“As a kid, I would go with my family on trips to Eureka Springs and The Crescent Hotel,” he said. “We would go on the ghost tours and they would tell these haunting tales of when the Crescent Hotel was a cancer hospital in the late 1930s run by a fraudulent medical practitioner. Of course, my mind went wild with nightmarish imagery of this 1886 American Gothic-style hotel transformed into this most unusual cancer hospital.”

Fitzgibbon said the release of the book has been a long time coming. “I’ve worked on this book for 15 years,” he said. “The majority of the process has been researching, combing through archives and libraries and interviewing people. The artwork side is also very involved but not nearly as involved as the research and editing.”

Luckily for Sean, his wife is a librarian at Fayetteville Public Library and was happy to help with the research. “My wife Willow has been instrumental in helping me with this book,” he said. “She is a librarian and is wonderful at taking all the information collected and helping me organize it into a chronological fashion and break it apart according to the subject matter. I couldn’t have done it without her.”

“Most of the drawings in the book were created with watercolor and pencil, with other media such as solvent transfer or small bits of collage mixed in,” Fitzgibbon said.


Panels from the new book hang inside Community Creative Center in Fayetteville.

Several original illustrations from the new book are now on display at Community Creative Center in Fayetteville as part of a new exhibit titled “The Great Beyond – Comic Art in the Ozarks.” In addition to Fitzgibbon’s work, the exhibit also features panels from published comics and graphic novels by artists Chad Maupin, J.L. Morris, John Lucas, and Gustav Carlson.

Fitzgibbon is planning a book launch event at Community Creative Center from 5-8 p.m. on Friday, July 29 where he will conduct a meet and greet, sign books, and sell some of his original works.

He is giving a talk at Fayetteville Public library from 6-7 p.m. on Nov. 30 in the library’s Movement Room. He said that his original works from the book will be on display at the library from October to January. He’ll also appear at Bentonville Public Library at 6 p.m. on Oct. 26.

The books will be for sale at the events listed above and is also available now at the artists’ website, seanfitzgibbonart.com. It will also be available at Pearl’s Books in Fayetteville.

Fitzgibbon said now that he is finished with the book, he plans to continue working on other “What Follows is True” stories intended to “chronicle the strange histories of various places and objects.”

“I’m actually working on the next book right now. It will be made up of three different haunting true stories of very unusual, historic places you can visit today,” he said.

Panels from “What Follows is True: Crescent Hotel” 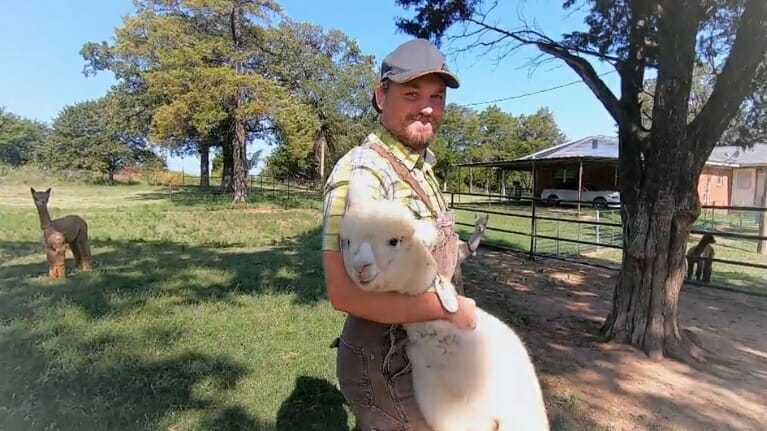 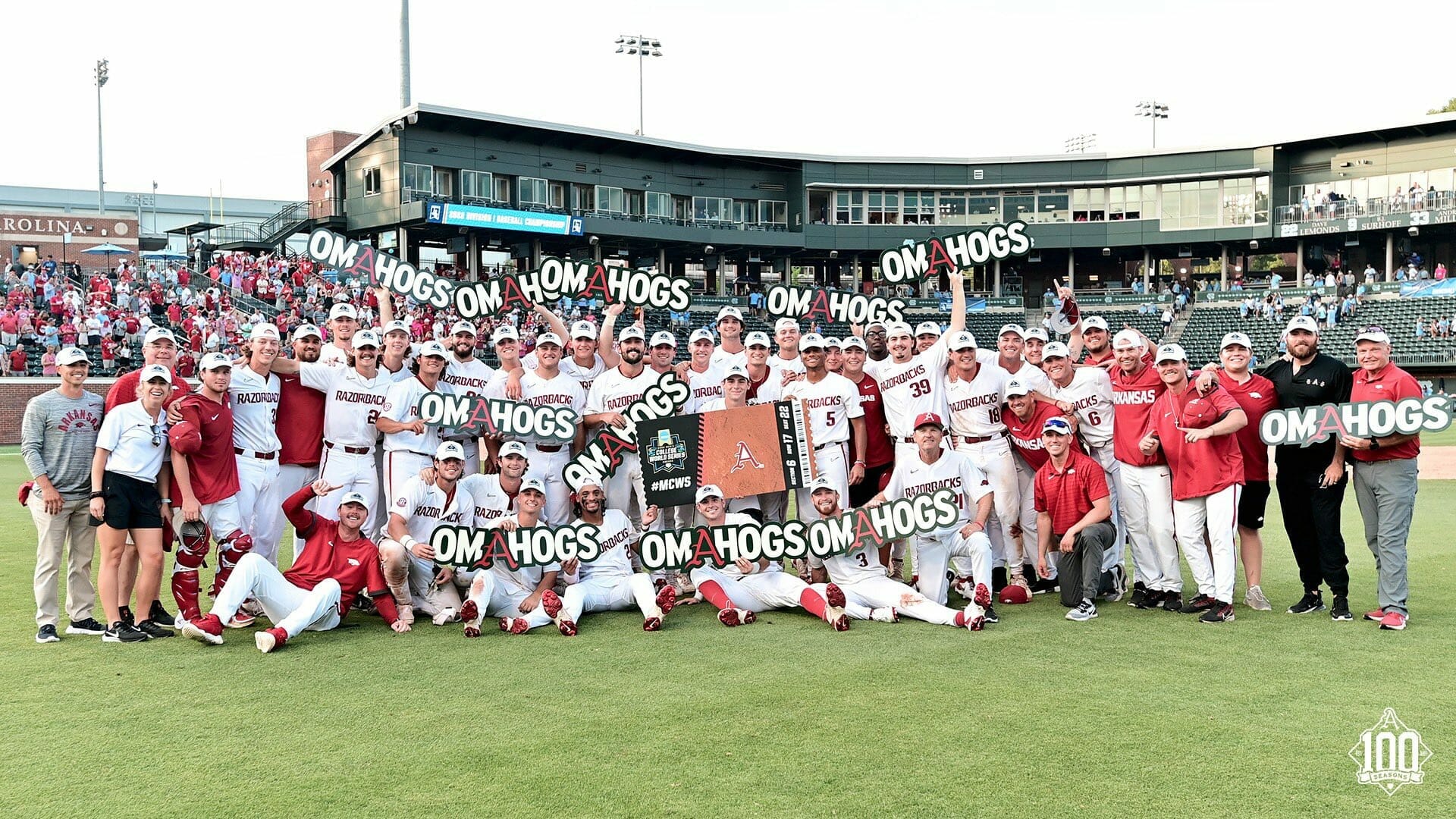 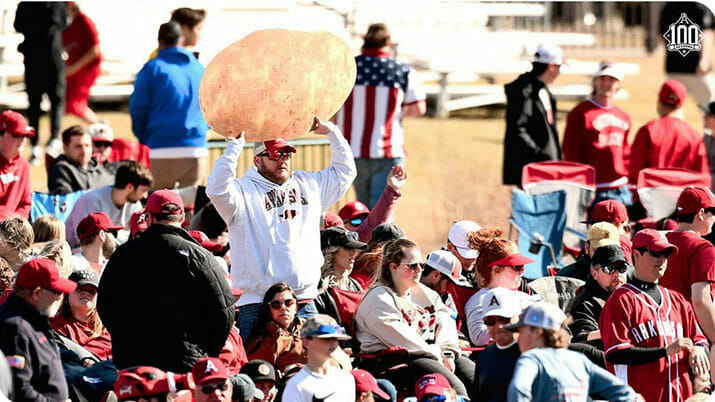