Ozark Folkways: A Celebration of Ozark Arts and Crafts 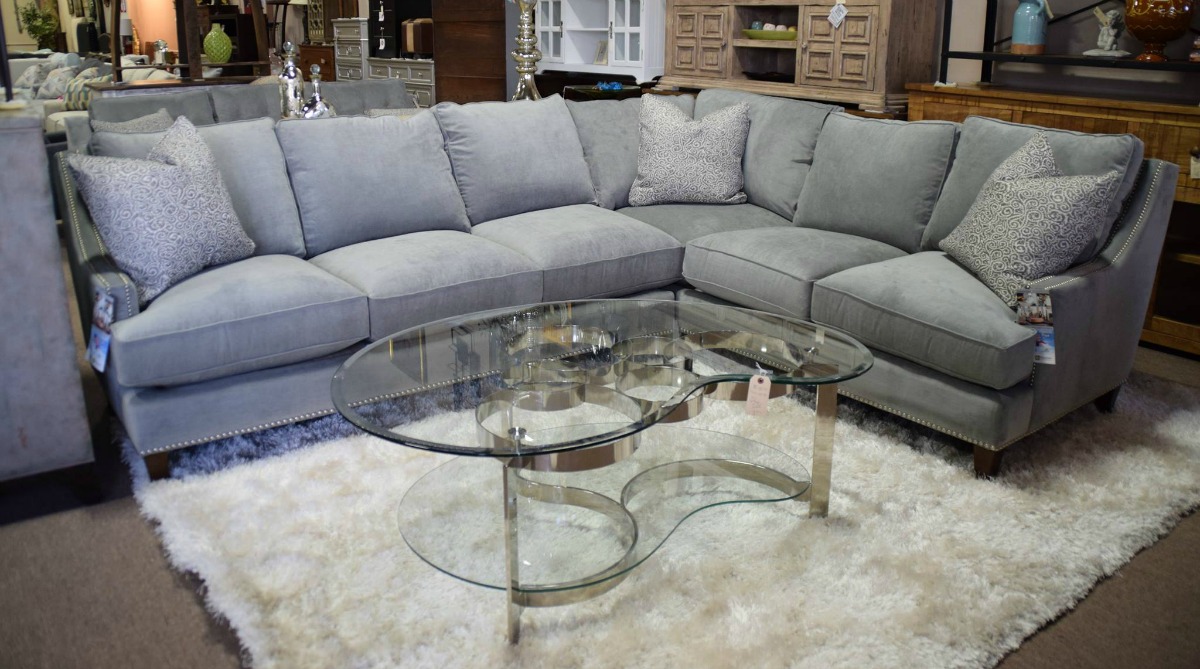 On the surface, it may seem like all furniture stores are basically the same. But when it comes to standing out from the competition, Precious Cargo is doing something right. You may not have shopped in the Fayetteville store, but if you are on social media, you’ve most certainly found them there. Instead of fearing this new way of marketing, Precious Cargo embraced it and has built a loyal following and increased their customer base through utilizing this way of communicating that is not going anywhere.

Precious Cargo is a destination furniture store that specializes in unique and trendy new pieces, in addition to high-quality used and antique ones. The store has been in business for 20 years, and moved locations to accommodate the need for expansion.

Owner Steve Purtle believes in the power of social media

Owner Steve Purtle says the store doesn’t do traditional advertising, but has wholly embraced the power of social media to gain customers and boost sales. Purtle was introduced to Facebook marketing in 2012 when he visited with another store owner at market in Tupelo, Mississippi. He returned home to put his new plan in motion. He immediately set up a “share to win” promotion that grew the store’s followers from 34 to 2,500 within a month. Now, Precious Cargo has over 131,000 followers from all over the United States and abroad. According to Purtle, Precious Cargo has the second largest number of Facebook followers among single-ownership or family owned stores in the country. “That is the absolute way to go,” declares Purtle. Being attentive and responsive to social media has helped his business the most. “We watch people and what they look at; that tells us what styles people like and what inventory to carry,” he adds. He will often post a photo of an item that he is considering buying while he’s away at market. If the public response is favorable, then he knows to order the product. It’s really a grassroots way of doing business with his customer.

These living room sets are best sellers for Precious Cargo.

The store has huge success in conducting three major giveaways annually, coordinated around the store’s busiest times: Thanksgiving, tax time and the back to school season. “It does not pay to advertise furniture when sales are slow. It’s always best to advertise when you are already busy,” says Purtle. For these promotions, Purtle says the store will usually give away a shopping spree through Facebook.

Second to an active social media presence, Purtle attributes the store’s success to excellent customer service. Customers from all over the region make purchases over the phone, solely based on a Facebook photo. “We are not a cookie-cutter store. We are tuned in to our customer day and night,” he says, adding that his staff members make a point to engage with customers through email and messaging, and over the phone. He feels that the fast, personal interaction is going above the type of service one gets from traditional big-box stores. “We want our customers to be excited about their furniture at good value with a good price,” he explains.

A little about Rhonda Bramell.

Arkansas Women Blogger member Rhonda Bramell is a working mom of three living in Springdale, Arkansas. Nobody will ever say her house is too clean or her life is too glamorous. Follow her family's shenanigans at Bramell, Party of Five, where she has been blogging for nine years.

0
0
The Baby’s Room: Sugar, Spice and Everything Nice For Baby
Rhonda Bramell

Planning for the arrival of a new baby is one of the most joyful and...

0
0
How Much is that Doggie in the Library Window?
Rhonda Bramell

If you haven’t visited your local public library in a while, you might...

The GymBacks host home meets in Barnhill Arena, which is cozy enough...