Celebrating 50 years of the Buffalo River 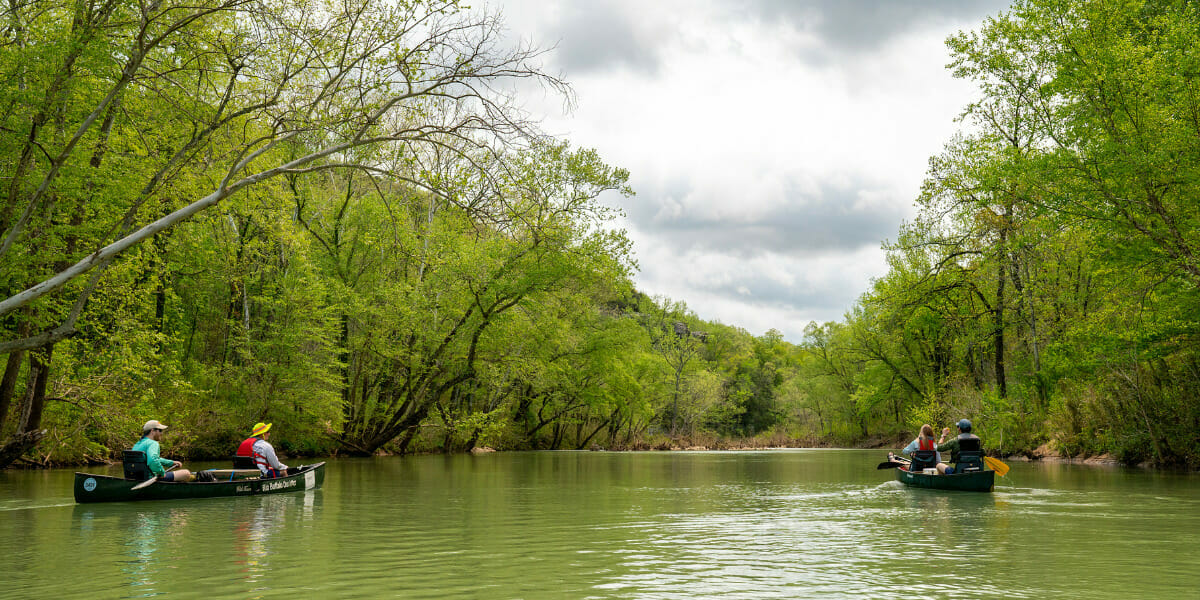 In March, the Buffalo River celebrated 50 years as a recognized national river, the first of its kind in the National Park system. Each fall, the Buffalo River is celebrated as the colors along its shores explode in shades of red, orange, and yellow. Visitors enjoy the cool and quiet waters meandering for 135 miles in the summer. Spring and winter are a little more silent as the more confident hikers, wall climbers, and campers enjoy quiet months along the banks. It’s a year-round experience for adventure seekers, scientists, and historians.

Neil Compton is often called the Guardian of the Buffalo River. He organized the efforts to save the river when the Corp of Engineers began discussing building a hydroelectric dam. Compton was a doctor of obstetrics in Bentonville but loved to hike, climb and paddle throughout the Ozarks.

Compton co-founded The Ozark Society “to preserve wild and scenic rivers, wilderness, and unique natural areas in the Ozark region. Through the campaign to “Save the Buffalo,” Compton served as the organization’s president and led the group through the National Park Service designation process. Because of their efforts, the Buffalo National River is one of the very few undammed rivers in the lower 48 states.

The purpose of the Buffalo National River is to preserve a free-flowing river and to conserve and interpret the combination of natural, scenic, cultural, and scientific features characterized by deep valleys, towering bluffs, wilderness, and landscapes of the Ozark Mountains.

Being visited by more than 1 million visitors each year, the Buffalo River is one of the main attractions people recognize in Arkansas outside the region. And responsible recreation is always recommended. But, did you know these fun facts about the Buffalo National River?

Special Projects on the Buffalo River

How can you interact with the Buffalo River and celebrate its 50 years?

More information and beautiful photos of the Buffalo National River can be found on Smithsonian Magazine.

All images in this article are used with permission from Arkansas Parks and Tourism. 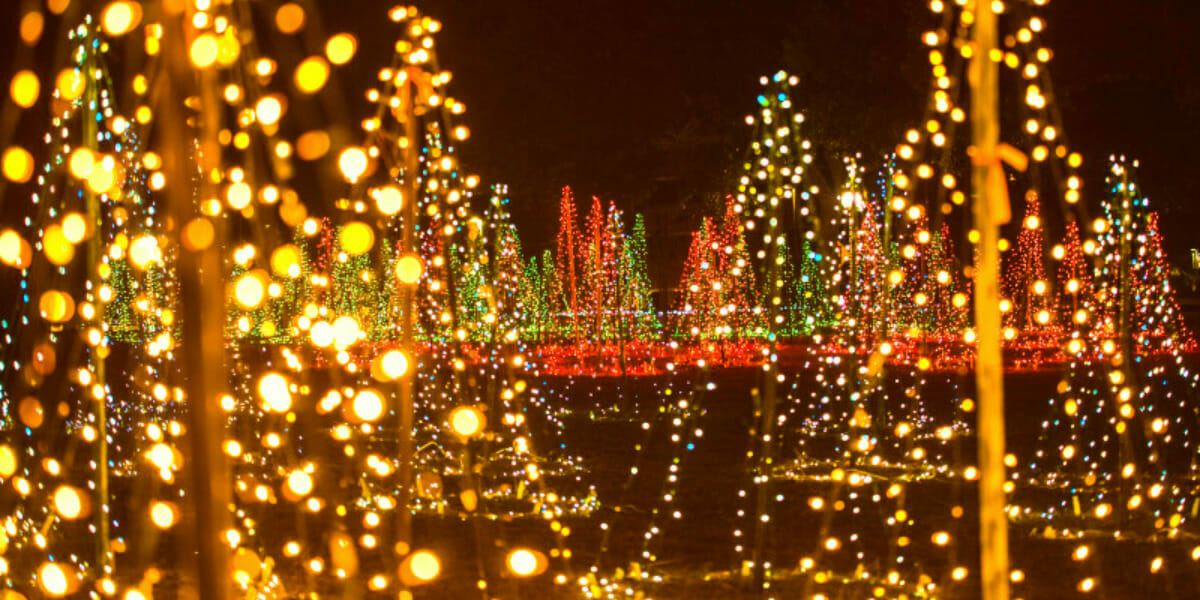 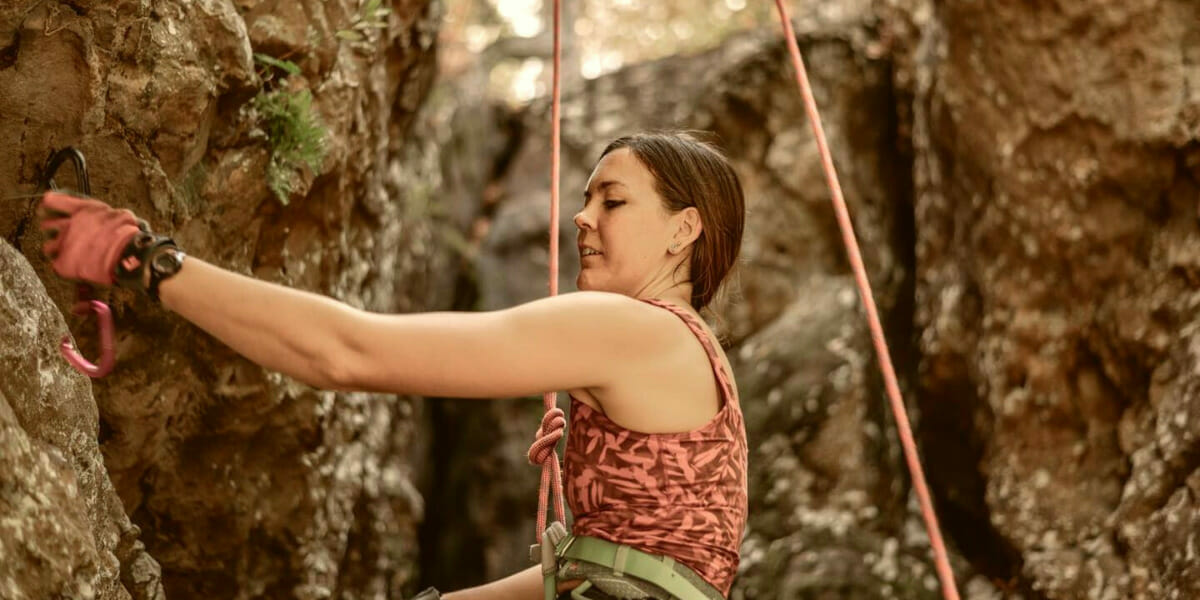 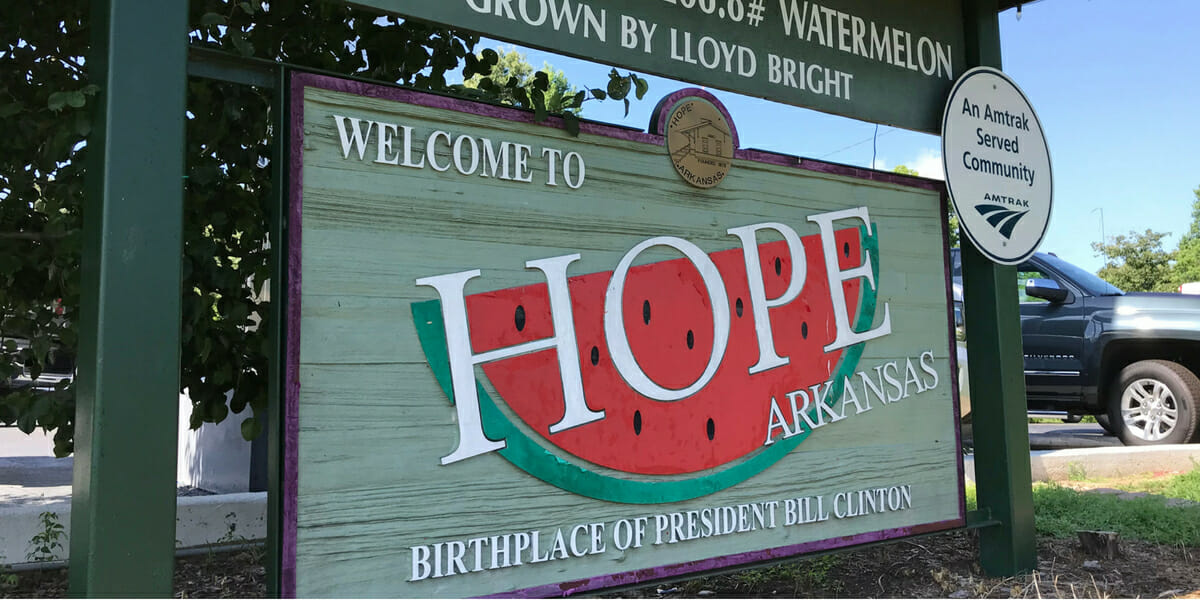 2 responses to “Celebrating 50 years of the Buffalo River”