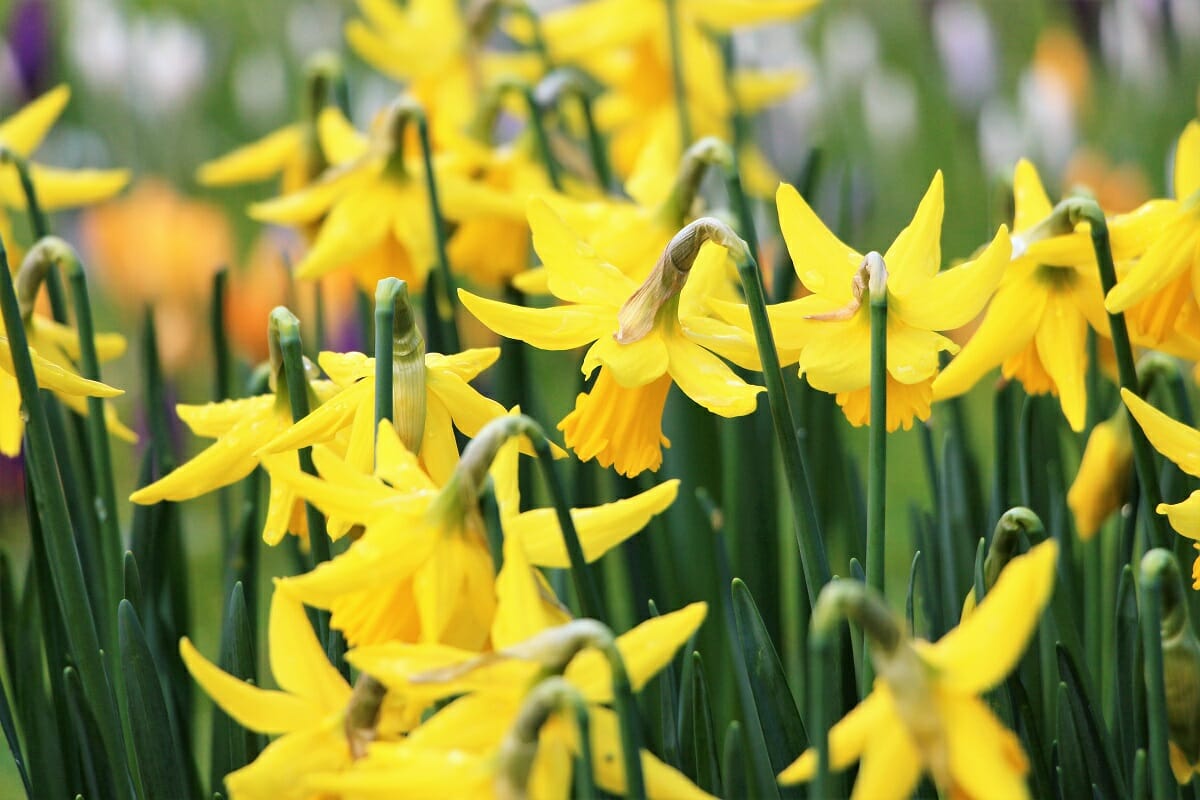 When I was growing up my parents and I had, at times, incongruent notions of what constituted family fun. I preferred shopping, swimming in a pool, and if I was feeling particularly adventurous, a quick barefoot run down to the motel vending machine. My parents, on the other hand, liked activities that required sunscreen, bug spray, and bringing our own toilet paper. But on one particular family trip, our interests aligned. We went to Rush, a ghost town in north Arkansas. They were vacationing near the Buffalo National River and I was cruising the deserted streets of a potentially haunted ghost town. Everyone was happy.

It was springtime, and Rush was not what my ten-year-old mind had expected. There were no old-west tumbleweeds rolling down the streets of this former Ozark town. There were no real ghosts. Crows called across the valleys. The spring green trees swayed in the silent wind. The buildings stared back at us with empty windows and wooden walls. It was beautiful, and it was empty.

But the one thing that I remember most vividly about that springtime visit to Rush is the daffodils. The butter-hued flowers bloomed around the old homes and in the blank spaces where homes had once stood. Those yellow jonquils made a deep impression on me. Even as a kid I was struck with the passing of time, and how much things do and don’t change. The women and men who made Rush their home were long gone, but as I looked around at the empty remains of their community and the flowers they’d planted so long ago, the past felt somehow very present.

Rush is a ghost town located inside the Buffalo National River Park, but at one time thousands of people made their homes there. It was a thriving mining community that began around 1880, mining zinc from mines with colorful names like Morning Star, Yellow Rose, Beulah, and Red Cloud. A 13,000-pound piece of zinc, allegedly the largest piece of zinc ever mined, was produced by the Morning Star mine in 1893 and shipped to the Chicago World Fair for an exhibition. The town continued to boom, with new residents building homes and pitching tents all around the area. Rush residents told of the prosperity, hustle and bustle, and constant noise from the mines that echoed through the hills.

The close of World War I sealed the fate of Rush as the zinc market withered away. Mines were closed. People left. The post office finally closed in the 1950s, and by 1972 Rush was completely deserted and declared a ghost town. But Rush continued to live on in her own way as part of the Buffalo National River Park. As part of the park system, she is federally protected. Signs tell of her history around the town, and visitors frequent the area. Hikers have a choice of three different hiking trails: The Monte Cristo Trail, The Morning Star Loop (this is the shortest, and stays mostly within Rush), and The Mine Trail (where hikers can see the closed-off mine entrances). Hikers are urged to view the buildings and structures from a distance for their own safety and to help preserve what remains of the town.

The daffodils in Rush still bloom every spring, just like I remembered. They continue to grow around the houses and stone walls. I find it fitting that daffodils, which are not only synonymous with spring but also symbolize rebirth and new beginnings, decorate the remnants of Rush. Because while the town and its residents are long gone, it’s been reborn as a place of remembrance. It’s been reborn as a place for Arkansans and tourists to hike, enjoy its beauty, and remember a city once very much alive.