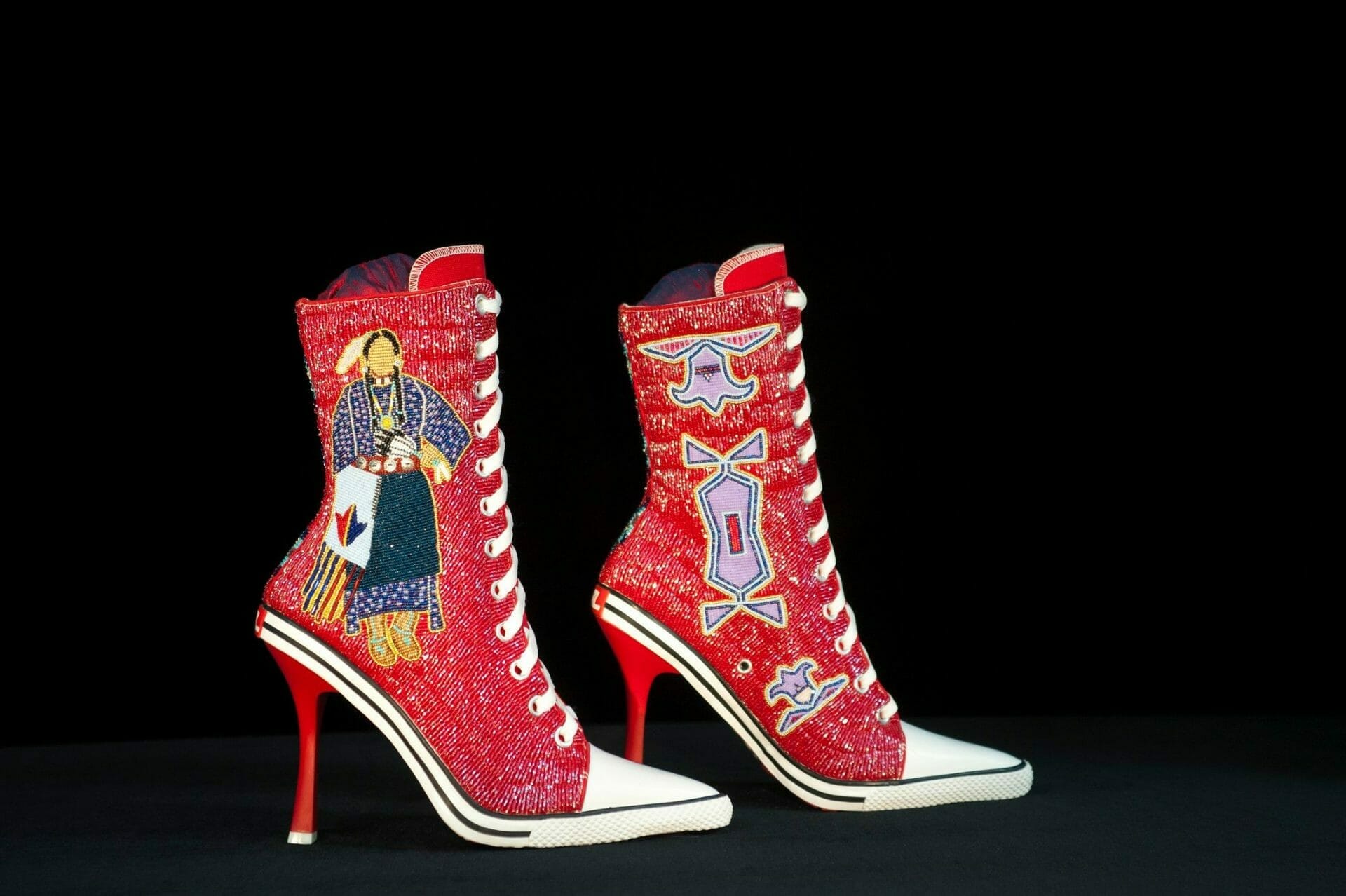 Crystal Bridges Museum of American Art in Bentonville has often pushed at the fringes of art, exploring topics that don’t often receive main gallery billing, as was the case with the recent exhibit “Crafting in America,” a celebration of American makers.

Museum officials announced the 2022 exhibition schedule for the museum, which will feature three temporary exhibits, and also confirmed the return of the North Forest Lights for a third season. The announcements follow a gradual reopening of the museum, which closed to the public for several months during the COVID-19 outbreak. It reopened in June 2020, and then announced a revised schedule of exhibitions in July and has since amended those plans. For instance, a Diego Rivera exhibit was moved from summer 2021 to spring 2023. In the meantime, a series of smaller-scale focused exhibits are also slated for the museum. A full exhibition calendar can be found on Crystal Bridges’ website.

The exhibits announced Wednesday build out the calendar from mid-March 2022 until late January 2023.

“The Dirty South: Contemporary Art, Material Culture, and the Sonic Impulse’ opens on March 12, 2022, and runs through July 25, 2022. According to Crystal Bridges’ press release, it “explores the relationship between music and visual art in Black southern expression from 1920-2020, highlighting a narrative of persistence and power.”

Musical artists featured in the exhibit via their sounds or personal effects include Bo Diddley and Sun Ra. Visual artists include Kerry James Marshall and Elizabeth Catlett. “The Dirty South” is currently on view at the Virginia Museum of Fine Arts, which organized the collection.

Following will be “Architecture at Home,” on display from May 7 to November 7. In addition to being Crystal Bridges’ first architecture-focused exhibit, it’s also unique in that it will take place outside the museum walls. The exhibit runs along the Orchard Trail on the museum grounds. Five firms – Studio SUMO, LEVENBETTS, MUTUO, PPAA (Perez Palacios Arquitectos Asociados) and studio:indigenous – were each tasked with creating a 500-square-foot prototype for contemporary housing. 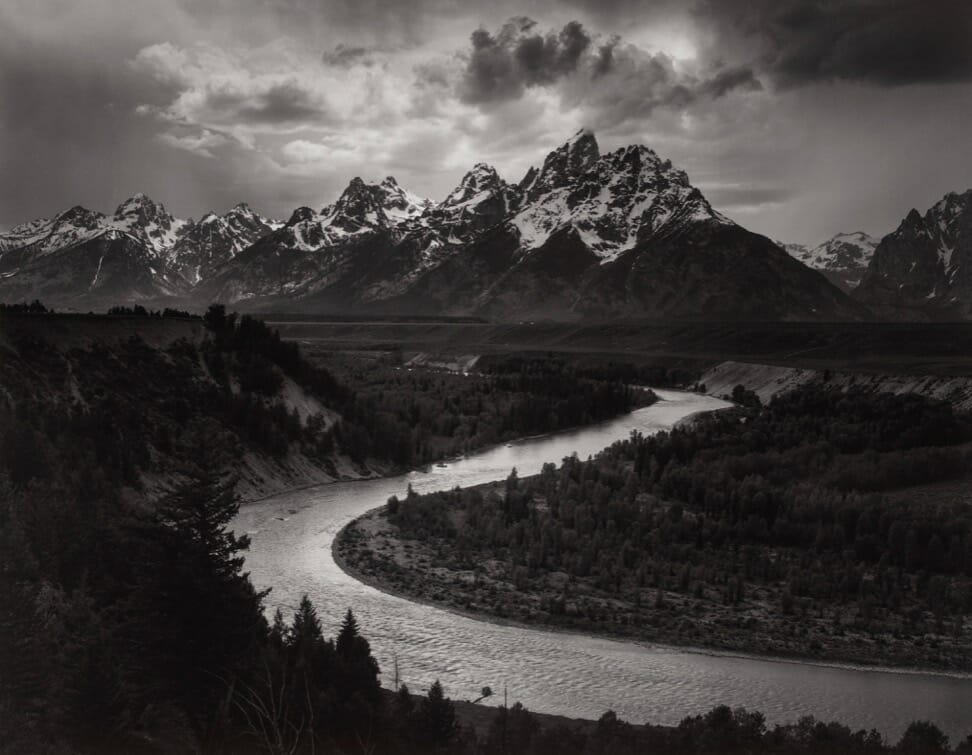 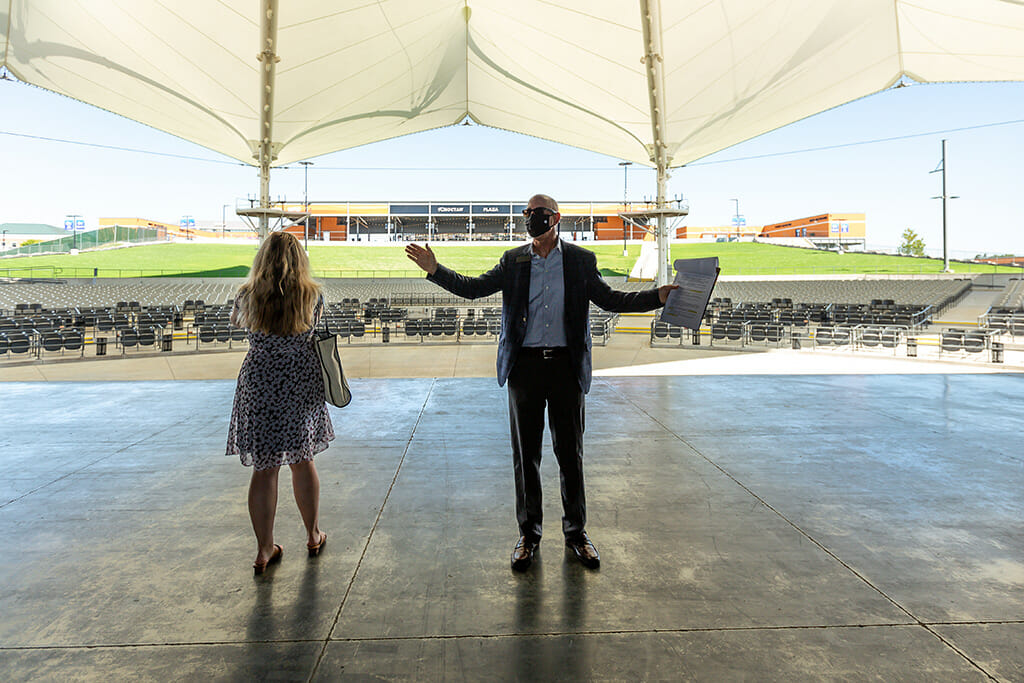 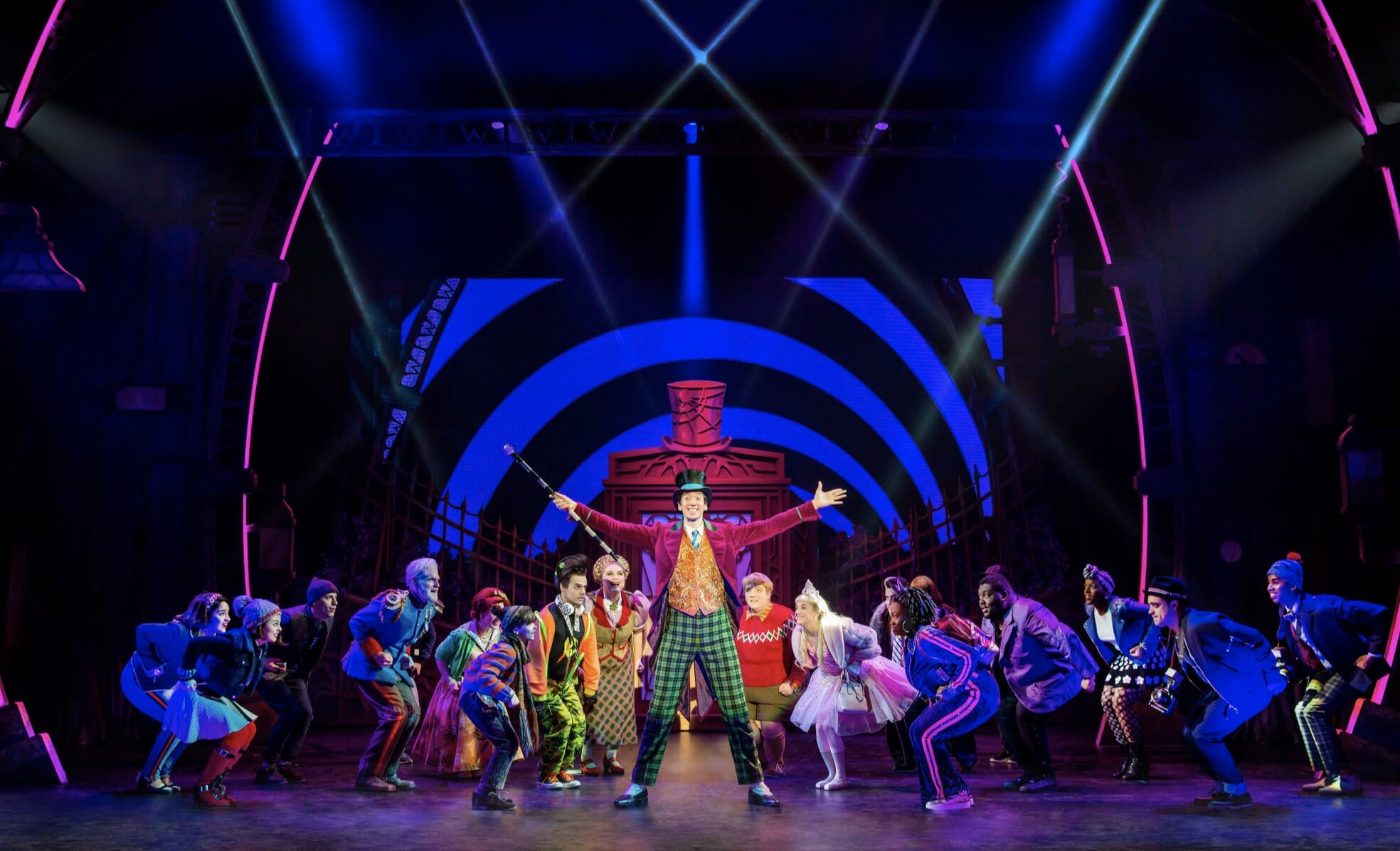