May in Arkansas is Full of Festivals and Fun 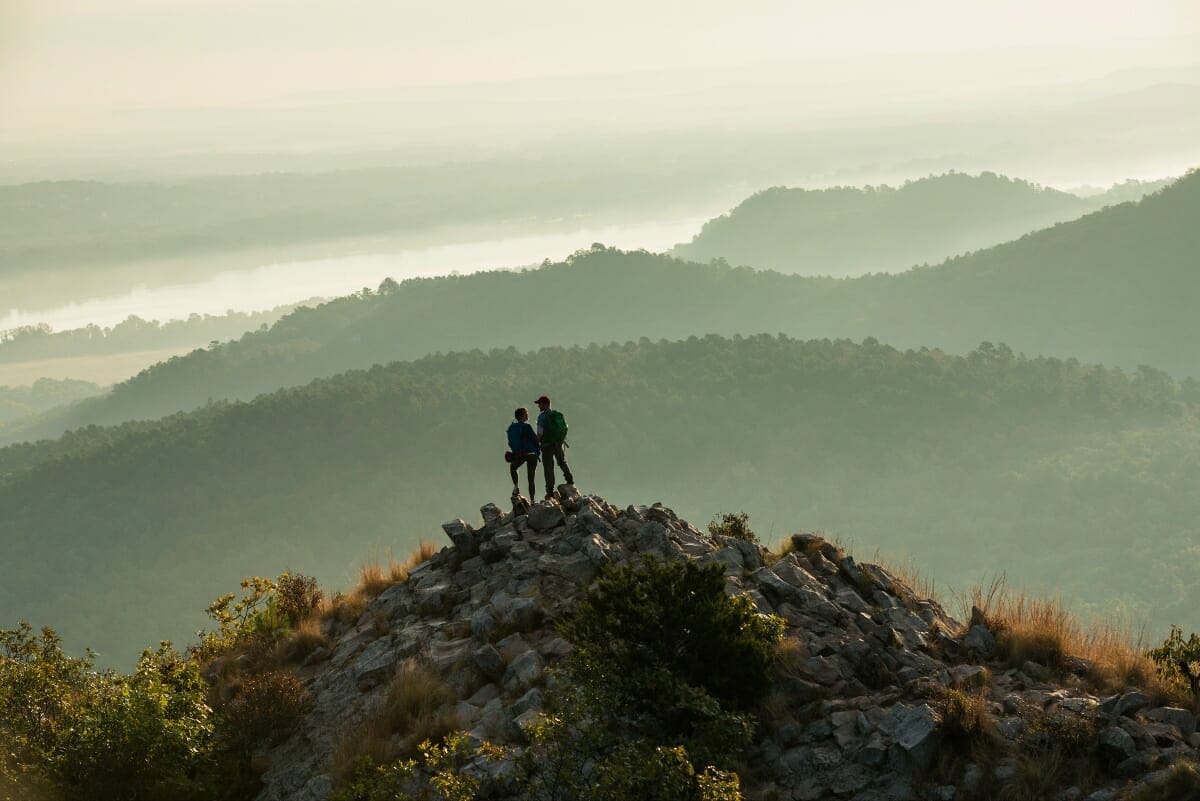 Whether you’re thinking of moving to Arkansas, or you’ve lived here your entire life, these quick facts about Arkansas give a broad view of what life is like in the Natural State.

Arkansas was the 25th state accepted into the union in 1836. Its name comes from a Quapaw word for the area, which was adopted by early French explorers.

Top in the U.S. for Agriculture:

Number of Universities and Colleges:

Bentonville has staked its claim as the mountain biking capital with over 40 miles of trails within the city and another 150 miles in the regional trail network in Northwest Arkansas.

33 rivers pass through the state, with major rivers like the Mississippi River, Arkansas River, Red River, White River, St. Francis River and the Ouachita River. These rivers and their streams create over 90,000 miles of waterways.

Arkansas has over 2,340 named lakes, creating 600,000 acres of lakes. Many of the largest were created through dam projects completed from the 1940s through the 1970s. Lake Ouachita is the largest lake in the state, with a surface area of 66,324 acres.

Arkansas has two beautiful mountain ranges. The Ozark Mountains run north to south in northwest Arkansas. Their karst topography provides a wide variety of features, like caves, springs, rugged drops and high plateaus The Ouachita Mountains in central to southern Arkansas run east to west and are dotted with lakes and breathtaking views. Find out more about Arkansas’s 10 highest peaks. 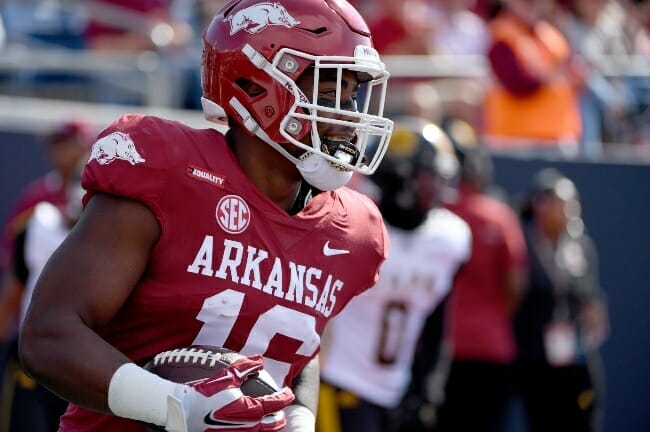 Although no major professional sports teams call Arkansas home, there are still plenty of opportunities to be an avid sports fan in the state. Arkansas has two Double-A baseball teams- the Northwest Arkansas Naturals and the Arkansas Travelers. The Arkansas Razorbacks from the University of Arkansas compete in 19 NCAA Division I sports and enjoy broad support across the state. The Walmart NW Arkansas Championship is an LPGA tournament held every year. Semi-professional soccer teams in the state are the Little Rock Rangers, Arkansas Wolves and Ozark FC.

The American Winery Guide lists 15 wineries in Arkansas, with Post Familie Vineyards and Wiederkehr Wine Cellars some of the oldest in the state. Find the wineries on the Arkansas Wine Trail.

Craft and Microbreweries have exploded in the last decade and Arkansas boasts a strong Brewery Trail with 53 breweries and counting listed on beerinarkansas.com.

Arkansas is traditionally known for Southern cuisine, which includes many fried specialties like fried chicken, catfish, okra and pies. While these remain famous, other foods found in Arkansas run the gamut from chocolate gravy, BBQ and smoked meats, cinnamon rolls, tacos, cheese dip and more. There is a growing vegetarian and farm-to-table movement as well. Read more about Arkansas restaurants and food from several of Arkansas’s most respected food writers: The Mighty Rib, Lyndi Fultz  of Simple Joyful Food and Lacie Ring of Easy, Peasy Pleasy.

Arkansas has a dizzying array of festivals for music, food, famous people and more held across the state every year. Some of the most popular are Toad Suck Daze in Conway, Bikes, Blues & BBQ in Northwest Arkansas and the King Biscuit Blues Festival in Helena. Find out upcoming festivals at arkansas.com.

The state’s GDP is expected to grow 3% in 2022. The population is also projected to grow, with a 3.3% increase overall noted in the 2020 census. The northwest part of the state has seen the most growth, with Benton County experiencing a 28.5% increase in population since 2010 and Washington County seeing a 21% increase.

These are just a handful of interesting, quick facts about Arkansas. Whether you want to visit, move here, or just know more, Arkansas is a unique state with much to offer.