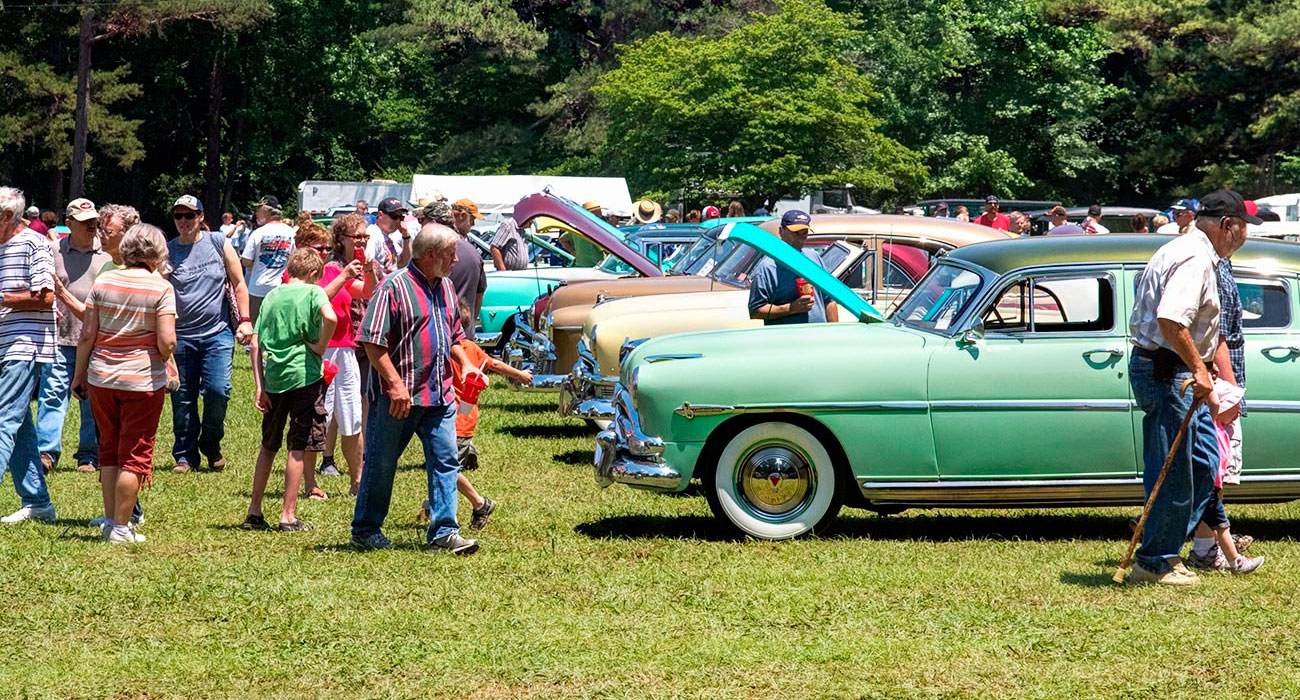 Located on the tree-shaded grounds of The Museum of Automobiles on Petit Jean Mountain near Morrilton, the show begins Tuesday, June 12, and runs through Saturday, June 16. The show is open to the public daily from 8 am to 7 pm. The Mid-America Old-Time Auto Association (MOTAA) hosts the Show and Swap Meet.

Fun for the generations

The Auto Show and Swap Meet has become a family tradition for many. In its 60th year, it is common to see three generations of family members strolling the grounds together. Many grandfathers who came to the show when they were boys tell stories of the cars and people who have graced their lives throughout the event each year.


In addition to hundreds of collectible cars to see (with many for sale), all types of antique auto restoration supplies and new and used parts will be available. You will also find memorabilia ranging from old license plates, automobile ads and literature, auto signs, and other antiques and collectibles. And, funnel cakes, what festival is complete without eating a funnel cake and something on a stick?

The Show and Swap Meet host, The Museum of Automobiles, is the ultimate Father’s Day story in itself. 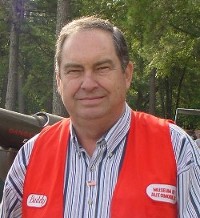 For more than 50 years, Buddy Hoelzeman has been instrumental in keeping the museum alive.

He started work at the Museum of Automobiles as an accountant in 1966 and was promoted to office manager in 1968. Buddy remained in that position until 1975 when the museum was closed and the cars were sold. In 1976, he was instrumental in re-opening the museum as a non-profit, tax-exempt organization and continues to serve as executive director. 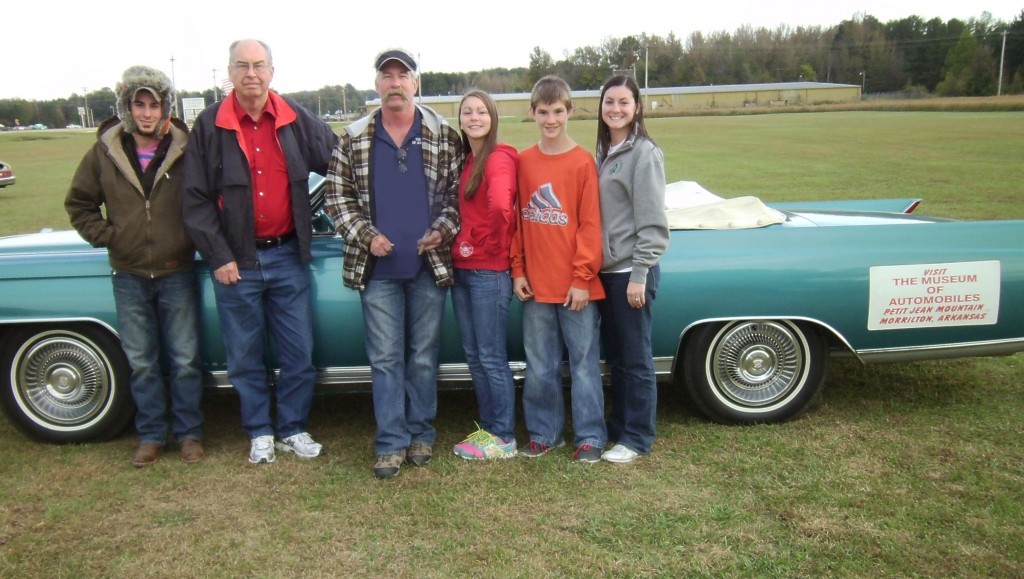 His son Tommy Joe (TJ) Hoelzeman is in charge of the maintenance and upkeep of the cars and son Alan serves as controller. Yes, every day is Father’s Day at The Museum of Automobiles.

The Museum of Automobiles is also a landmark for the state of Arkansas. Governor Winthrop Rockefeller opened the museum in October 1964 with the intention of bringing tourists to the state. The museum was designed by the Little Rock architectural firm Ginocchio, Carter, Cromwell and Neyland with a consultant from New York. The wooden roof is made from Idaho spruce. The slate used in the building is from Virginia, and the rock in the garden is from the Rio Grande River. The museum grounds consist of 57 acres.

Rockefeller knew the importance of tourism, and he wanted to bring visitors to the state – primarily from Louisiana and Texas. Governor Rockefeller foresaw the future of tourism to our economy and of course, tourism is now the second largest industry in Arkansas.

Make great memories with your dad this year at the Petit Jean Automobile Show and Swap Meet. There is no admission charge to the show. For more information on museum tour costs, visit their website.

Jenny and Dave Marrs are what we refer to in the South as "the real...

It was announced this morning that Siloam Springs is one of 5 cities in...

Amplify Fest is gearing up for their SIXTH annual concert event with 16...