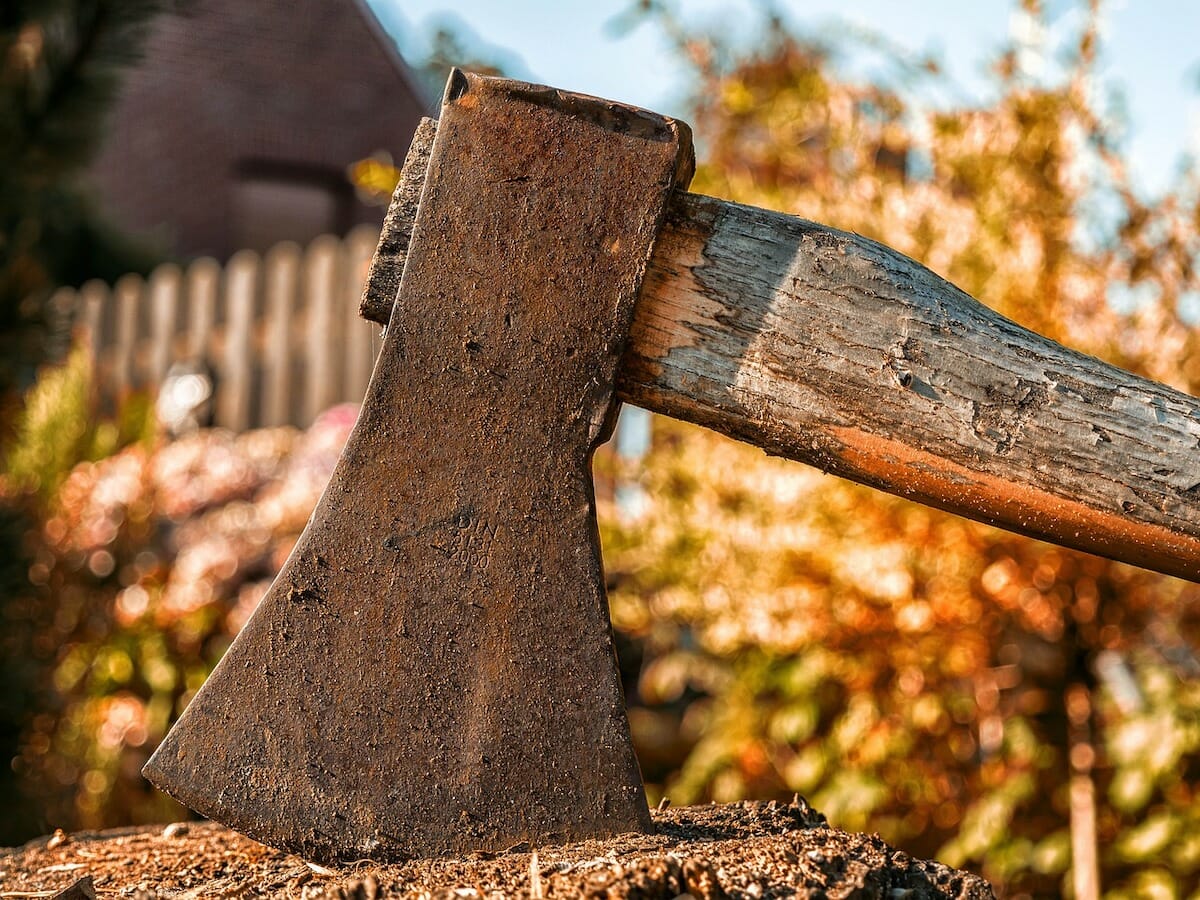 The sport of ax throwing has exploded all over the world, and it is finally making its way to our state. Arkansas’s lumberjack competition has been thriving since 1995, and earlier this year, Urban Forest Axe House became the first ax-throwing facility in Arkansas. Civil Axe opened in Jonesboro this spring, in Little Rock this fall and is scheduled to open in Fort Smith later this year. All have pioneered the opportunity to channel their inner Paul Bunyan.

Lumberjacks are no stranger to Arkansas. Our state was built on the logging and timber industry, and being able to use hand tools like axes and saws were once a way of life. Modern machinery led to the near demise of lumberjacks except in some of the more remote parts of the United States where individuals are choosing to live off the grid, and lumberjack skills are necessary for survival.

The history of throwing axes is a little foggy. Axes are considered one of the oldest tools known to man. They are both easy and relatively inexpensive to make, so they have withstood the test of time. Historians disagree about their uses in battle. While some maintain that a skilled marksman could effectively throw an ax at an enemy, many believe it would have been foolish to throw your weapon and be left unarmed and vulnerable. Most likely, the ax and the well-known tomahawk were used in hand-to-hand combat. However, historians do agree that the use of the ax for hunting was common throughout history. Getting close to an animal was often tricky, and throwing an ax could kill an animal or injure it enough that early hunters could then use other means to kill it.

Axes are also the most commonly used tool for chopping down trees. Lumberjacks frequently used felling, splitting and broadaxes to bring down trees or chop larger trees into smaller pieces. The competition was fierce in lumber camps across the country in America’s early days. Lumberjacks would often compete with each other to determine the best one in the camp.

In recent years, ax throwing, sawing, and log rolling have become a means of exercise and even a competitive sport. Popular culture has glorified the lumberjack lifestyle, and long grizzly beards and flannel buffalo-check shirts have become mainstream fashion. Yet, lumberjack competition is not entirely new to Arkansas. Timberfest began in Sheridan, Arkansas, in 1983 to celebrate the connection between Grant County and Arkansas’s timber industry. In 1995 the lumberjack competition was added to the festival.

Known as the Arkansas State Lumberjack Competition, there are 11 events, including both horizontal and vertical chop, Jack and Jill crosscut, and of course, ax throwing. The competition has been featured on ESPN and attracts participants from Arkansas and surrounding states.

As younger people seek new and exciting ways to enjoy an evening, ax-throwing bars are sprouting fast, with several opening across the state just this year. Participants pay a lane fee and will be given a brief instruction on ax throwing and safety and will then have a limited time to take turns throwing at a target. No prizes are awarded, but the best thrower will surely gain bragging rights amongst friends.

2 responses to “Ax Throwing is Spreading Like Wildfire in Arkansas”