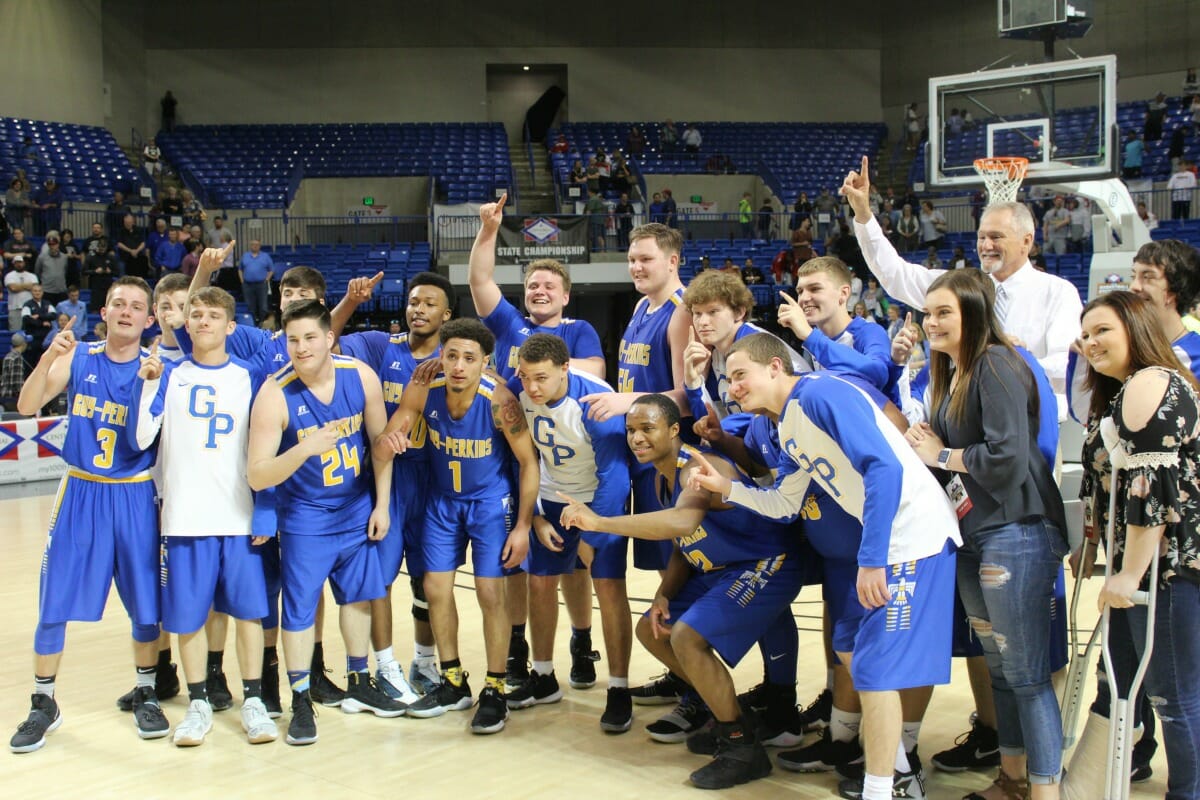 I discovered that contacting a basketball coach retiring after 42 years isn’t always an easy feat—especially if that coach is John Hutchcraft of Guy-Perkins High School. No one will ever catch him sitting in a rocking chair, tapping his foot until the last day of school.

In late April,  Hutchcraft was in Japan playing basketball for the 60s-age category at the Fifteenth Federation of International Masters Basketball Association World Championship. A year ago, his team won gold in Italy. This year he and his team won silver.

Coach Hutchcraft’s life story is one that should be written for a bestselling biography and a heartfelt movie inspired by true events. For those not familiar with the coach from Guy, Arkansas, simply google his name and discover innumerable articles, interviews and numbers of wins.

With no evidence of jet lag, Hutchcraft met my husband and me in his office on the backside of the Guy-Perkins Thunderbird basketball court. I tripped over my feet twice reading the banners lining the gymnasium for their 11 state championships and ten state finals appearances with his girls and boys high school basketball teams.

At 6-foot-8, Coach Hutchcraft recalls that as a boy he was always a head or two taller than his classmates. We can only imagine his capers during his childhood in the backwoods and riverbeds of Arkansas County. Born in 1953, he began helping his father, a commercial fisherman and duck hunting guide in the 1960s. Living in St. Charles, Arkansas, gave them easy access to three rivers—the White, Arkansas and Mississippi Rivers.

Those were hard times for making a living, not just on the river, but anywhere. His dad conjured up another source of income by making and selling moonshine whiskey which they sold out of their house. Hutchcraft did what he could to help his family earn a few dollars.

“I collected mussels in the White River to sell,” Hutchcraft says. “I didn’t have any diving gear, just what my grandfather created for me—a metal helmet weighing 125-pounds made out of a hot water tank with a long hose.”

His love for basketball began as a child, and he played throughout his high school years. When he earned a scholarship to what is now UCA, he saw it as an opportunity to build a better future while doing what he loved—playing basketball.

“So did you really hitchhike to get there?” I ask.

“I did. I even walked by the area in Little Rock and the Arkansas River where the Statehouse Convention Center is now built.” He recently found himself there again; being inducted into the Arkansas Sports Hall of Fame.

What fills-in his in-between years is a thick volume of record-winning games, championships and accolades galore.

Other interests include being a Constable the last five years and running his own auction company for 35 years.

“I’ve always been a collector of unusual items,” he says.  “I started buying and selling with my mom in the 70s. I opened Hutch Auction and Recovery Service in the 80’s as a side job and it grew from there.”

Hutch Auction and Recovery Service was even featured on History Channel’s American Pickers.

His secrets to basketball success? Getting to know his players, bond with them and make it fun for them. His influence on his students goes all the way back to his own mentor in his early days in St. Charles. Hutchcraft’s only reason to show up for school was that it was mandatory if he wanted to play in the basketball game that night.

Bob Broach, one of St. Charles’ administrators,  had reached out to Hutchcraft to study, go to college and change his path of life. Broach spoke at Hutchcraft’s recent induction to the Arkansas Sports Hall of Fame.

Broach shares, “From a barefoot free-spirited boy of 9 or 10, I’ve watched him grow to legendary status in the sports world. As he matured, he realized he had a greater goal, both personal and professional, in life.  And he never lost sight of his dream.  He loved the game of basketball, he knew the game, and he wanted to instill in his teams the joy of winning, both on the court and in the ‘game of life.’”

Yes, what Coach John Hutchcraft has lived in 65 years is only what most of us have seen in movies. He is truly a local legend. 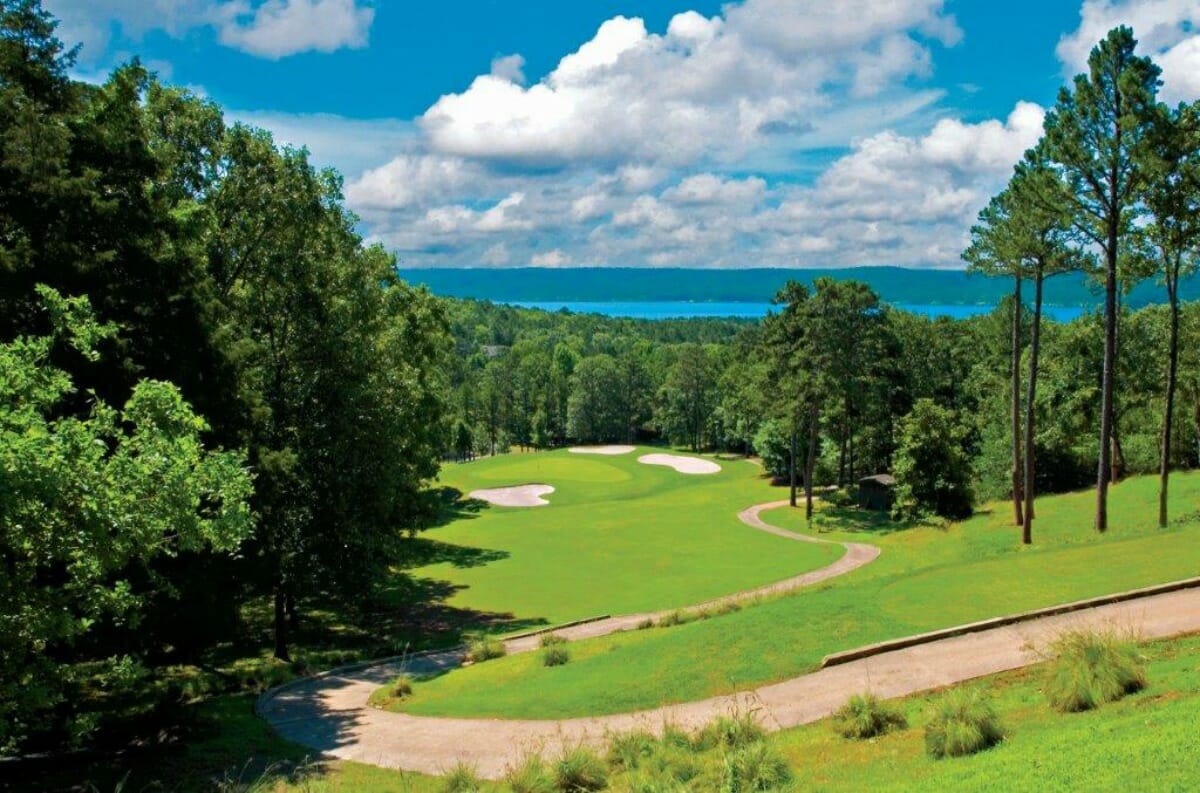 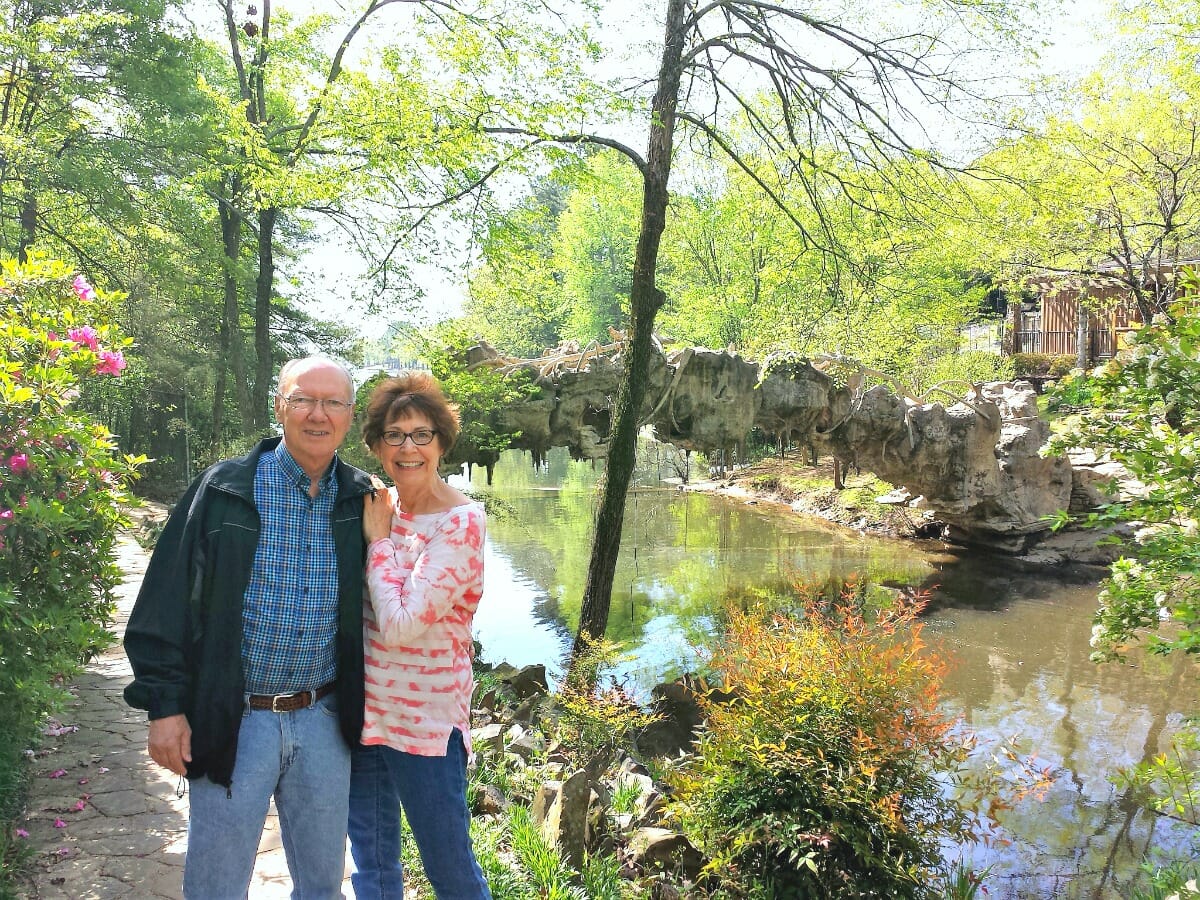 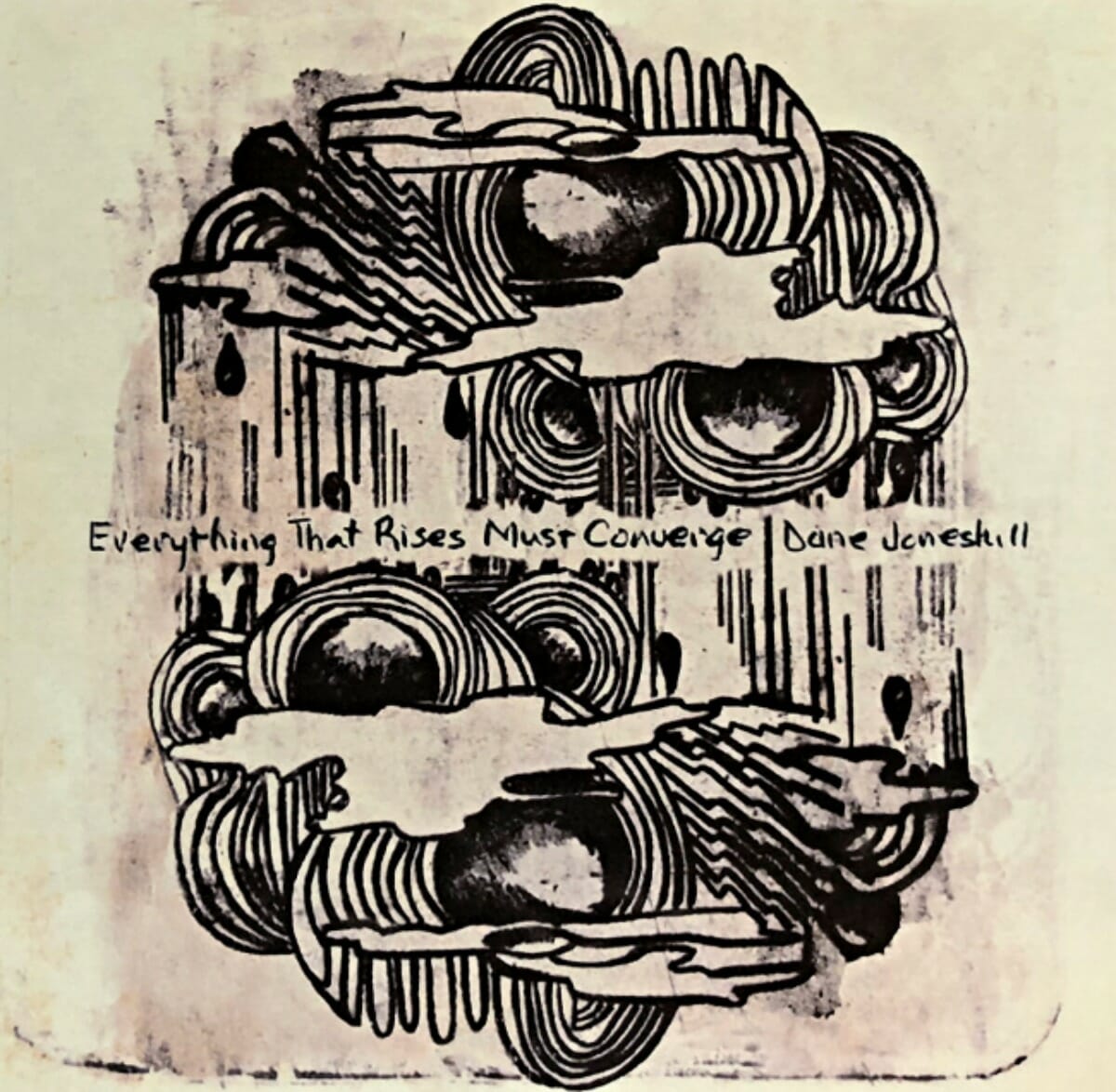