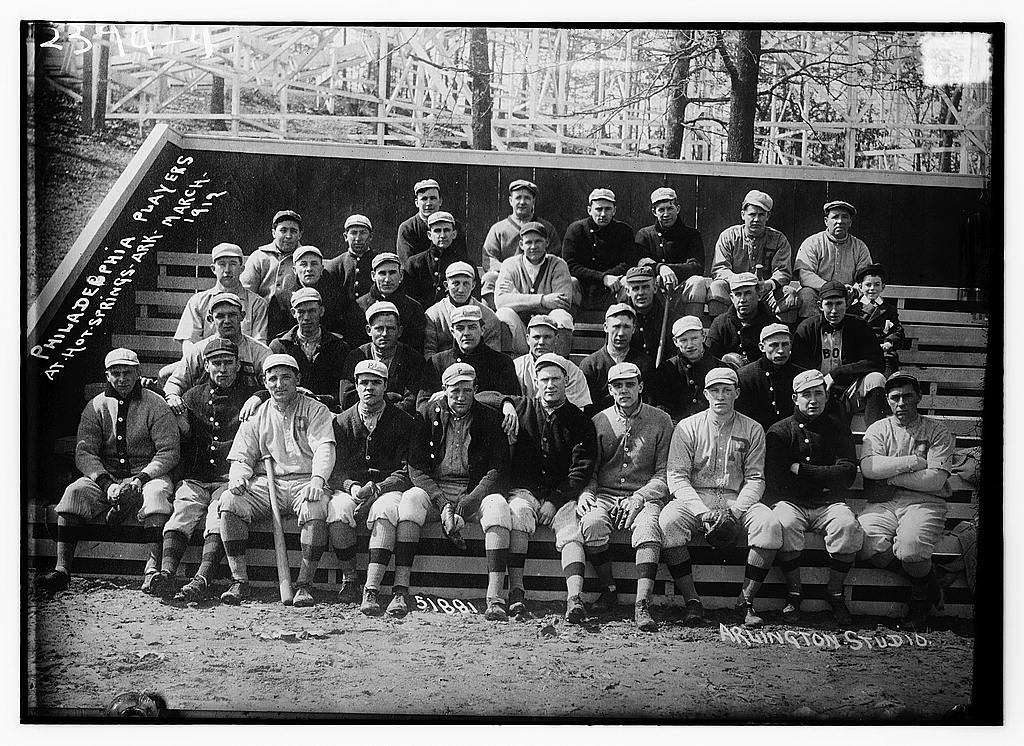 On May 9, 1977, ABC was the Monday night sports prime-time king. Baseball had joined the immensely popular Monday Night Football as a staple in America’s television menu and millions tuned in that evening to watch the St. Louis Cardinals play the defending World Champion Cincinnati Reds. The Reds were in the prime of their “Big Red Machine” days and coming off a dominating post-season. The Cards were off to a good start with a team built on the speed of Lou Brock and Gary Templeton. The Cardinals’ power was provided by a clutch-hitting catcher named Ted Simmons.

The Cardinals also had a weapon in the bullpen named Al Hrabosky. The indomitable Hrabosky had appeared in 68 games the previous season and been the club’s closer since 1974. His intensely competitive nature made him a beloved fan favorite. Dubbed the “Mad Hungarian” for a prominent handlebar mustache and a pre-pitch routine not unlike a pro wrestler, Hrabosky was the pride and joy of St. Louis.

On this May night in St. Louis, the game played right into the prime-time script. Eight innings ended with the two clubs tied at five. The obvious made-for-TV moment called for the Mad Hungarian to enter in the ninth inning to hold the Reds in check. Hrabosky was probably literally mad by this time in the season, having been ordered clean-shaven by manager Vern Rapp. Things started badly for the ace reliever. Ken Griffey singled, Joe Morgan walked, and Dan Driessen was safe on a bunt to load the bases.

Undaunted, Hrabosky stalked toward second base, pounded the ball in his glove and returned to the mound with a menacing scowl. With the St. Louis crowd on its feet, he struck out intimidating slugger George Foster. As Busch Stadium worked itself into a frenzy, and millions watched the drama on TV, The Mad Hungarian repeated the routine twice more, striking out Johnny Bench and Bob Bailey to end the inning.

The Cards failed to score in their half of the ninth. Hrabosky was saved by an out at the plate in the top of the tenth inning, and true to the way the classic game had gone, Ted Simmons opened the Cardinal tenth with a walk-off homer to end the drama. The game was a classic.

Al Hrabosky and Ted Simmons will highlight the second annual Hot Spring Baseball Weekend on October 11 and 12. They will be joined by legendary lefthander Steve Carlton. Carlton signed with the Cardinals in 1963 and won 77 of his 329 career victories in a St. Louis uniform. One of the greatest pitchers of all time, Carlton was inducted into the Baseball Hall of Fame in 1994. He is reverently known simply as “Lefty.”

Since the opening of the Hot Springs Baseball Trail in 2012, the city has become a prominent baseball fan destination, a visionary accomplishment for a city with a distinguished place in professional baseball history.

From 1886 until the middle of the 20th century, Hot Springs was the favorite spring training location for teams and individual players getting ready for the upcoming season. The history of those days is rich in stories of the immortals of the game and their days in Hot Springs “boiling out” the effects of a less than healthy winter lifestyle.

According to Steve Arrison, CEO of Visit Hot Springs, “Hot Springs’ documented history as the place where Major League Baseball’s spring training began has gained worldwide credence, and the annual Baseball Weekend focuses the attention of baseball lovers and historians on our city. Our Historic Baseball Trail makes it easy for fans to visit the spots throughout Hot Springs where legends such as Babe Ruth, Jackie Robinson and Honus Wagner came to take the thermal baths, work out on our mountain trails and play teams from other Major League cities in spring practice games.”

“Our newly unveiled historic baseball mural on the side of the Craighead Laundry Building at Convention Boulevard and Broadway adds still another attraction to the sites on the Baseball Trail.”

Hot Springs Baseball Weekend promises to be a special occasion for baseball fans. A schedule is posted below.

The third of four stories about rural Arkansans who became major league...