Don’t be Persnickety or a Scallywag; Arkansas Sayings, Part 1 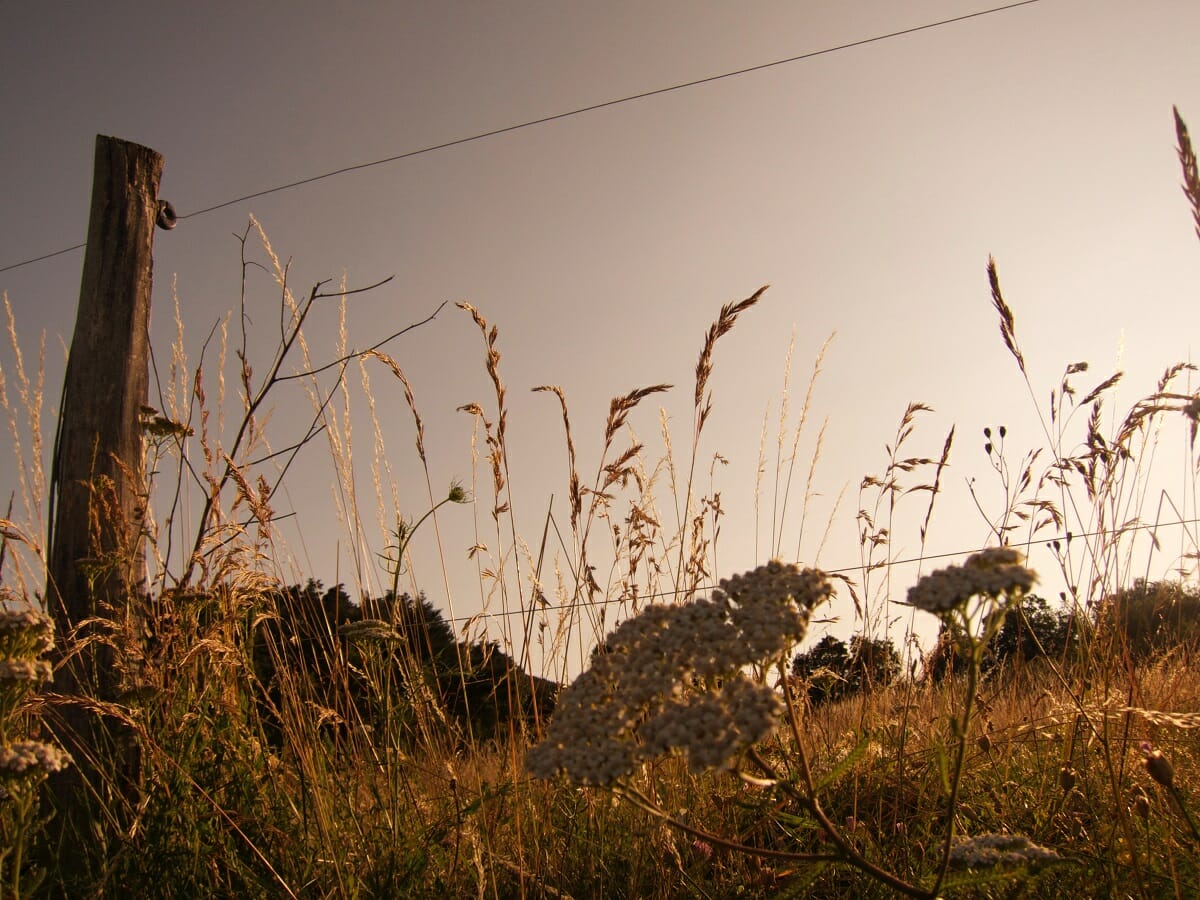 As a kid growing up in the south, I was unaware that the rest of the world did not share our cultural word choices, like calling someone who didn’t like chocolate cake “persnickety” or referring to a shady businessman as a “scallywag.” As I grew older and began traveling outside Arkansas, I realized that when someone asked if I wanted a Coke, they literally meant a Coca-Cola and not a variety of carbonated beverage choices.

While the language of the south is, without a doubt, English, southerners possess a decidedly unique way of describing the world around them. Today we’ll dive into some “Arkansas Sayings” that illustrate this southern flair for colorful descriptions and dramatic discourse. And if you ask most Arkansans, they’ll tell you that the previous sentence was a little high-falutin’ (a southern term for too-fancy or putting on airs).

1. They Could Wear the Horns Off a Billy Goat

Without a doubt, this is one of my favorite southern phrases. I use it regularly. And unlike some Arkansas expressions I learned as a child, this one translates beyond the Mason-Dixon line. My northern friends usually snicker, but they have no problem understanding the subtext, which is, “I find this particular person to be incredibly frustrating, they are testing my patience, and I need some coffee.”

3. Jerk a Knot in Your Tail

If you’re a kid who grows up in Arkansas, and your mother says this, you know life is about to get serious. When stated by an upset southern mama, rest assured, you’ve made a mistake, and swift justice is on its way.

4. Even a Blind Hog Finds an Acorn Sometimes

When I was in elementary school, I would often go to my dad’s office after school. It was on one such occasion that I heard this expression for the first time, as one of my dad’s co-workers was discussing someone of questionable intelligence. “Even a blind hog finds an acorn sometimes,” he muttered, and I thought it was the funniest description I’d ever heard. A phrase also associated with squirrels, this idiom is actually rooted in an ancient Latin saying, “A blind dove sometimes finds a pea.”

This saying could indicate the joy of picking a winning lottery ticket, or outrage when someone cuts you off in traffic. Either way, it’s a response to something you didn’t see coming.

While on the surface this appears to be a southern-ized version of the word shout, it really means letting someone know something. For example, “Holler at me when you get into Little Rock, I’d love to see you.”

7. Rode Hard and Put Up Wet

It goes without saying, this not a compliment. A term that originated in the era of horse-led transportation, it referenced the proper care of horses (who needed to be brushed and groomed after a hard run). If an Arkansan refers to another person by saying “they look rode hard and put up wet” it usually means they aren’t caring for their appearance or have spent too much time in the sun without sunscreen.

This phrase does not bode well for the person in question. It could mean he fell off his bike and skinned his knees, or he went out for drinks and nursed a terrible hangover the next day. It could also mean he ran afoul of a gang of fist-wielding ruffians. Either way, it’s a state-of-being that any Arkansan wants to avoid.

Sooie originated in England as a pig call. This practice eventually made its way across the country with frontiersmen, and into the Arkansas wilderness where wild razorback hogs lived plentifully in the woods. Fast forward a few hundred years and the Razorback is the mascot for the University of Arkansas. And “sooie” is part of the fan call during games. “Calling the hogs” is perhaps one of the most distinctly Arkansan “sayings” and something that identifies us across the world. Once, in the subways in New York City, I heard someone in the distance say “wooooo pig sooie,” and I was instantly overcome with homesickness. I didn’t locate the person who called the hogs that day in the Big Apple, but it made me feel a little closer to home.

This phrase usually refers to your hometown or the place you spent most of your “young” years. Whether it was a movie theater, the local diner, or the high school football field, all Arkansans have a “stomping ground” they remember with nostalgia.

11. Act Like You’ve Been Out of the Barn Before

This is an Arkansas saying often heard in the grocery store or the mall, usually yelled by someone’s mother. You’ll know this woman by her harried facial expression and children whooping down the aisles. I’ve always assumed this was in reference to brand-new calves, frolicking out of the barn for the first time. In short, this is what you say to someone who simply isn’t “acting right.”

This “saying” is the quintessential southern double-edged sword. When your grandmother hugs you and kisses your face and says “bless your heart” one of two things may have transpired — you’ve either gone through recent trials and tribulations and she’s genuinely concerned for your well-being, or, you’ve done something incredibly stupid recently and she’s reminding you about it. It can be a verbal hug or a verbal slap, it just depends on who’s wielding it.

2 responses to “Don’t be Persnickety or a Scallywag; Arkansas Sayings, Part 1”