Military Appreciation is Easy in Arkansas 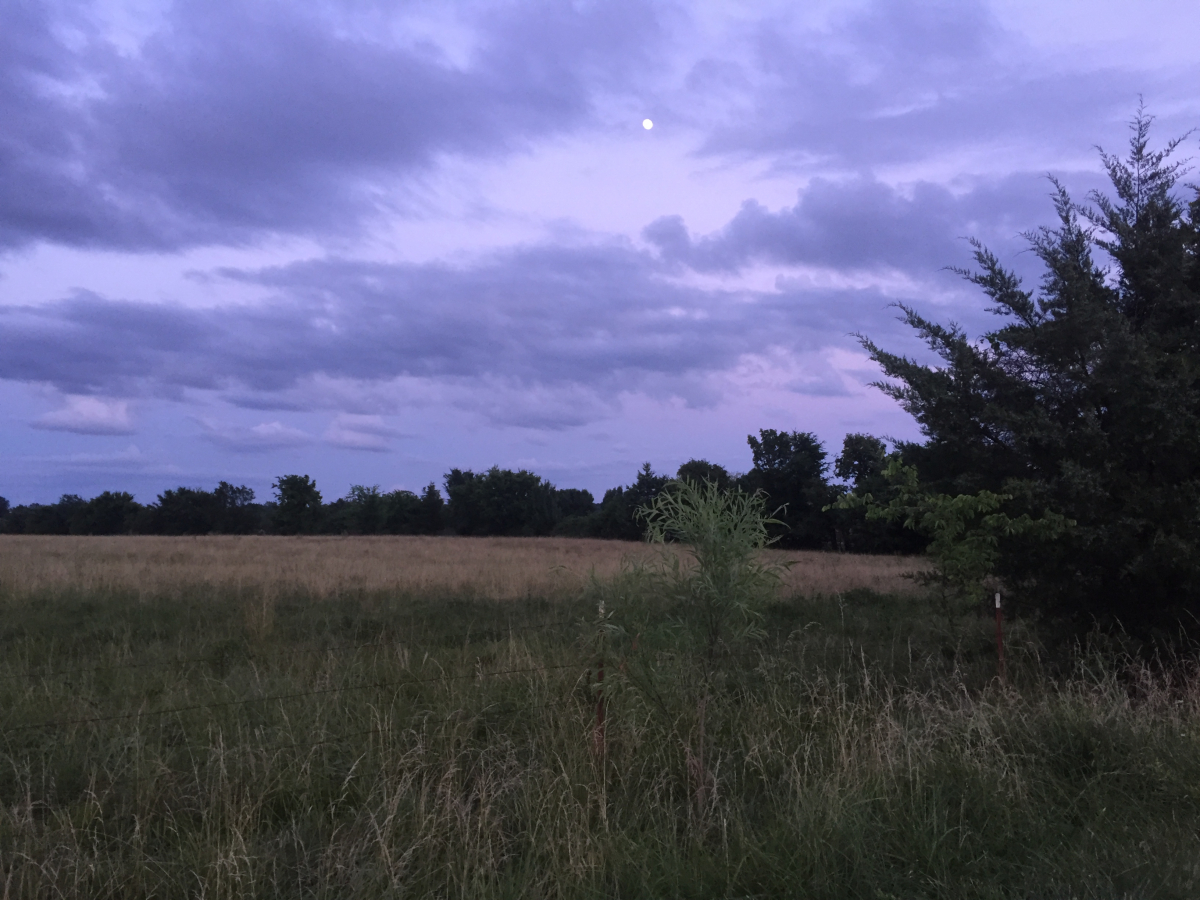 Arkansas is a state endowed with beautiful scenery and unique people. That combination has inspired many writers to attempt to capture the Arkansas charm in dozens of novels. From gripping drama to breathtaking romance to the humor-filled anecdotes that exemplify Arkansas wit, readers can get to know the state a little better through these fictional works that carry the heart of Arkansas in their pages.

I Know Why the Caged Bird Sings

Maya Angelou was never one to shy away from difficult topics. Her first book details her formative years, much of it spent near the banks of Lake June with her grandmother in Stamps, Arkansas. Though her grandmother runs a successful general store, Angelou’s childhood is deeply impacted by the racism she encounters in Stamps in the 1930s. Maya Angelou became a tour de force known for her activism and won many awards in her long career. She was inducted into the Arkansas Black Hall of Fame in 1993 and received the Presidential Medal of Freedom in 2011.

John Grisham is certainly one of Arkansas’s most famous authors. Known for his legal thrillers, A Painted House caused a stir at its publication as a departure from Grisham’s typical style. The story centers on young Luke Chandler in 1952. Luke’s sharecropper family deals with the harsh reality of cotton farming in Black Oak. Luke is embroiled in a murder that threatens the safety of his family. A Painted House vividly recreates life in the Arkansas Delta in the early 50s, from Luke’s love of baseball to the cloud of the Korean War. A film by the same name was shot in Lepanto.

A list of great Arkansas reads wouldn’t be complete without Charles Portis’ masterpiece. True Grit follows the account of 14-year-old Mattie Ross who hails from Yell County near Dardanelle. When Mattie’s father is murdered, she travels to Ft. Smith to hire the infamous U.S. Marshal Rooster Cogburn. From there, the setting delves into Indian Territory as the pair, plus Texas Ranger LaBoeuf, track down Tom Chaney, the hired hand who killed Mattie’s father. Though the Arkansas setting lands True Grit on this list, the dialect and story arc of a young girl and a curmudgeonly Marshal have made this story an American classic.

The Cockroaches of Stay More

Donald Harington created the fictional town of Stay More as the setting for many of his novels. Stay More is loosely based on the unincorporated community of Drakes Creek in Madison County, where Harington spent his boyhood summers. The author wrote fourteen novels, and nearly all of them featured Arkansas, especially the rural Stay More community. In The Cockroaches of Stay More, Harington features the insects that inhabit the home of one of the local Stay More residents. The cockroaches have accents as thick as their human counterparts and complicated lives to match.

Summer of My German Soldier

I loved reading Bette Green’s young adult novel when I was a young teen. The story follows a young Jewish girl who befriends a German POW soldier. When he escapes from the POW camp, the girl hides him. Green grew up in Parkin and based the book’s fictitious town of Jenkinsville after it. Her grandparents resided in Wynne, which also makes an appearance in the story. A German POW camp was located near Wynne. Summer of My German Soldier continues to be popular forty-five years after its publication in 1973.

The Lions of Little Rock

Children’s author Kristin Levine imagines what the year after the integration of the Little Rock school system was like in this historical novel. Inspired by her mother’s memories (a Little Rock native), Levine’s twelve-year-old character Marlee navigates the aftermath of school integration in 1958-1959. During this “lost year” of school, the district remained mostly closed, and Marlee tries to understand the turmoil behind the decision and the fate of her friend Liz, who disappears from school one day after a rumor that she is passing for white. This thought-provoking story is great for young readers and adults and a jumping off point for children and parents to discuss the events in Little Rock in 1957 and 1958.

The title of Mary Bucci Bush’s novel refers to the cotton plantation where her Italian immigrant characters toil as indentured servants in the early 1900s. Bush bases her fictitious plantation on a real one, Sunnyside Plantation, located near Lake Village. Like Sunnyside, at Sweet Hope, Italian immigrants work with black sharecroppers, desperately trying to fulfill their contracts and work off their debts. The story follows the friendship between the Italian Pascala family and the Hall family. Bush based the story off her grandmother’s memories of working at Sunnyside Plantation.

The Accidental Salvation of Gracie Lee

Talya Tate Boerner grew up on a cotton farm in Northeast Arkansas, so the setting of her debut novel, The Accidental Salvation of Gracie Lee, is home. Like Talya, 10-year-old Gracie Lee is growing up amid the cotton fields of the Arkansas Delta in the 1970s. Boerner drew on her childhood in Osceola and Keiser to create Savage Crossing, the town where her character lives. Gracie has a lot on her mind, from the Vietnam War to Elvis to salvation, especially since her father tends to drink too much and get mean. Boerner’s story is a fun read for any adult or teen, and you’ll feel right at home in the Arkansas Delta by the time you finish the book.

Whether it’s the Delta, the Ouachitas, the Ozark Mountains or the rolling green hills, Arkansas provides the backdrop for many fun reads. What is your favorite Arkansas setting?

One response to “Arkansas Settings: The Fiction Edition”