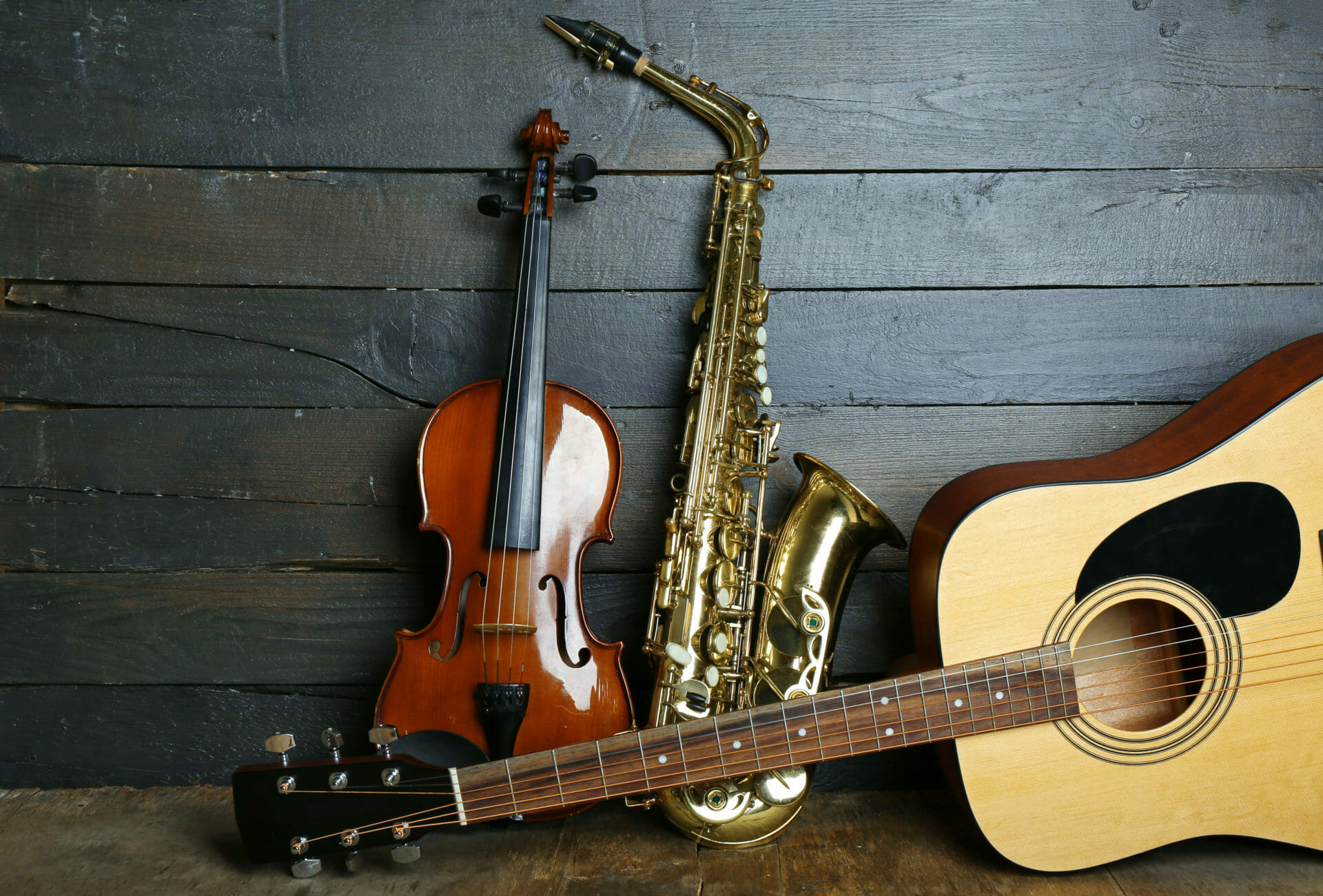 At some point in the last year, while he’s been relatively stuck at home, my youngest child commandeered an old boombox that had been stuck in a drawer. The cassette player in front no longer works, and the CD player on the top is spinning on its last legs. The FM radio, however, is in tiptop shape. That 10-year-old boy, who has been persevering through virtual piano lessons with his tenacious teacher, has used his extra time at the house in a new way: forming quite the camaraderie with the local Arkansas stations that play a lot of ‘80s hits.

It appears my boy is in good company.

Bentonville resident Kayla Dean has been listening to a Phil Collins playlist with 80s and 90s pop-rock. She also put together a playlist with worship songs.

Beth Fischer, who lives in Farmington, typically prefers classical music or worship songs. But when a friend turned her on to Twins the New Trend on YouTube, she was immediately hooked.

Listening to twin brothers Tim and Fred Williams sing along with and critique music videos has given her a real boost in a year where she wasn’t able to get out and go places.

“Most of the music was from my day, and I didn’t even remember liking it. But it’s so funny to listen to and watch them. Now I want to be their grandma!”

My boy with the boombox can now pretty much recognize a Michael Jackson tune when he hears it. He croons to lyrics of songs performed by Journey. His astonishment at his Generation X parents humming right along to a song he had no idea we’ve known for decades has been welcome comic relief for the whole family.

Turns out, listening to other people sing and play songs wasn’t the only way for Arkansans to handle their newfound downtime musically—or compounding stress. News outlets and magazines like The New York Times and Rolling Stone reported that sales of instruments dramatically increased during the pandemic as a whole lot of people decided to take up a new musical pursuit.

Preston Palmer is the owner of Palmer Music Company in Conway. The people at his shop handle repairs, teach lessons and sell guitars and other instruments and accessories.

When the state essentially shut down last year, he saw a fairly significant increase in the sale of their instruments.

“People have been stuck at home. Guitars are an accessible instrument, ukuleles even more so with their especially small size and simplicity.”

Customers could view products online, and the shop started providing curbside services. But Palmer knew he had to do something to avoid a disruption in lessons. He thoroughly enjoys teaching and connecting with his students and describes his approach as “relaxed and personable,” preferring to make the process relevant by taking a student’s favorite song and deconstructing it as motivation to learn.

Over a weekend, he worked through the logistical nightmare of setting up needed infrastructure to transition to virtual lessons. Admitting that he probably should have been using online tools long before now, he said it took the pandemic to get him in gear. He counts the result as a success – he never had to lay off any of his instructors, and they kept their students engaged.

Now they work with people not only in Arkansas but also across the country. There’s even a student in Switzerland.

Palmer, who loves to teach retirees (“They have the time to learn and really love to practice”), agrees. He says that in a season like this, when more people have stayed at home and other distractions are removed, learning and playing an instrument like the guitar serves as a conduit to creativity.

“People find it fulfilling and recognize it as a worthwhile endeavor they can take with them anywhere. A three-chord song strummed on the guitar is a good distraction from all the news.”

Back in Northwest Arkansas, Belinda Thomas agrees that learning an instrument is valuable and part of an education that never runs out. As a school band and orchestra teacher, she plays several instruments, including guitar and trumpet, and has taught students for 38 years how to do the same.

For her private students, Thomas also made the shift to virtual lessons, never missing a beat.

She tells her students that regardless of what they learn and do in life, they can constantly come back to music education and pick up an instrument.

“Learning music, learning an instrument can always be a part of their toolbox. Music is something you can always do, and it is never too late to learn.” 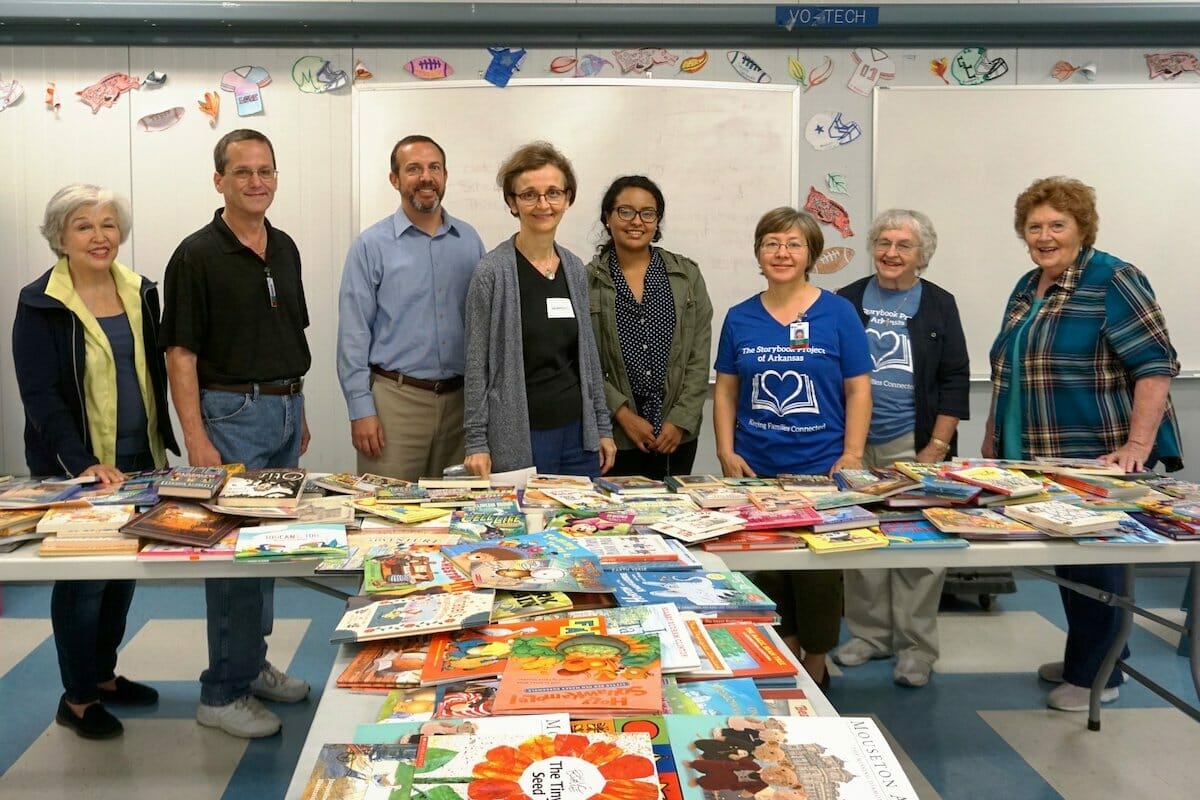 0
0
Connecting Children with Parents in Prison: The Storybook Project

Almost 30 years ago, a woman in Cherokee Village, Arkansas stood up in... 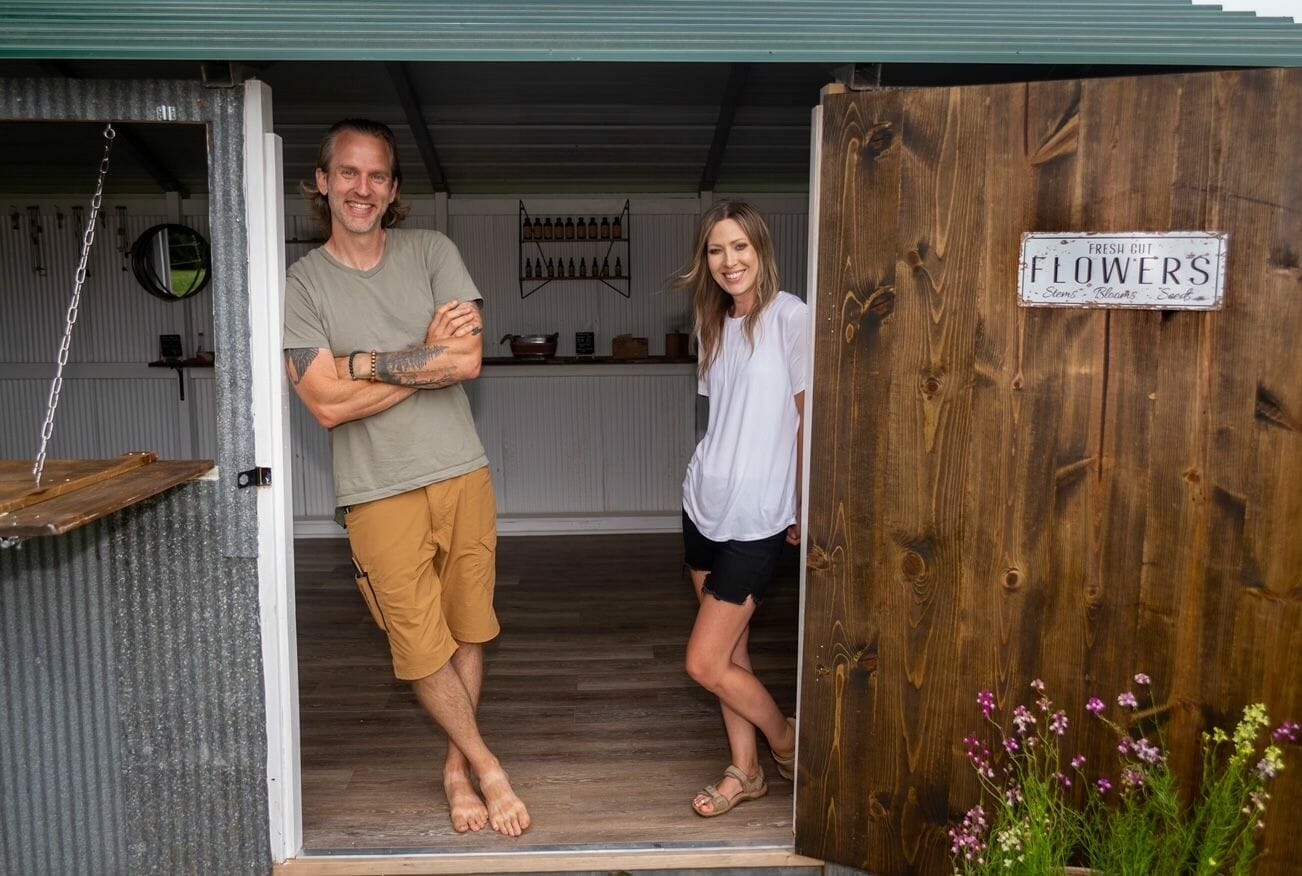 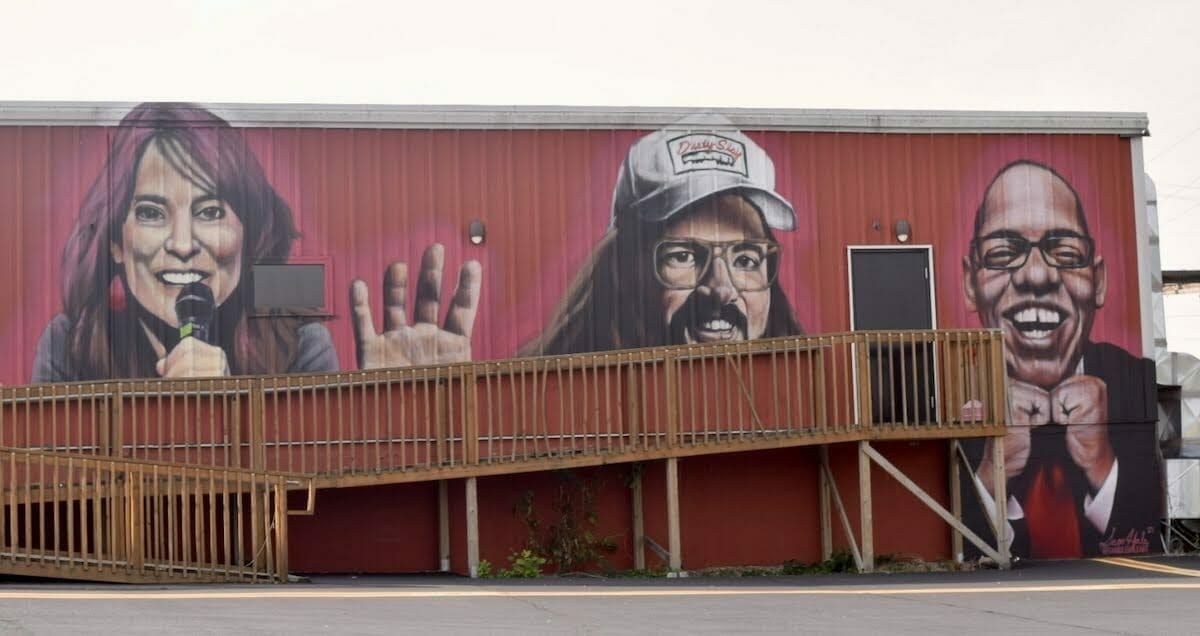