4 Places for “Out of the Way” Arkansas Sightseeing, Part 1 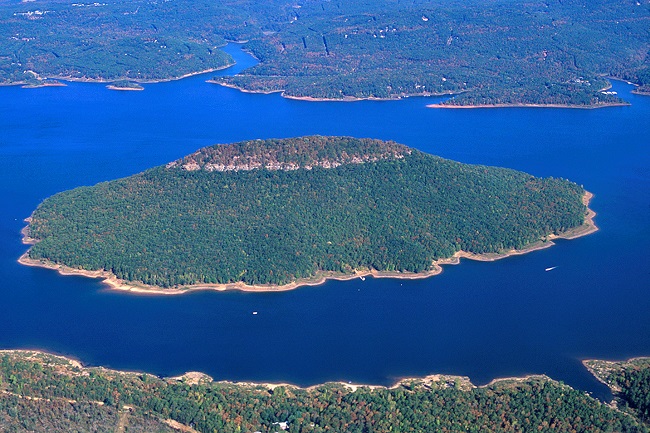 I’ve always been of the opinion that the greatest tourist destinations aren’t necessarily the biggest or most well-known. They’re out of the way stops, impromptu meals, and funky I-had-no-idea-this-was-here discoveries. My best memories are orange sodas at secluded rest stops, small town sandwich shops, and a rock shop in North West Arkansas (complete with a lawn of turquoise glass in front of the old house that housed minerals and crystals). That rock shop is long gone, but the memories of finding a hidden “gem” live on.

I think that’s one of the things I love the most about our state. I love that at every turn, in almost any small town, there’s something astoundingly interesting and full of character. There’s Alma’s Pop-Eye statue, the gun-fight history on the El Dorado Court square, the museum with “Bauxite teeth”, or even the barber shop where Elvis got his first military haircut. Even beyond that, our state is full of fantastic antique stores and flea markets (believe me, I’ve done the legwork). With summer upon us and the kids out of school, there’s no better time to pack a cooler full of orange sodas and go see some of the Natural State’s “out of the way” sights.

#1. The Frisco Depot in Mammoth Spring is an excellent destination for any train or history enthusiast. I love it because its Victorian style red buildings are reminiscent of Anne of Green Gables. Inside the depot there are life-size figures portraying the historical hustle and bustle of what is the oldest railroad station in Arkansas. These figures represent depot attendants, train crew and passengers, along with audio presentations that tell the history of Mammoth Spring and the Frisco Depot.

Mammoth Spring was once a flourishing depot with a hotel nearby for visitors. One such visitor was George Hay. He was inspired by the music he encountered on his trip to Mammoth Spring and surrounding areas, and later founded The Grand Ole Opry. For more information check out their website.

#2. The Paragould War Memorial was dedicated in November of 1924 to the fallen soldiers during WWI. She also bears the distinction of being the oldest replica of the Statue of Liberty in the United States. It’s also worth noting that this memorial is the state’s only World War I memorial that isn’t the traditional doughboy statue. To visit Arkansas’ own Lady Liberty, you can find her at North 3rd Street & West Court Street, Paragould.

#3. The Beaver Bridge, or as it’s nicknamed, “The Little Golden Gate,” is the last suspension bridge of its type in Arkansas. Built in 1949, it is so narrow that traffic can only move one way at a time across it. This bridge was featured in the Cameron Crowe movie Elizabethtown, and it was said that when cast and crew descended, they possibly outnumbered the residents of Beaver (the 2010 census counted the population at 100). The crossing itself, which long predates the bridge, has historic connections to the Fancher Party (who crossed here and would later be killed in Utah’s Mountain Meadow Massacre), as well as General Sterling Price and his defeated troops after the Battle of Pea Ridge during the Civil War.

#4. While camping and fishing take center stage in the Heber Springs area, a stopover at the JFK Memorial at the Greer’s Ferry Dam is worth the time. The views are stunning and the history is important. President Kennedy gave a speech at the Greer’s Ferry Dam dedication in October of 1963. He stood on a flag-draped platform overlooking the Dam, where the memorial and a bronze bust in his honor remain today. It was one of his last public appearances, just weeks later he was assassinated. His full speech is available for viewing here.

Stay tuned tomorrow for Part 2 of Arkansas “Out of the Way” summer sightseeing suggestions!

Photos courtesy of the Department of Arkansas Parks and Tourism

2 responses to “4 Places for “Out of the Way” Arkansas Sightseeing, Part 1”