Is it an Arkansas city? Is it in Texas? The answer is both. Texarkana is a unique city that straddles the state lines of Arkansas and Texas. Throw in nearby Louisiana, and you have the name of a city with two mayors, two city councils, and a lot of shared history.

Texarkana is tucked into the southwest corner of Arkansas just south of the Red River. The area was inhabited by Native American groups long before European settlement and statehood. The Caddo Red River group farmed the rich soil here and lived in permanent settlements along the river. When the first French explorers arrived in the late 17th century, they found the Caddo to be friendly, and both French and Spanish explorers and then immigrants pushed into the area.

Frenchman Bernard de La Harpe built an outpost and fort near present-day Texarkana called Le Poste de Cadodaquious. This name was the French version of Kadohadacho, the Caddo name for various groups of Caddo who had banded together. The French used this fort as a supply station to further push into northern Arkansas and into Texas. The fort was eventually abandoned around 1767. As more settlers arrived in the area, the Kadohadacho relocated to Texas before moving to Oklahoma.

During the 1800s, more European settlers arrived in southwest Arkansas, especially after statehood was established in 1836. However, a permanent settlement in Texarkana’s current location wasn’t established until the railroads arrived. The Saint Louis, Iron Mountain, & Southern Railroad had the right of way from Little Rock to southwest Arkansas, and these surveyors created many towns as they planned for tracks to be laid and stations to service the trains. Texarkana was one of these towns. Though the origin of the city’s name isn’t known with certainty, many attribute it to the surveyor who marked this corner of the state Tex-Ark-Ana for the three nearby states. Louisiana is about 30 miles from Texarkana.

The railroads were the driving economic factor for Texarkana for many years. Many train lines crossed this corner of the state, including the Cairo & Fulton Railroad, Texas & Pacific Railroad, International and Great Northern Railroad, St Louis Railroad, and the Transcontinental Railroad. In 1873, Texarkana, Texas received its town charter. In 1880, the Arkansas side of the town received its own charter. An Arkansas mayor was elected later that year, and the two towns have had separate mayors and city councils ever since. Trains also had to make two stops in Texarkana, one on the Texas side and another in Arkansas, until a new Union Station was built downtown.

While the city is famous for its location, it’s also the birthplace of several famous Arkansans, as well as some famous Texans. On the Texas side, politician Ross Perot and music composer Scott Joplin are two of the most recognizable names. On the Arkansas side are painter Thomas Hinton and NFL football player and commentator Willie Davis. Perot was a billionaire businessman who famously ran for president twice as a third-party candidate. Scott Joplin is often called the “King of Ragtime” for the style of piano music he both composed and played. A mural celebrates Scott Joplin’s legacy in downtown Texarkana. Thomas Hinton painted many paintings of politicians, most famously one of President Franklin D. Roosevelt, which was purchased by the Roosevelt family. Willie Davis made a name for himself in the NFL as a defensive lineman for the Green Bay Packers before turning to a career as an NFL commentator and then a businessman.

Downtown Texarkana is where the line is drawn—the state line, that is. State Line Avenue is where the borders of the two states meet. At the end of the avenue stands the shared State Line Post Office and Federal Building. The post office includes a line inside delineating the Arkansas and Texas sides. When the use of railroads began to decline, Texarkana still had other important industries to sustain the city: agriculture, timber, and mineral manufacturing, to name a few. The Texas side has a federal correctional institute while the Arkansas side also has several correctional centers. In more recent years, the city has also enjoyed more tourism as visitors are drawn to this interesting part of the state for festivals and recreation.

The Texarkana Chamber of Commerce is a unified chamber working across state lines to get the word out that Texarkana is a fun and unique place to live and visit. It’s well-known for great food. Local standouts include Twisted Fork, burgers from The Dugout, and classic BBQ from Naaman’s BBQ, not to mention cajun seafood from The Mighty Crab. Those who are 21 and up can also check out The Railyard Entertainment District downtown. In this five-block radius featuring bars, restaurants and entertainment venues, visitors can carry alcoholic beverages in approved containers.

The Four States Auto Museum in Texarkana offers visitors a look at the history of automobiles. Photo: Arkansas Department of Parks, Heritage and Tourism

Texarkana holds events and festivals throughout the year to celebrate both its local residents and draw in visitors. In April you can pedal through the three states Texarkana is named for as part of the Ark-La-Tex Challenge Charity Bike Ride. Also in April and not to be missed is the Fouke Monster Festival in nearby Fouke, Arkansas, where attendees can learn about Bigfoot, take tours of places the creature has been sighted, and more. Summer features a long line of fun events, beginning with Railfest in May and continuing with the Hometown NFL/Celebrity Weekend, Sparks in the Park, and Movies in the Park. September brings the annual Four States Fair and Rodeo, and there are also fun events for the holiday season. Find a full event schedule at texarkana.org.

Texarkana is full of interesting history and fun places to visit and eat, and it is also a great place to call home. Visit the Texarkana Chamber of Commerce to learn more about this dual city. When you’re there, don’t forget to snap your photo on State Line Avenue standing in two states at once.

Header photo courtesy of the Arkansas Department of Parks, Heritage and Tourism. 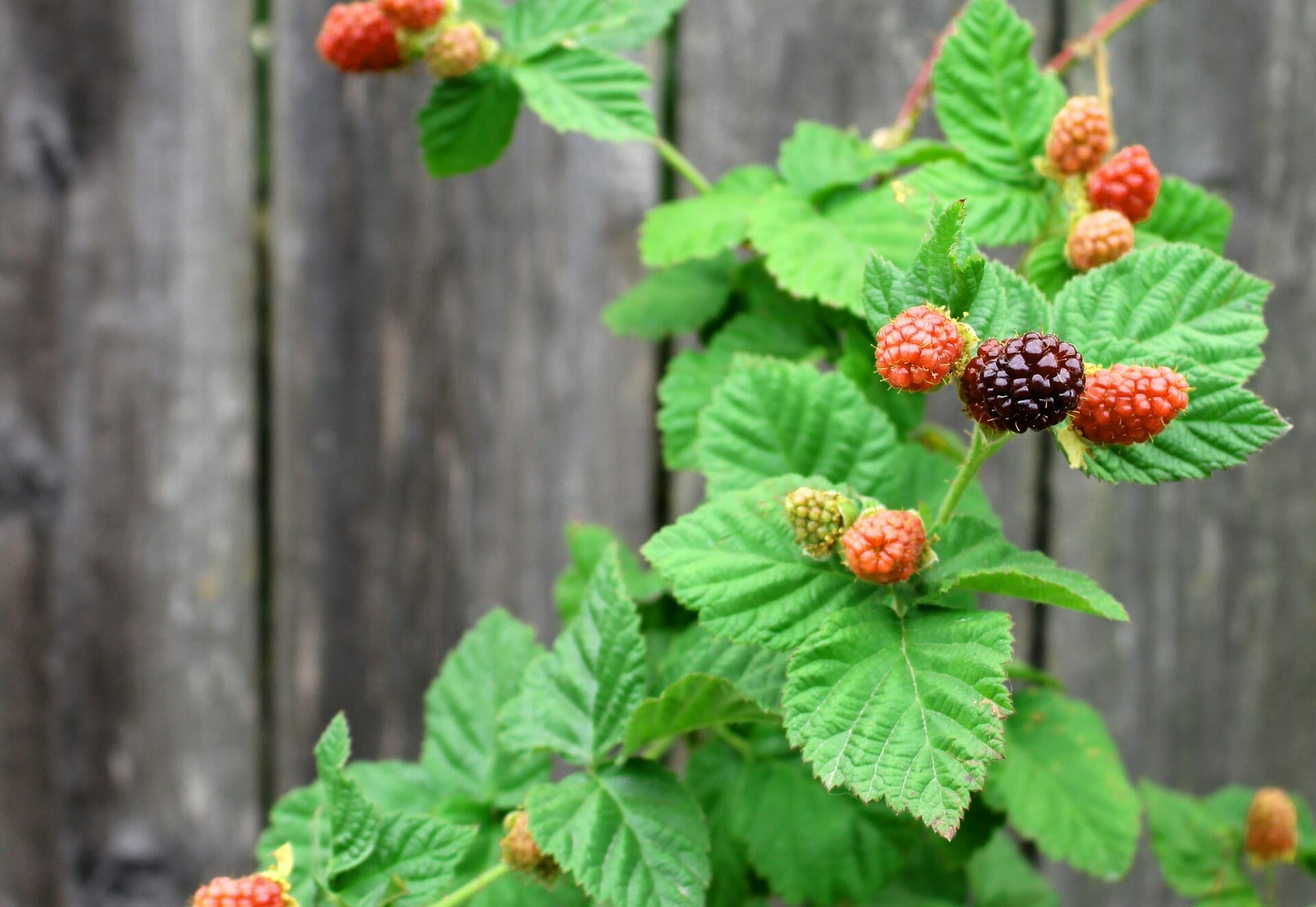 Arkansas is known for its farmland and many of its crops. Rice, wheat,...