9 Yoga Studios to Help You Get Your Flow On 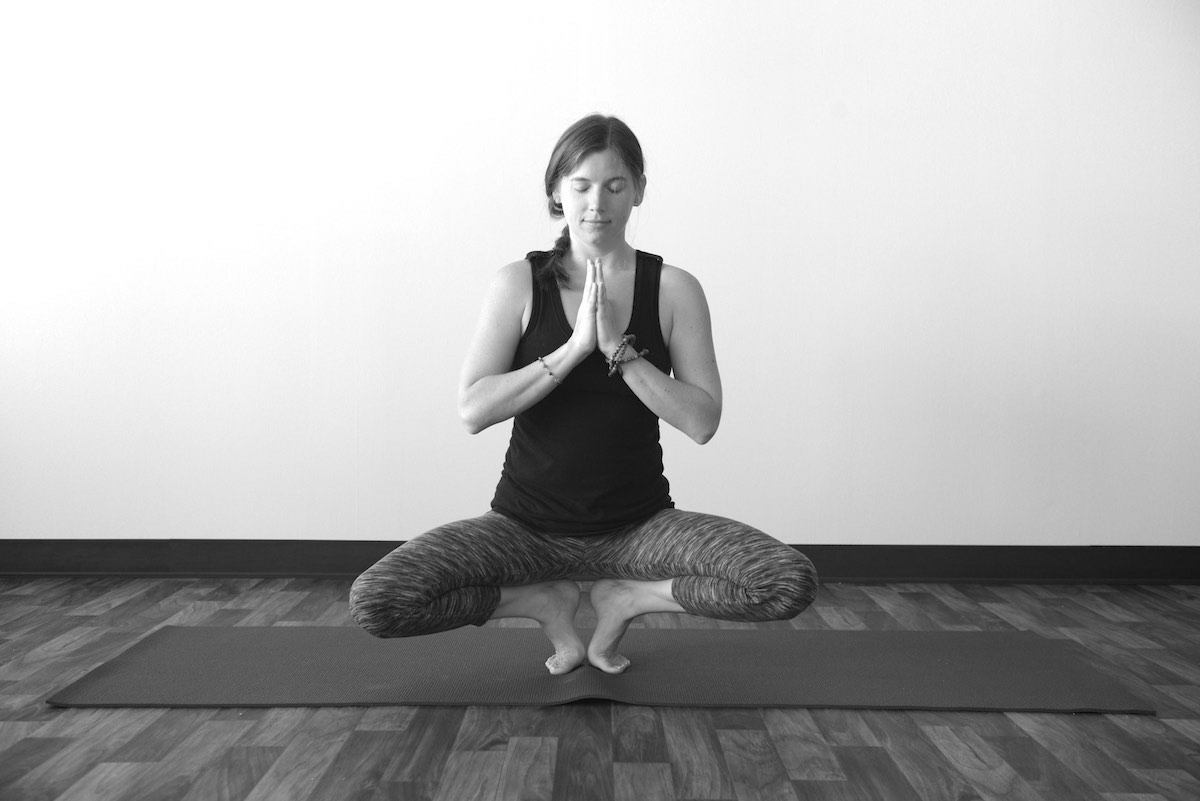 These popular yoga studios around the state want to help you find relaxation and rejuvenation for both body and mind through the practice of yoga, which can take a variety of forms. They’ve made adjustments such as limiting class size, asking yogis to wait in their cars between classes and bring their own mats, and offering online sessions. Find out how and where you can get your flow on or tell us about your favorite studio.

Andrea Fournet’s signature style of VariYoga comes alive at the Arkansas Yoga & Therapy Center, an eco-friendly studio founded in 1998. In addition to a variety of classes, the Center also offers teacher training and private rehabilitation sessions. Fournet and the Center are no strangers to virtual classes, as she has recorded classes for her public access show “VariYoga with Andrea” for years. Now, the Arkansas Yoga & Therapy Center has over 20 live virtual classes a week, and Fournet recently led a virtual meditation and movement exercise for the Momentary.

This studio, opened in Historic Downtown Hot Springs by Karen Watson Reeves in 2013, is housed in an 1890s church building with stained glass windows and a preexisting air of spirituality. It’s a favorite among locals and tourists, and the addition of online classes this year has been popular especially with tourists who were captivated by their experience at the Yoga Place and enjoy returning virtually. Also notable, the Yoga Place happily offers a special class for cancer patients and their caregivers, free Mondays mornings and subsidized Wednesday mornings.

Photos courtesy of The Yoga Place

Yogaterrium stands out for its community involvement, including supporting over two dozen charities and leading a donation-based community class. Terri Hargrove opened Yogaterrium in July 2015 with the goal of making yoga accessible, and for about five years permitted bartering of goods and services as payment for classes. In addition to yoga, sound healing meditation is provided, and on Wednesday nights an outdoor class meets at the Bakery District.

Located in Riverdale, owned and run by Breezy Osborne, Barefoot Studio is the longest running yoga center in Arkansas. A variety of classes for all ages and levels of ability are available seven days a week, and Barefoot Studio invites you to try your first week of classes free.

Cassandra Benning is the owner of this part-yoga, part-spa venture. The combination of day spa with yoga center proves a natural one, as yogis nourish their bodies, minds and spirits through yoga flow as well as spa services such as facials and massages. Benning enjoys emphasizing a pose of the month that allows students to observe their own progress through daily practice. Open since 2009, the Floating Lotus currently offers classes both virtually and in-studio.

Chrystal Taylor treasures the community and feeling of family she has in her Jonesboro studio, which she opened 11 years ago. Nirvana specializes in hot yoga, which benefits circulation and keeps the muscles warm, so prepare for class, whether in-studio or virtually with a space heater, by being well-hydrated.

In the twin cities of Texarkana, Jessica Gray lives on the Arkansas side while her yoga studio, Texarkana Yoga, is located on the Texas side. The studio has been open a number of years and was recently purchased by Gray, who enjoys operating her studio with the sense of family: the foyer frequently is filled with the children of instructors and yogis. Texarkana’s youngest instructor is 16, and its oldest is 60; among staff, a variety of classes are taught, including a hip-hop yoga class popular among teenagers and a yoga class for seniors.

Nothing beats time on the water. At JoAnn Camp’s SUP 501, yogis sweep from pose to pose not on a mat, but from the top of an anchored stand-up paddleboard on some of Arkansas’ finest lakes, rejoicing in nature. The 2020 season has concluded, and SUP yoga classes will resume in April 2021. Camp also owns a yoga school, Tru Yoga Institute, and teaches yoga at Clubhaus Fitness and Nooma Hot Studio.