The Battle of the Ravine: An Arkadelphia Tradition

In southwest Arkansas, there’s an event each year that pits well-known personalities like Auburn University Head Coach Gus Malzahn against former Arkansas Governor and Presidential Nominee Mike Huckabee. A fierce and contentious event, nearly the whole town gets involved as tensions run high and local monuments are scrupulously guarded. It’s an event that has led to kidnappings, marshmallow crop dustings and purple bubble assaults. If you think it sounds more like a war zone than a college town, then you’d be right. It’s the annual Battle of the Ravine.

Every November, the folks of Arkadelphia, Arkansas are subjected to the oldest known rivalry game in NCAA Division II play. Arkadelphia is home to both Henderson State University (Malzahn is an alumnus) and Ouachita Baptist University (Huckabee is an alumnus). The two colleges are divided by a two-lane highway just north of downtown. Literally across the street from each other, when the two teams meet, the opposing team simply walks across a small ravine along the road that divides the two schools. What began in 1895 has now seen 92 meetings between the two teams.

But wait. With more than a century of play, those numbers don’t add up. One huge gap in the rivalry occurred between 1951 and 1963 when play was suspended after a series of pranks culminated in the kidnapping of one school’s Homecoming Queen. Nonetheless, the years of rivalry are fierce with Henderson holding a slim lead of 43-42-6.

Kidnappings and bubbles and marshmallows? If you’re an Arkadelphia native, then you are likely familiar with the strange sightings around town when black tarps cover signs, and monuments on both campuses are guarded by underclassmen. Though it all started as a college football game, the rivalry has evolved into a contest of one-upmanship when the two schools launched an epic prank war that continues to this day.

The fountain that welcomes students to Henderson’s campus is regularly turned into a November caldron of purple bubbles, OBU’s color, during the rivalry, and the bronze tiger on OBU’s campus has been de-tailed more times than can be counted. In fact, the poor tiger has lost so many tails that OBU installed a fence to guard him. Challenged by the attempt to thwart their mission, a Henderson student talked an OBU security guard into letting him “borrow” a smaller tiger housed in the campus library. When the statue was eventually returned, the tiger was missing its tail.

Then there was the crop-dusting incident. It is told that an HSU student spent an entire evening painting marshmallows HSU Reddie red and commissioned a local crop duster to fly over OBU and dump the load on the campus.

Even former Arkansas Governor Mike Huckabee allegedly got in on the action as a student at OBU in 1973, the year a group of Reddies crossed the highway and burned up Henderson’s bonfire before their annual pep-rally.

The Battle of the Ravine story that rivals most, though, is the kidnapping of Ann Strickland. Ann was named OBU’s Homecoming Queen in the fall of 1946. She had been voted the most popular girl at school, was dating the star defensive back Bill Vining, and had grown up her whole life in Arkadelphia. So it didn’t seem to be that big of a deal when she decided to get into a car with several people she knew from Henderson. Little did she know that her decision would become the stuff legends are made of when her travel partners took her to a Hot Springs lake house and didn’t let her leave. Kidnapped days before the game, the now-infamous Homecoming Queen was returned unharmed and went on to marry Bill Vining who is now OBU’s football stadium namesake.

This year the two schools will meet Saturday, Nov. 16 at 1 p.m. when the Henderson State University Reddies will walk across the ravine to face the home team, Ouachita Baptist University Tigers. The game promises to be one of the most exciting college games of the year, and whether it’s bubbles or marshmallows or de-tailed statues, the Battle of the Ravine will likely match the game as the rivalry lives on.

A little about Shea Fogerty.

Arkansas Women Blogger member Shea Fogerty was born and raised in a true 'Joanna-Gaines-eat-your-heart-out' farmhouse in rural southwest Arkansas.  This is where her passion for simple living and DIY decor was born.  Today, she is blogging all about her adventures of recreating her faux farmhouse on her blog The Fogue Abode.  You can usually find her each Saturday, wrangling her two kiddos, on Instagram @shea_thefogueabode where she Stories her way through her latest project. 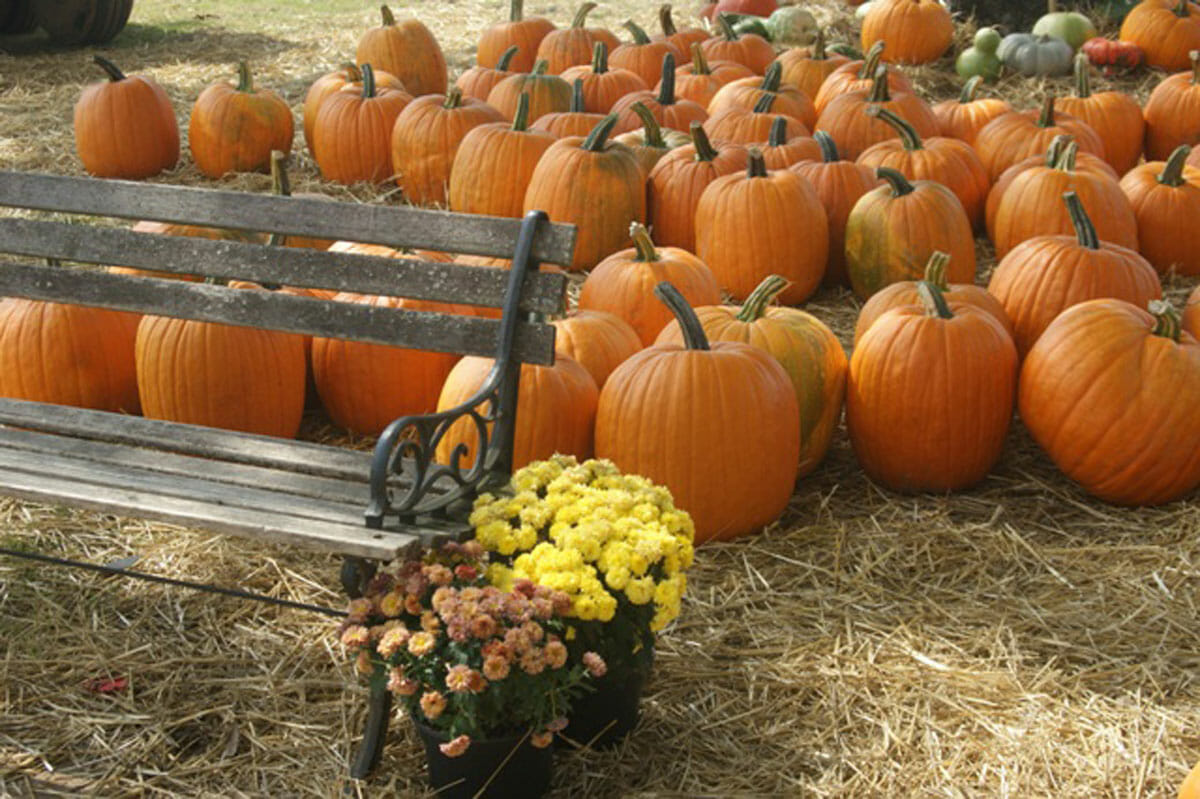 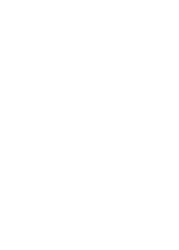 It’s the most wonderful time of my year, no, not Christmas; it’s... 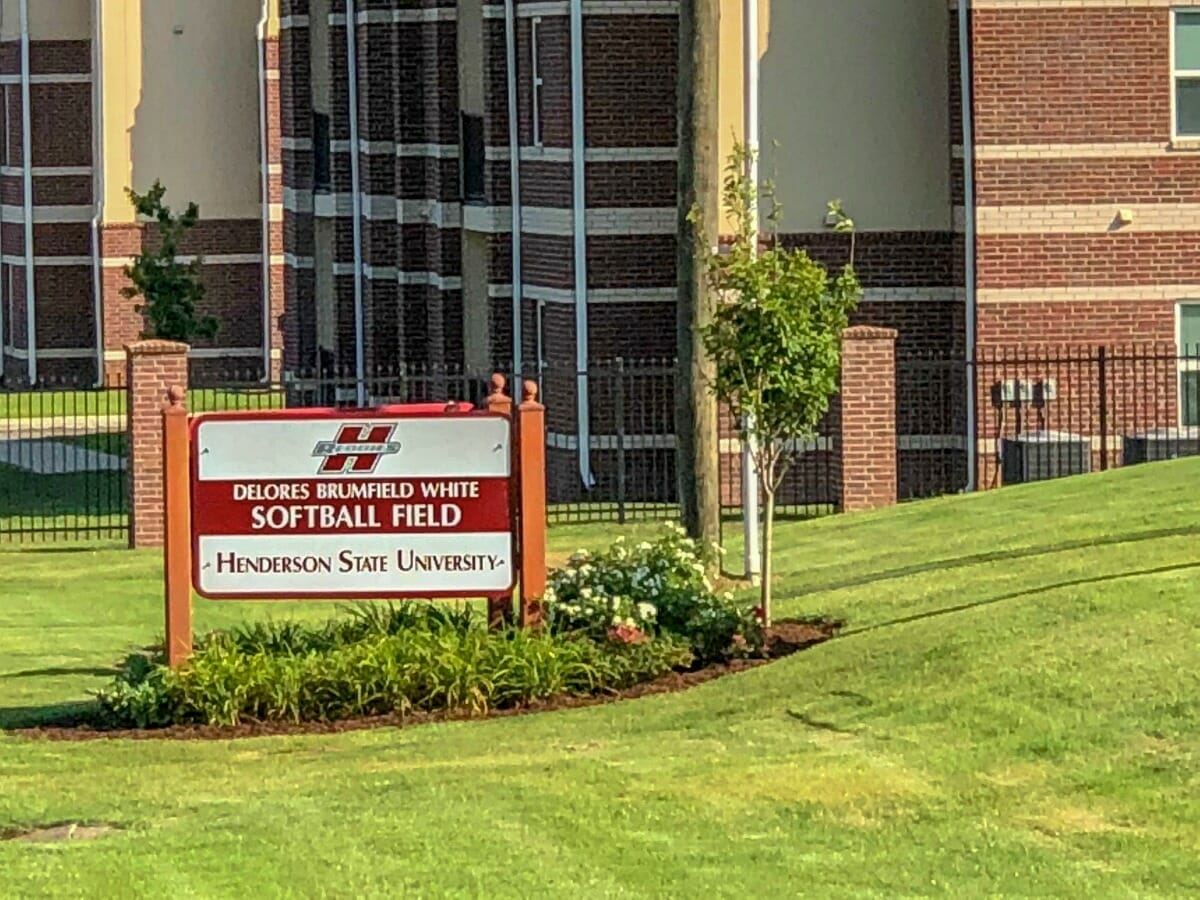 It's a boiling hot summer day in Arkadelphia, Arkansas, and young girls...

11
11
Escape Into the Past on Bathhouse Row

If you are a lover of history or beautiful architecture, then there is...

One response to “The Battle of the Ravine: An Arkadelphia Tradition”