Standing in the Union County Sports Hall of Fame reminded me of cheering from the stands for my high school’s football team. Looking around at the letterman jackets, the signed footballs and the photos of the inductees into the hall of fame transported me back to classes with the football players and how they were so fun-loving and ready to take the field, no matter the outcome.

I imagine others passing through the Hall of Fame having their own memories brought to the surface. Maybe they played sports, or maybe they didn’t. Either way, the museum speaks to the history of the area and those who broke barriers in sports in Arkansas’s largest county by area.

Ross said that Dallas County had created their Sports Hall of Fame in Fordyce and he thought it would be nice if Union County had one too. He said he started calling retired coaches, retired teachers connected to sports, newspaper sports editors and any he thought interested representing all the schools in Union County. This includes El Dorado, Parkers Chapel, Smackover, Norphlet, Strong, Calion and Junction City.

He found enough like-minded individuals that by the summer of 2010, the organization formed. In 2011, Ross said they held their first Induction Banquet where eight were inaugurated; of which seven are members of the Arkansas Sports Hall of Fame.  Mr. Ross said they have now inducted close to 40.

By 2013, they had a place to display the photographs of those inducted, along with signed memorabilia from those living and family keepsakes of those honored posthumously. The museum’s first five years were spent in El Dorado’s Downtown Square area where it was open three days a week. Today the museum is located in the South Arkansas Historical Preservation Society’s Gallery, celebrating its first year there in May.

In addition to the collection they currently have, Mr. Randy said that they are still looking for items from the 1950s and before. “It is pretty easy to get the information from the recent years,” he said, “but it is harder to get the older stuff.”

Among the collection of sports paraphernalia, they have a white sweater with a red A belonging to Sam Coleman of Strong. It is the oldest item in the museum. The freshman sweater dates back to 1921 when Sam played his first of four years for the Arkansas Razorbacks. The sweater is on loan from Coleman’s family as long as there is a museum, Mr. Randy told me.

He is also pretty proud that the museum has had visitors from 30 states, three foreign countries and 40 different communities in Arkansas. You can visit the Union County Sports Hall of Fame museum at the South Arkansas Historical Museum Gallery located at 412 East Faulkner in El Dorado. To reach them by phone, dial 870-862-9890.

A little about Brenda Studdard Clark.

Brenda Studdard Clark is a native Arkansan who says all of her hopes and dreams can be found right here in Arkansas in her husband, her four children, her job, her Jesus and her Catholic life. She and her husband, Terry, have spent their marriage exploring Arkansas and when not working or traveling, they are at home enjoying life in their old farmhouse on Main Street in a sleepy little south Arkansas town. She is the manager of the Arkansas Welcome Center in El Dorado and says it is a joy to share the Natural State with travelers and to hear their life stories. She is president of the South Central Arkansas Tourism Association and says she feels blessed to be documenting the authentic stories and joys of Arkansas’ South. She is a new blogger/YouTuber at www.mrsbrenda.com.

Like this story? Read more from Brenda Studdard Clark 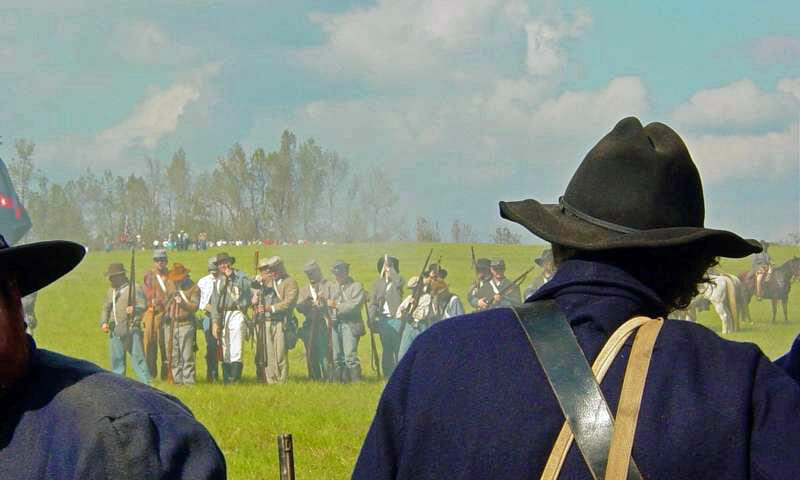 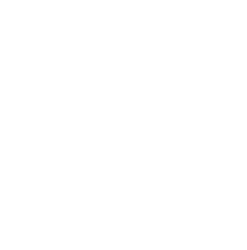 During the American Civil War, many young lasses lost loves to the... 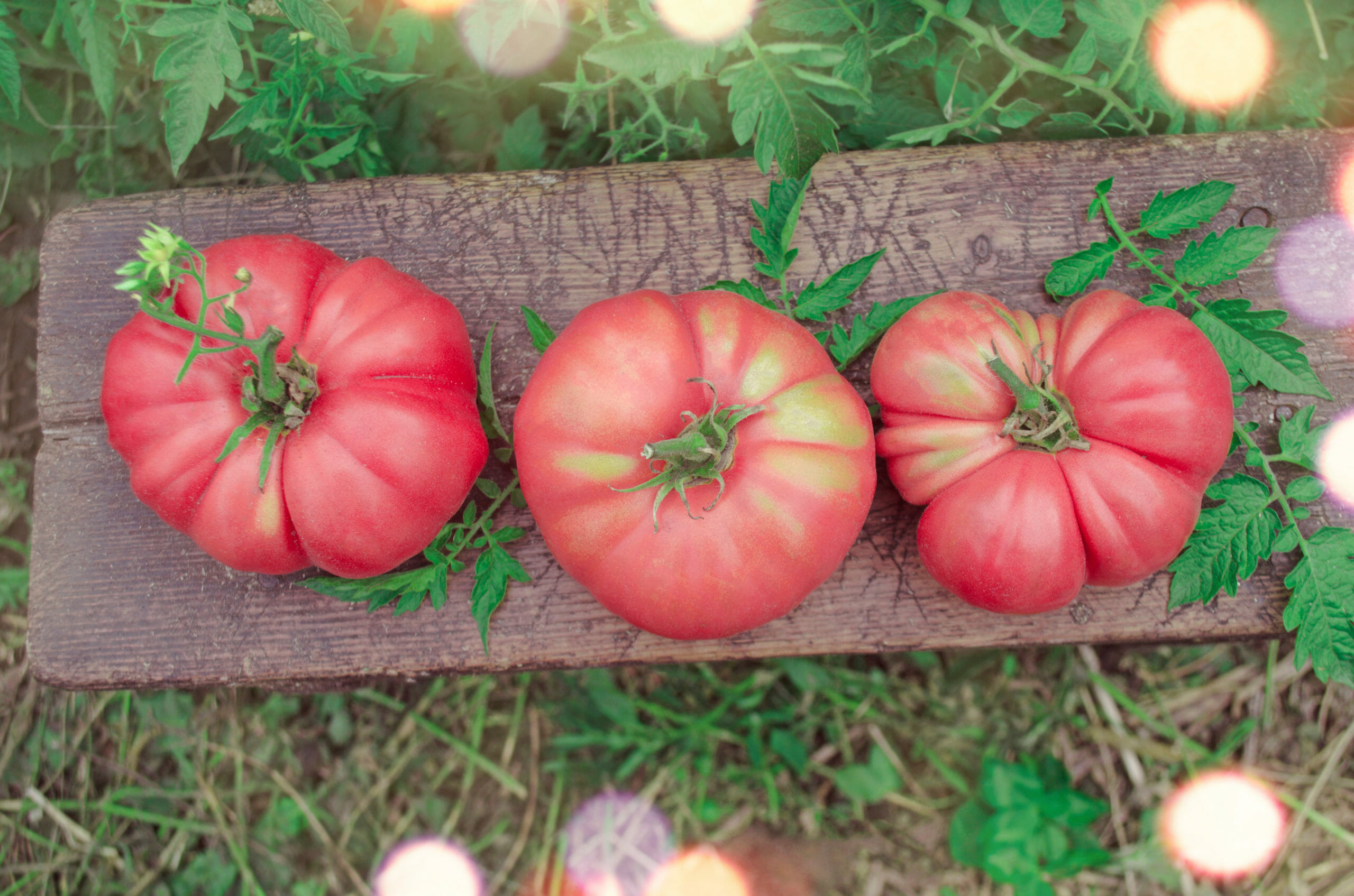 One response to “Union County Sports Hall of Fame”