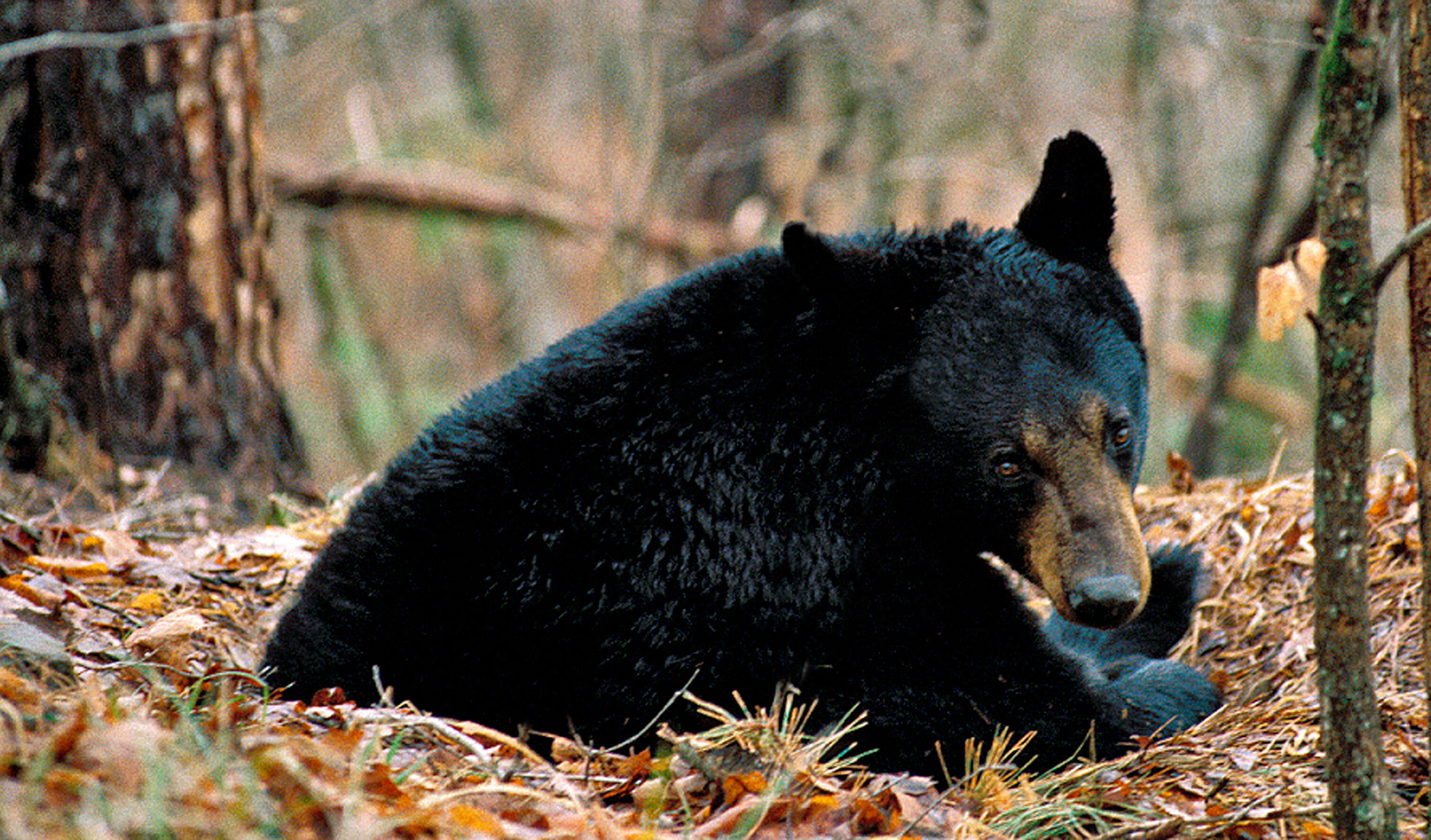 During the nineteenth century, Arkansas was “The Bear State” because of its large population of black bears. Black bears were important to early Arkansas settlers who depended on bear meat, hides and oil for subsistence. Due to generations of unrestricted killing, only about 50 bears remained in Arkansas by the 1940s. In 1959, the Arkansas Game and Fish Commission began one of the nation’s more successful large mammal reintroductions by restoring black bears to the Ozark and Ouachita mountains. More than 3,500 black bears are now thriving in Arkansas, thanks to ongoing management by AGFC wildlife biologists.

Busvlogger recently had the opportunity to go behind the scenes on a bear den survey with the Arkansas Game and Fish Commission.  Their work is inspirational and adorable.

Please Note: Arkansas state law prohibits and levies a stiff fine for placing bait to attract bears for any reason, including observation and photography. American black bears are not teddy bears and observers should remain at a respectful distance from them.

James is Arkansas's youtuber and has been THE Volkswagen Bus guy on YouTube since 2010. When he's not taking you on a family road trip, James shows you behind the scenes of people building their dream lives, including his own. From his viral success making rainbow cupcakes, putting the finishing touches on the family's relocated 1936 Craftsman farmhouse and visiting Yellowstone, Route 66 or the other side of their mountain in the Ozarks, the experience is always diverse and fun. 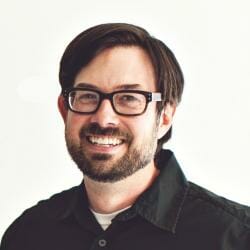 Folklore has it that persimmon seeds predict winter weather. Join our... 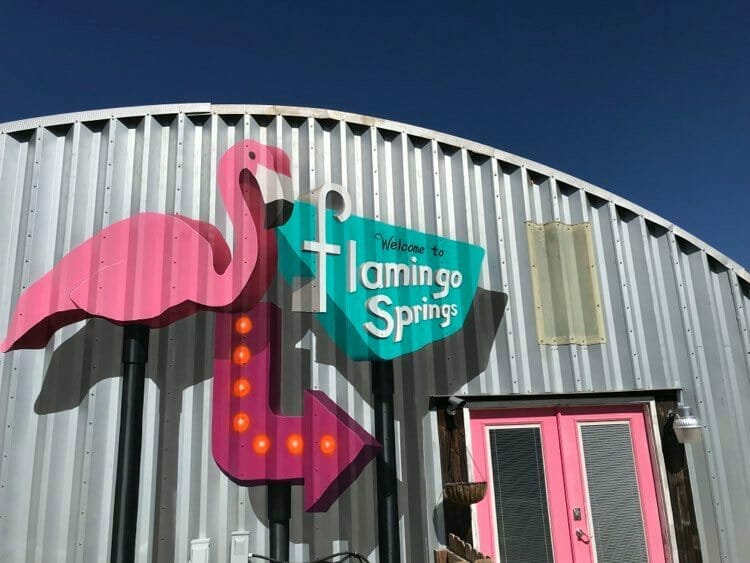 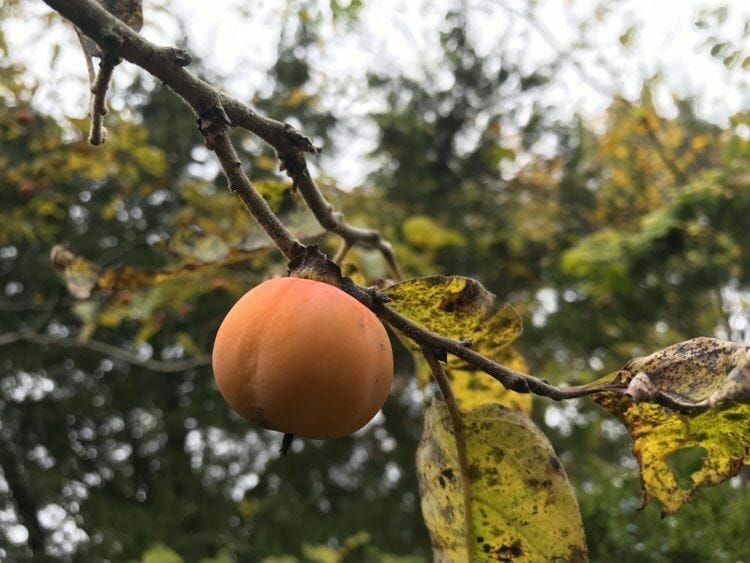