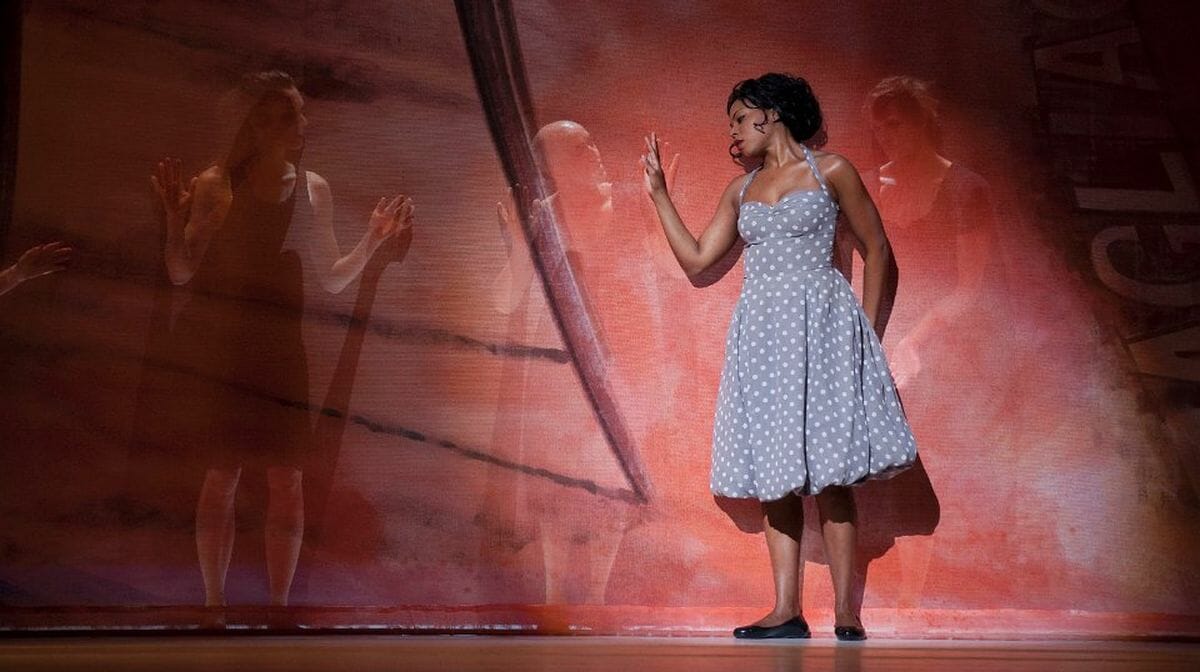 When asked to list some favorite musicians and singers who hail from Arkansas, the names that might come to mind are Johnny Cash, Charlie Rich and Barrett Baber. Women you may have heard of include Sister Rosetta Tharpe, or Amy Lee of the Little Rock-based band Evanescence. Maybe it’s our working-class roots, but you rarely hear about music coming out of our state that transcends what you might play as you are cruising the Dairy Queen and kicking back on the boat on the weekend. Well, let’s change that, shall we?

Unlike many others in her field, renowned soprano Kristin Lewis didn’t grow up in Little Rock dreaming of performing. She was raised in a home where music was appreciated, and sang, as children in musical families often do, in church choir. She has said that there were people around her who were “musically inclined”, but when she enrolled in the University of Central Arkansas it was to study English with the goal of attending law school.

It was at UCA that Lewis realized that her career goal and passion were not aligned. She made the difficult decision to change her degree focus to music. From there, with the support of instructors in her program and others, she gained the confidence to dream big. Like, REALLY big. Global, even. Her voice has taken her far from her Arkansas home to perform on the stages of some of the most iconic opera houses in the world.

Kristin Lewis performing the role of Amelia in Verdi’s “Un Ballo in Maschera”.

Lewis has claimed that some of the opportunities that have come her way have been a matter of good timing. Good things were offered when it was just the right time for her. But no one builds the long list of credits she has without quite a bit of incredible talent.

As Michael Cookson from Seen and Heard International wrote about Lewis’ skills: “The attractive voice of American soprano Kristin Lewis… revealing a bright yet pure timbre with a fine projection, heard to its best affect in the Libera me a true highlight of the performance.”

But Lewis is about more than music. She first intended to study law, and earlier considered teaching and psychiatry, because of her desire to help others. Since launching her career, she has found a way to give back by creating the Kristin Lewis Foundation. According to the Foundation’s website, its mission is to “shine a spotlight on talented musicians and encourage the pursuit of musical endeavors at all levels of performance.”

The Foundation offers scholarships and awards for young singers as well as opportunities to receive feedback and find coaching assistance for their own career goals. They are awarded each spring to college students between the ages of 18-25.

So, next time someone asks you to list musicians and singers born in the Natural State, you’ll have a new name to share. And perhaps you’ll open up someone’s mind about what’s possible when the timing is right and the talent is, well, natural.