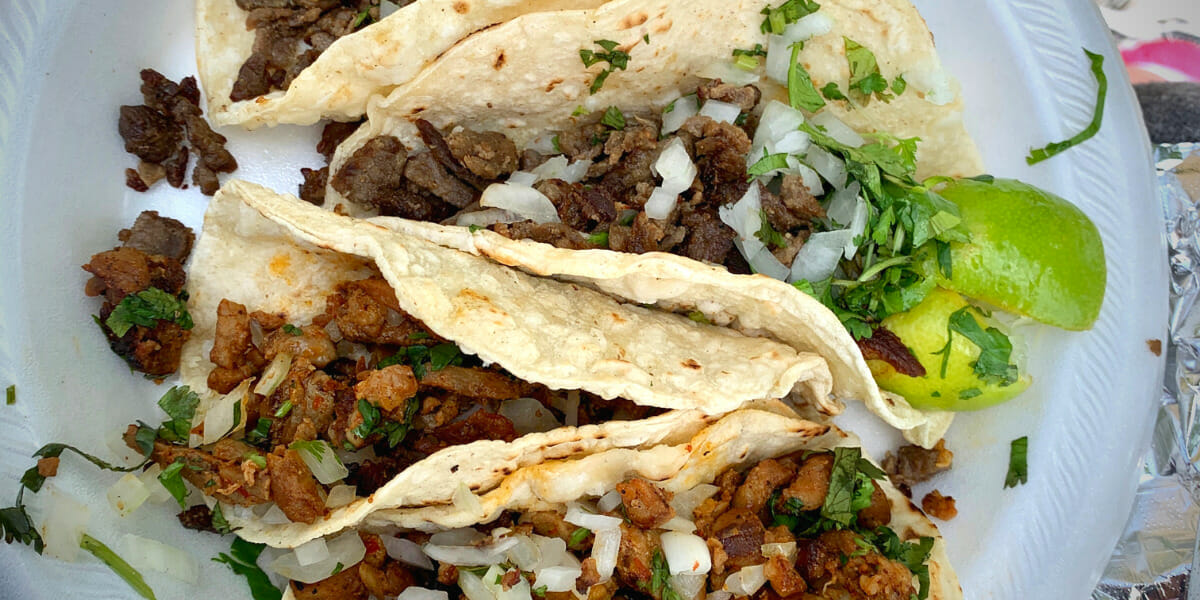 Cinco de Mayo is coming up, and a perfect place in Arkansas to celebrate and taste the cuisine is your local taco truck or food stand. But let’s be honest, the menu can be intimidating. How many times have you stood there in line trying to Google the menu and defaulted for a chicken quesadilla and bottle of water? It doesn’t have to be that way.

Let’s break down some of the typical items from a local taco stand and make the menu more approachable as you decide to branch out further and further. YOLO, right?!?! Don’t miss out on some of the “most amazing food you will ever eat” because the menu is intimidating.

Used with permission from Callie Miller and Flavorlicious.

Don’t be intimidated. Ask questions. And whatever you do, try something new!

Used with permission from Tortas Chomis.

Let us know if you have a local hot spot you love!

No segment or industry experienced the economic impact of the COVID-19...

Marc Herring is like any small-business owner in a rural Arkansas...