Time stands still for nobody, including those involved with the Arkansas brewing industry. Here is some recent craft beer news.

Natural State Beer Co. won a gold medal at the Great American Beer Festival awards ceremony in Denver, Colorado a couple of weeks ago. The annual event was held on Sept. 10, in conjunction with the Craft Beer Conference.

The Rogers brewery was recognized for its Maibock—a pale lager similar to Helles, but with a higher ABV. The style is also noted for its toasty malts and spicy hops.

“This is a huge honor to be recognized by the Brewers Association with this prestigious award. We are beyond thrilled to be taking this medal home to Northwest Arkansas,” said brewery president Mark Smith.

Natural State opened in Rogers in November 2019. Brewer Will Sonneman produces traditional German-style beers—and a few that defy the Reinheitsgebot—on a seven-barrel brewhouse.

Last year, Lost Forty Brewing Co. won gold for its bottle-conditioned Day Drinker and was recognized as the midsize brewery of the year. Previous GABF medalists from Arkansas include Diamond Bear Brewing Co., Bosco’s, and Vino’s.

For those interested in brewing their own, the story provides a five-gallon homebrew recipe for BDCS. Seven different grains are used to create the color and fermentables required of a true-to-form version of the bodacious stout. The formulation includes nugget hops, Scottish ale yeast, and a shot of lactose.

Co-owners Lacie Bray and Andy Coates were also on the cover of the magazine’s fall industry guide. Their origin story is told in detail inside the issue. It’s a great read, and perhaps a validating moment for the Rogers brewery.

Back in 2015, news leaked that Fossil Cove Brewing Co. was planning a new brewery and taproom on property near its original location in midtown Fayetteville.

Those plans were scrapped when owner Ben Mills decided to install his new 20-barrel brewhouse inside a rented space instead. Fossil Cove currently operates its taproom at 1946 N. Birch Avenue and conducts most of its brewing activity a few doors down at 535 W. Poplar Street.

“Thankfully we didn’t have the financial burden [of a new building] when covid hit last year,” Mills said.

Despite the ongoing pandemic, things are going well for Fossil Cove, which opened in 2012. According to Mills, the brewery produced around 1,700 barrels of beer last year and is on target to exceed that figure in 2021.

A few weeks ago, Mills submitted a new set of plans to the city’s planning department for review. It shows over 13,000-square-feet of space dedicated to brewing operations and taproom service.

“We can’t do any more renovations to our current space,” said Mills. “Plus, I’ll be happy to own my own building instead of paying rent.”

Mills cautioned against getting too excited too soon about the new building. He has been dedicated to a slow-growth strategy, and will only move forward with construction if he feels confident the timing is right. 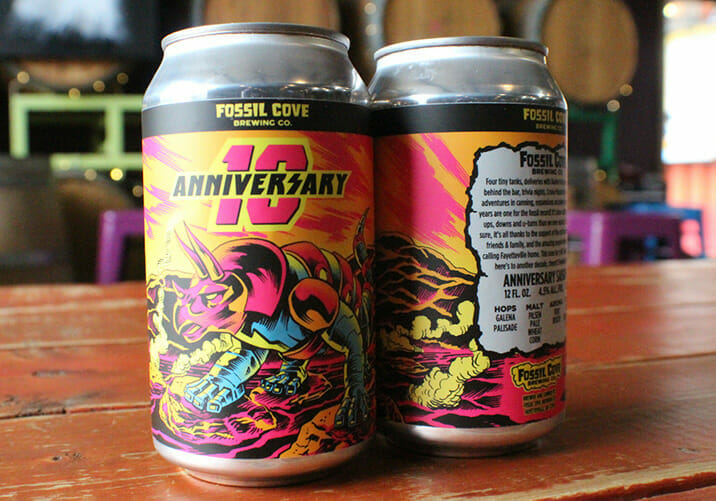 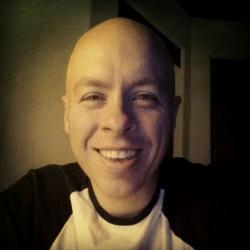 It’s hard to believe, but Fossil Cove Brewing Co. is celebrating its... 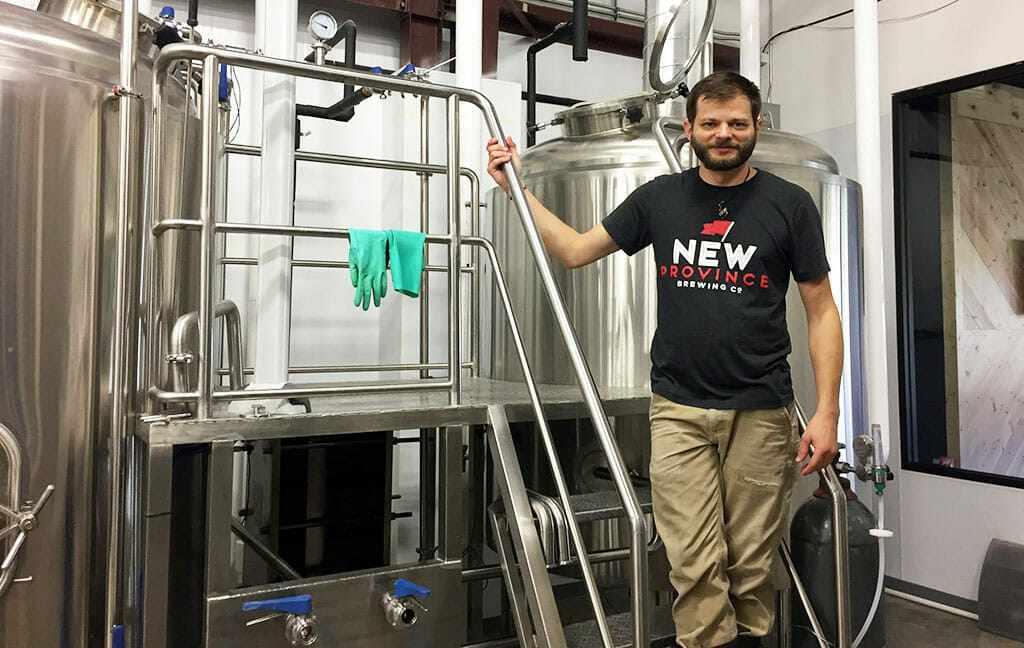 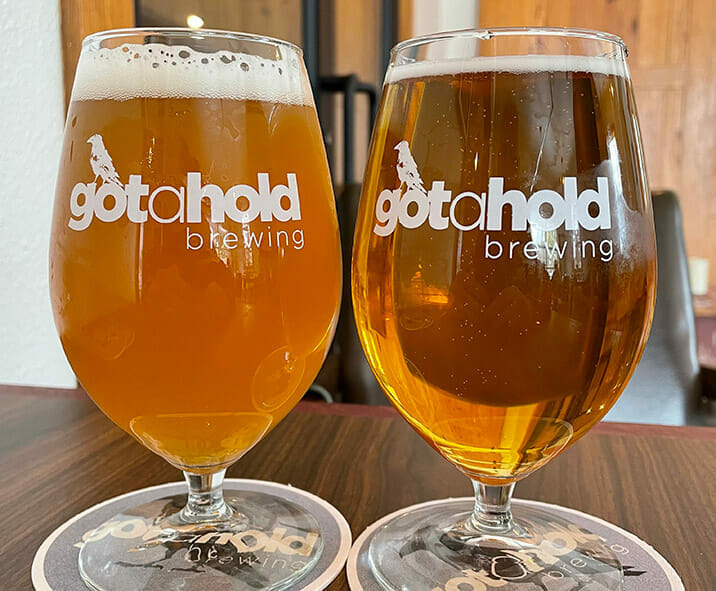