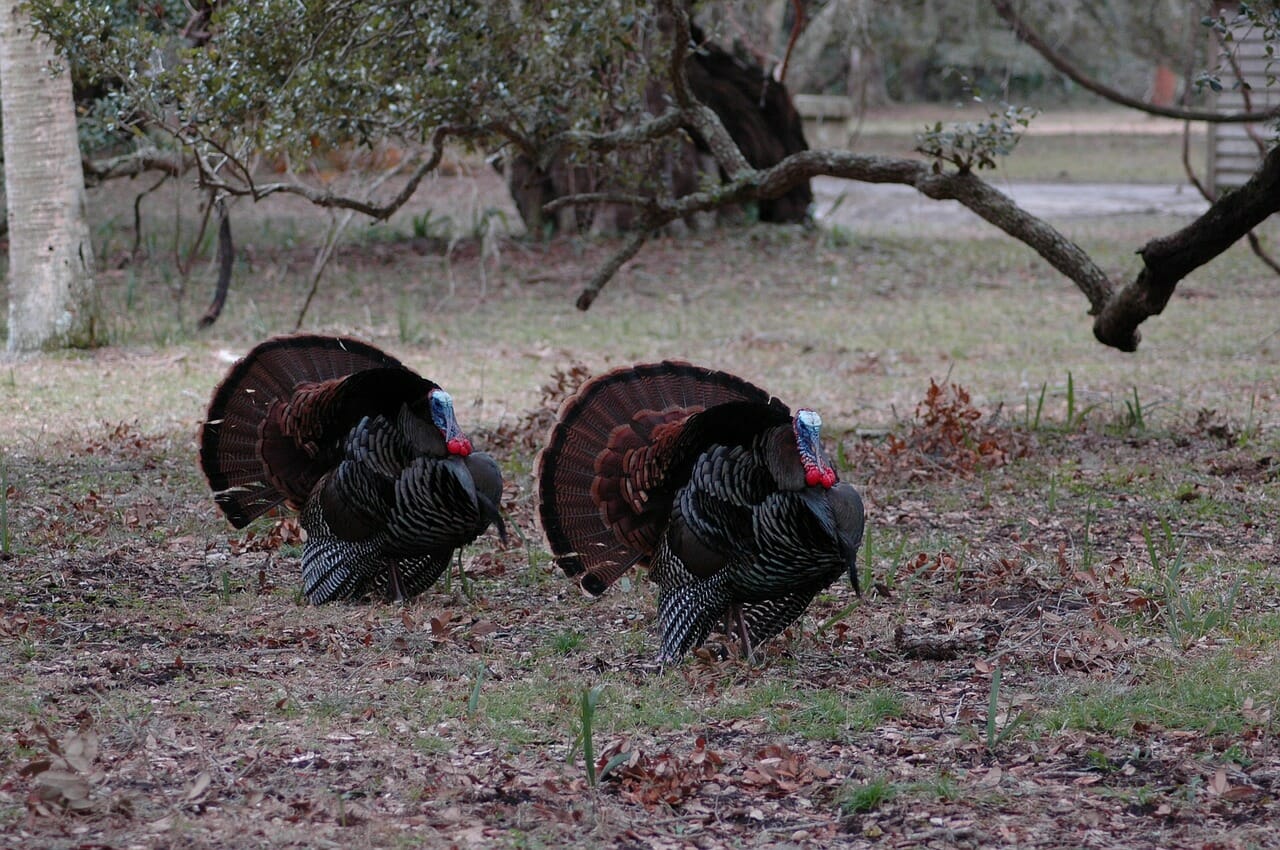 Hearing a mature Tom gobble so loudly that it vibrates through your entire body and watching a turkey strut as he makes his way towards you in the woods will often leave even the calmest hunter shaking with excitement. One reason I love turkey hunting so much is that it as much about failure as it is about success. Even the best turkey hunters fail more than they don’t while hunting these savvy creatures. Harvesting a wild turkey in the woods of Arkansas is an accomplishment and an experience that will keep you coming back to the woods during turkey season for years to come!

Several years ago, my best friend, Jerry, and I met my father and another friend on opening morning of turkey season. We had roosted birds in a few different locations the night before. One of these turkeys was a particularly old gobbler that I wanted to go after, and we thought we knew exactly where he was. This old gobbler had gotten the better of us three years in a row. By this time he was old, smart and entitled; the hardest kind of turkey to hunt.

Any time we called to him, he would bellow out a thundering gobble, giving us just a glimmer of hope that he might break and come our way, but wouldn’t budge an inch until a hen came to him. Still dark, Jerry and I trotted off into the woods to get set up on him before first light. I was sure I knew just where this bird was roosted and how we were going to call him right to us.

We found the perfect trees to set up at and the perfect opening to put our decoys in, and then we played the waiting game. As it turns out, we didn’t have to wait long. With barely a glimmer of sunlight breaking over the horizon, an ole owl decided to wake the woods up with his laughing. Our turkey immediately gobbled, and he was exactly where I thought he would be. I looked over at Jerry and gave him the thumbs up as I gave this old tom some soft yelps and clucks. This was the kind of turkey that made a hunter feel great about his calling. He would gobble at every call, sometimes double and triple gobbling to let every hen in the woods know he was there. I worked every call I could think of for almost an hour to try and entice him off the roost. I even gave him the silent treatment a time or two to make him think his hen had wondered off.

It wasn’t long until the hens heard all of the excitement going on and flew down to compete with us for the gobbler’s affection. I knew it was about to get hairy for us when I saw four hens bobbing their heads through the woods heading towards our gobbler. In a last-ditch effort, I called excitedly to the gobbler, but unfortunately for Jerry and me, it was all over but the crying. The gobbler flew down to the real hens, and of course, they led him in the opposite direction.  Jerry and I looked at each other and smiled because even though we didn’t get the gobbler, it was still a phenomenal hunt!

The next year, I met my dad on the second weekend of turkey season. He told me that a few days earlier he had gone after that old unbillable tom and had struck out. Dad looked at me and said, “That’s okay, I have this bird figured out now, we are going to get him this morning.”

Having grown up learning to turkey call and hunt, it was my first instinct to always call at a turkey and if that doesn’t work, call him some more. As we entered the woods quite a ways from the gobbler’s usual roosting spot, Dad picked out a tree and sat down. I looked at him with some dismay wondering why he wanted to set up so far from the turkey.  Dad just smiled and said, “We’re going to switch tactics and change the game. He always comes this way to feed in the morning after he flies down.”

It wasn’t long after that the old bird started gobbling and the woods lit up with excitement as the hens began to talk to him. We waited and waited as the hens put on a concert until eventually, they attracted gobblers from all different directions.  We pinpointed our bird gobbling on the ground as he assembled all of the hens, making sure not to let any other gobbler near one of his hens, and sure enough, he started heading in our direction. Finally, Dad looked over and gave me the nod.

I barely let out a few soft yelps when the old tom cut me off and shook the ground with his gobbles. Only seconds later I saw his bright white head coming through the woods in full strut with a parade of hens at his side. He was an incredible wild turkey by Arkansas standards, weighing almost twenty-six pounds. I often think back to that hunt with joy that I was able to harvest that turkey and experience that hunt with my father. I also think back and laugh just a little knowing that there is still so much more to learn about hunting the elusive turkey.

A little about Brian Hook.

Brian Hook works as an Account Executive for Crain Media in Searcy and is a graduate of the Journalism Department at Arkansas State University in Jonesboro. Brian is passionate about the outdoors, sports, and enjoys writing. Having grown up in different areas of Arkansas, Brian developed an early childhood love for hunting and competitive turkey calling. As a teenager Brian won many turkey calling contests that included the Junior World Championship Turkey Calling Contest, Arkansas State Junior and Intermediate Championship and Mississippi State Junior Championship along with several other contests. 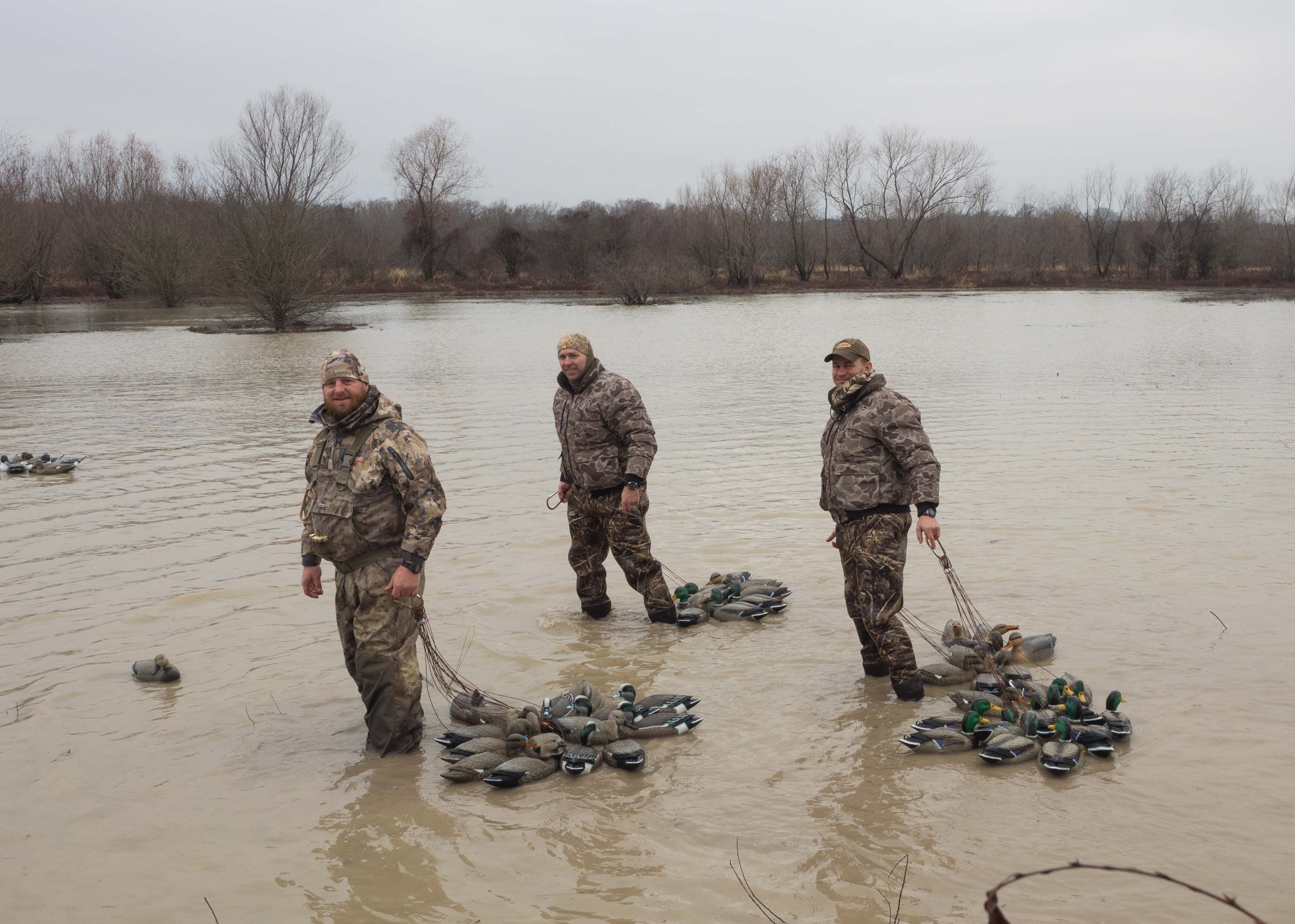 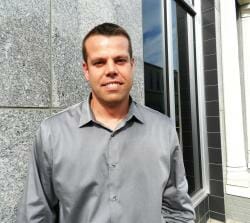 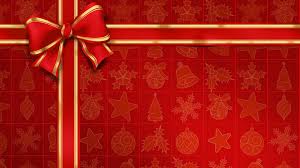 1. Dollar Shave Club Now that we have made it through the burley... 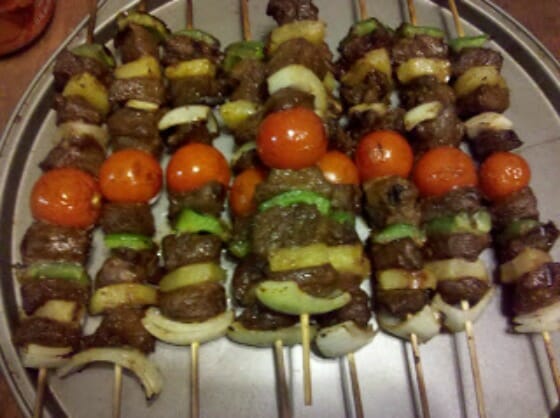 The wild game taste is actually a lot easier to get rid of than most...

One response to “The Elusive Turkey”