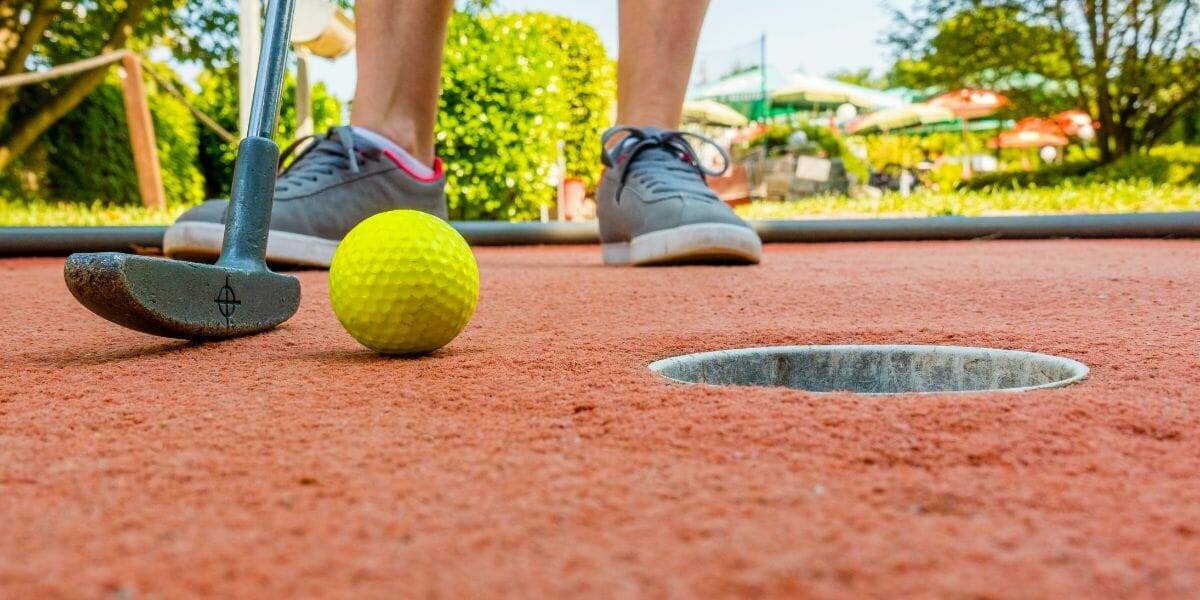 The History of Arkansas Mascots 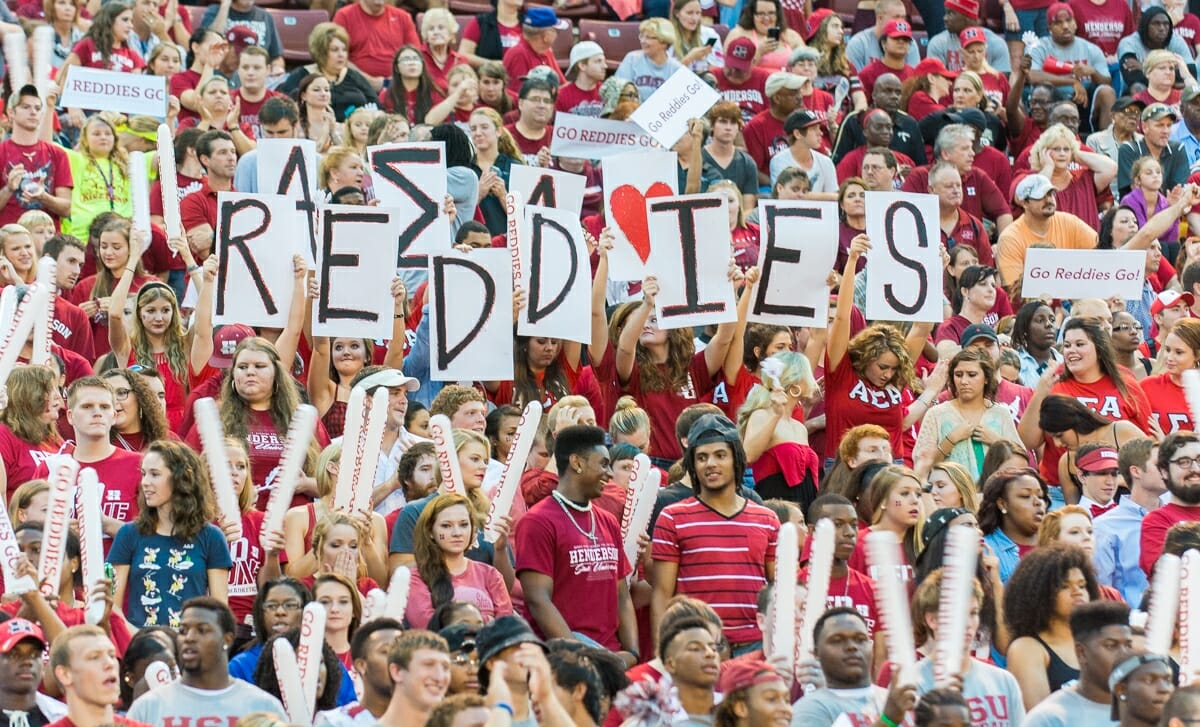 Football season is in full swing in the Natural State and as you start hearing the scores of the weekend games announced on the radio and during the evening news you may begin to wonder just how (or why) some of our local universities came up with the name of their mascots. From the Boll Weevils to the Muleriders, we will dive into the history of these unusual Arkansas mascots. We’ll even take a look at some of the names that, while not so unusual, may have a different history than you thought!

SAU was known as the Third District Agricultural School in the early 1900s. Shortly after Thanksgiving in 1912, the young male athletes wanted to discuss their season closer, a scoreless tie game against Fordyce High School, with the coach George Ruford Turrentine.

Coach Turrentine lived about 5 miles outside of town. At the time, the county only had four automobiles and no paved roads. Rain and flooding caused muddy roads making travel, even by wagons, very difficult. Mules were the most commonly used animal in early southern agricultural so it wasn’t uncommon for young men to use them as transportation.

The boys needed to travel the 5 miles to Coach Turrentine’s house, so mules were the most logical way to get there. As the team rode up, Coach stood on his porch and yelled “My Mule Riders!”

The Mulerider was officially adopted as the mascot in 1922 and has always been depicted as a rider in Western garb atop a bucking mule. A mule rider parades along the sidelines of each home game in support of the team.

An Arkansas Gazette newspaper article November 17, 1920 (some sources say 1919) is credited with coining the term Wonder Boys. The school’s team, previously known as the Aggies, had won a 14-0 upset over another team named the Aggies in a football game a few days before.

The 17-year old star play, John Tucker, had scored two touchdowns and kicked both extra points. The article referred to the team as the Wonder Boys and named John Tucker the “Original Wonder Boy”.

Between 1925 and 1972 Tucker served in a variety of roles on campus including professor, coach and athletic director. Two buildings on campus are named after Tucker.

Arkansas Tech also has Jerry the Bulldog who serves as their campus ambassador. Jerry returned to campus in 2013 after a 76-year absence. The original Jerry the Bulldog lived on campus in the mid-1930s. Although he had a bad habit of chewing on shoes the student body felt Jerry displayed an attitude of determination that seemed to fuel many activities he attended. Today, Jerry symbolizes persistence and a “never-say-die” attitude. As students go through the often challenging experience of college life, Jerry is there to serve as a reminder to maintain a spirit that says anything can be accomplished.

In 1905, Henderson State didn’t have a traditional mascot. The football team was known for wearing bright red jerseys and was nicknamed the “Reds”.  The name grew popular and was lengthened to the Reddies. Students of Henderson State often wear red and show their Reddie Spirit with a great deal of pride.

Any cotton farmer will tell you that the Boll Weevil, a cotton-eating beetle, is nothing to be messed with. Native to central Mexico, the beetle made its way to the southern United States in the late 1800s and by 1920 was wreaking havoc on cotton farms across the U.S. The beetle is devastating and infestation can happen quickly. That’s exactly the message UAM’s President Horsfall was trying to send when he announced the mascot at a pep rally in 1925.

UAM was gearing up to play Magnolia A&M, a southern farm school later know as Southern Arkansas University. Horsfall wanted to send a message that UAM meant business. He told students “The only gosh-darned thing that ever licked the South was the boll weevil. Boll weevils! That’s what you are – Boll Weevils!”

The Boll Weevil has been picked on over the years and has made many lists of strange and unusual mascots. Boll Weevil pride runs strong at UAM and even the rivals have to smile a little at that first sighting of Weezie the Weevil.

Arkansas State University has had a hard time selecting a mascot and sticking with it. They have likely changed their mascot more times than any other school in Arkansas and probably more than many schools across the country.

ASU has a long standing history of being an agriculture school and was originally founded under the name First District Agricultural School in 1911. Their first mascot was the Farmers, which eventually became the Aggies but even this name didn’t last too long. In 1925, the school became the First District Agricultural and Mechanical and the mascot oddly became the Gorilla. No one seems to know for sure why they were the Gorillas, they just were.

The Gorilla only lasted about five years and never became very popular. In 1930, the school made a move to honor the Osage Indian tribe which once dominated the land around Jonesboro and dubbed themselves the Warriors. Less than a year later that name was also changed and they became the Indians in 1931.

The Indians was the longest standing mascot in the history of the University until it came under fire in the late 1990s for being insensitive. Several groups challenged whether using the name Indians was politically correct and the NCAA finally put a ban on all Indian imagery and mascots. In 2008, the Indian was retired at the final home basketball game.

The new and current mascot is the Red Wolves. Red Wolves was chosen because no other four-year university was using the mascot. The red wolf is also considered a fierce and noble species and once inhabited Arkansas. Although the change was initially met with some resistance, two full rounds of four-year students have never known ASU as anything other than the Red Wolves.

Harding has always been the Bisons with the “s”.

It is widely believed that the student body voted to become the Bisons in late 1924 or early 1925 as a nod to Bethany College, the alma mater of James A Harding, the universities namesake.

Like many universities, the Harding Bisons had an actual living mascot which was brought to the university in 1964. The bison calf was captured on a buffalo reservation in Kansas during a roundup led by Kansas Game and Fish. The calf was feisty and managed to knock off one of his horns during the transit. The other had to be cut off so the balance of the calf was not affected.

Later that year, the Student Activities Association held a contest and the bison was named Benny. Benny grew so big, over 1000 pounds, that later he was nicknamed Big Ben. Benny met his demise in 1974 and according to the school newspaper he was served to students in the cafeteria.

The school mascot is still a bison but now he goes by the name of Buff the Bison.

The Razorbacks were originally known as the Cardinals. Cardinal football began in 1894 and the red and white colors were selected by the team. The team still uses the cardinal red color today.

In 1909, the term Razorback was first uttered when coach Hugo Bezdek, proclaimed that the team played like a “wild band of razorback hogs.” The team went undefeated that year and the Razorback name stuck. In 1910 students voted to officially change the name to the Razorbacks and would shout “here come the hogs” as the team took the field.

Tusk, a Russian Boar who comes from a farm in Dardanelle, Arkansas, is the official live mascot of the Razorbacks. The current mascot is Tusk IV who is the son of Tusk II. Each Tusk has been in the same lineage. Prior to the Tusk lineage, several hogs represented the team and were often referred to as Big Red. Big Red is now the reserved name for the costumed human mascot.

Tusk IV is described as being friendly and docile. He has been frequently handled by humans and has adjusted to them well. Tusk IV is also very thoughtful and recently sent flowers to Bevo, the University of Texas-Austin mascot, after he was diagnosed with cancer.

Razorback pride runs deep throughout Arkansas and you will find Hog fans throughout the south who have never even stepped foot in Fayetteville. Nary an Arkansan hasn’t called the hogs. It is a rite of passage and a way of life for many. Woo Pig Sooie! 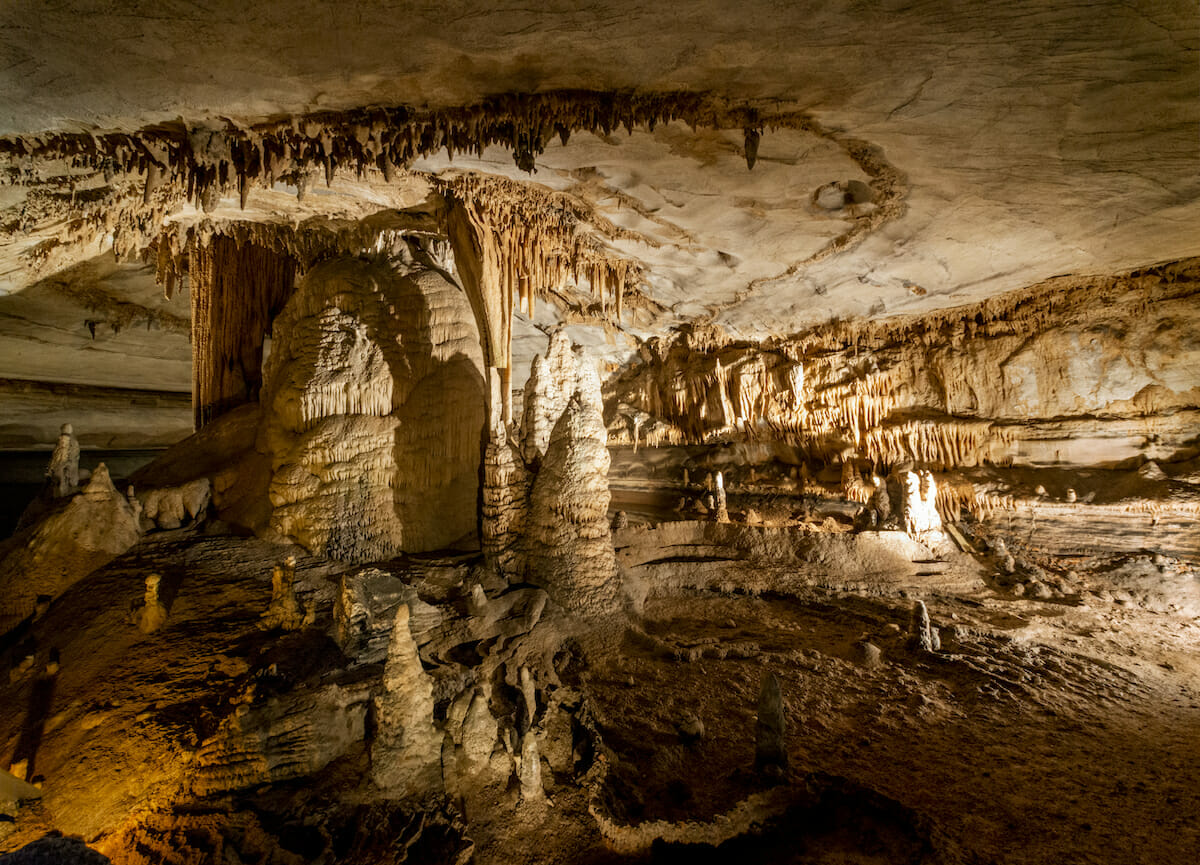 5 responses to “The History of Arkansas Mascots”