Craighead County is located in northeast Arkansas and includes the cities of Jonesboro, Bono, Black Oak, Bay, Brookland, Cash, Caraway, Claunch, Egypt, Lake City and Monette. The county was created in 1859 and is unique because both Jonesboro and Lake City serve as county seats thanks to an 1883 act that created eastern and western judicial districts within the county.

Home to Arkansas State University, Craighead County sits in the shadows of Crowley’s Ridge, plays a crucial role in the state’s farming industry, and serves as a popular hunting area for duck and waterfowl hunters. Whether you head to Jonesboro for a weekend getaway, view historic homes or explore the unique geography of Arkansas, there are several stops you should make along the way.

Part general store and totally awesome, the American Made Store sells only American-made products. Everything on the shelves is produced in the good ol’ U.S. of A and must follow their strict standards to be selected. They sell a little bit of everything from candy to clothing, home goods, and toys. You’ll find locally made food, meat and milk in glass bottles. Learn more about the American Made General Store or shop in person at 6651 HWY 49 N. in Brookland.

One of the unique city parks in the area, Craighead Forest Park has something for everyone. The park began in 1937 thanks to funding made available through Public Works Administration which enabled the city to create a 60-acre lake for public use. Over the years, the park has grown to more than 700 acres with over seven unique outdoor play and adventure areas.

As the story goes, a herd of buffalo was stranded on an island formed when the St. Francis River, Little River and Big Lake floodwaters rose to historic levels. The floodwaters receded, and later several towns were incorporated that make up the area now known as Buffalo Island. This official loop of the Great River Road National Scenic Byway meanders through several cities in Craighead county. Complete route information is available here.

The ASU Museum is designed to allow both kids and adults to discover Arkansas’s natural and military history and learn about farming and homesteading in the late 1800s and early 1900s in a setting that’s inviting to kids of all ages as well as their parents. Some of the museum’s highlights include the Old Town exhibits, the tinker studio and the full-size Mastodon replica known as Mona the Mastodon.

Veteran-owned Ray’s Rump Shack claims to be the “Worst BBQ in Arkansas,” but I promise you, it’s the complete opposite. Their menu includes the standard pulled pork, sausage, chicken, turkey, and ribs, but the brisket really stands out. Juicy, tender and topped with their tasty homemade sauce, you can’t go wrong with whatever you order. Arrive early because they only serve until they sell out, and they will sell out. Visit them on Facebook for more information.

The Black Oak Mural was painted by artists Candice Teeter Dunigan and Brooke Agular in 2018 to commemorate several notable aspects of the small town of Black Oak. Although small, the town boasts two famous former residents depicted in the mural. Novelist John Grisham attended school in Black Oak and mentions the town in his 2001 novel “A Painted House. Also gracing the mural is Jim “Dandy” Mangrum, lead singer for Black Oak Arkansas, a Southern rock band that was popular in the 1970s. The mural also showcases the town’s connection to the cotton industry. The mural is located at 105 N. Main Street in Black Oak.

County music lovers will enjoy this weekly opry-style country music revue show. Each Saturday, various country musicians take the stage at this family-friendly venue. Relax in an air-conditioned theater while you enjoy some of the best country acts around. The Roundup Music Show began in 1979 and moved to its current location in 1995. Acts change weekly, so visit their Facebook page for up-to-date information.

Operated by the Arkansas Game and Fish Commission, the Crowley’s Ridge Nature Center is dedicated to educating the public about Crowley’s Ridge, one of Arkansas’s unique geographic regions. From an immersive sensory display about the ridge to animal exhibits and hiking trails, visitors will have so much fun it will be easy to forget you are learning!

Located in the historic former First National Bank building, the Buffalo Island Museum serves as a collection of artifacts and educational materials that celebrate the Buffalo Island area’s people, businesses and history. Exhibits include a doctor’s office display, an old beauty shop, farming tools and implements, home goods and toys, music, school memorabilia and a reading room with local historical documents and information. The museum is free and open to the public on Saturdays through mid-November, then reopens in the spring. Learn more on their Facebook Page.

What’s your favorite spot in Craighead County? Leave us a comment so we can explore some new places on our next visit. 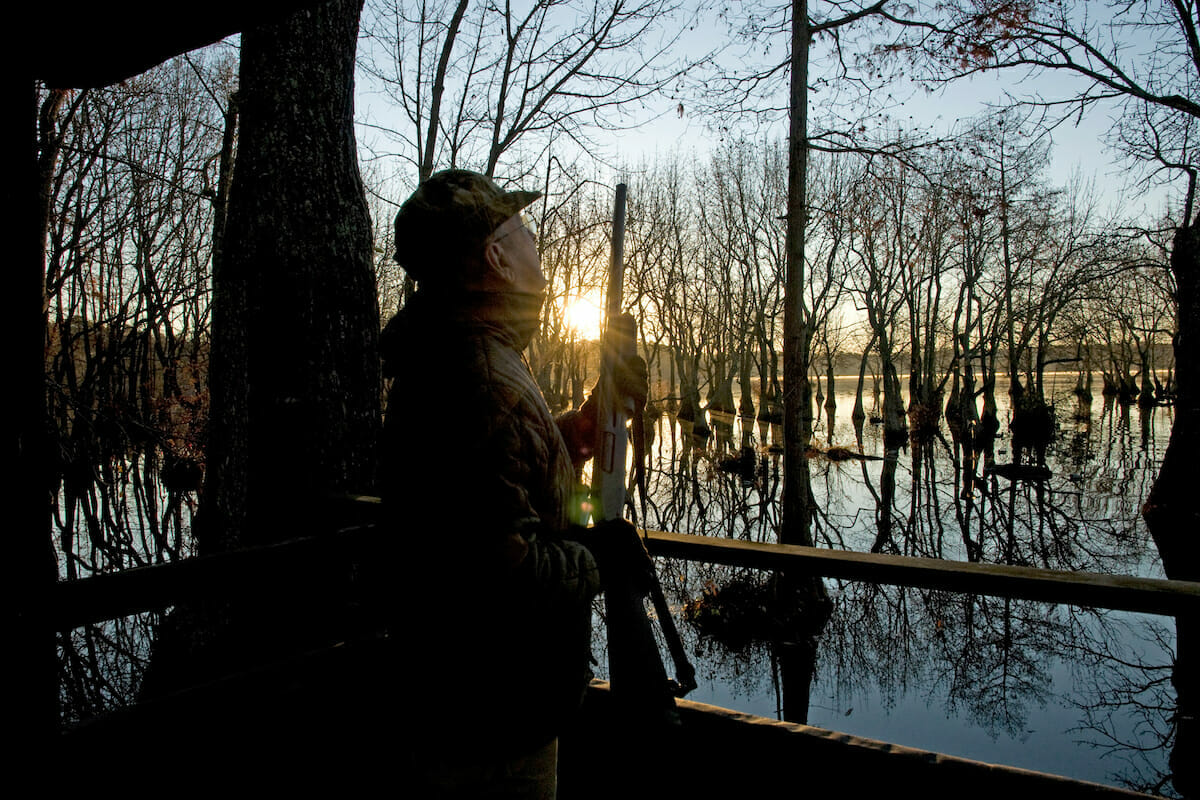 0
0
Hunting Gear Made in the Natural State

Every year, nearly 290,000 hunters step into Arkansas fields, forests and...