Shiloh: A Flood of Memories Under the Water 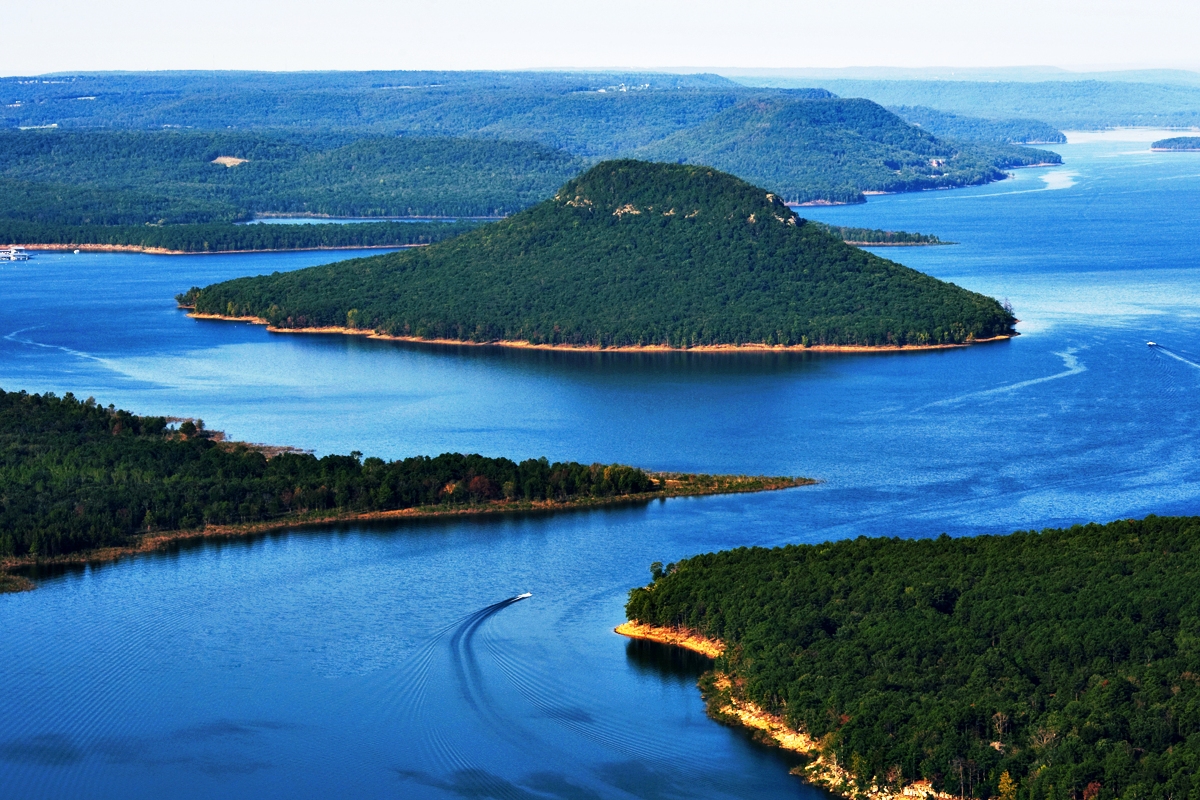 Greers Ferry Lake was a wonderful adventure as a kid growing up in Arkansas. I went camping and swimming and built sandcastles on the beaches. We often met our family living in the area for the annual 4th of July fireworks show. Although the people in and around Heber Springs gained a beautiful resource in the creation of the Greers Ferry Lake, something was lost. A handful of small communities disappeared under the water forever.

“I enjoy having this lake nearby but sometimes it makes me sad,” said my Aunt Anne. Anne Taylor married my uncle, Jim Bechdoldt, and has been a permanent fixture in my life since I can remember, but I knew very little of her childhood until I sat down to talk about her home.

Anne grew up in Shiloh with her parents and older brother Ed David. Shiloh was one of the small towns that vanished when the Little Red River was flooded to create the lake. Her mother (who I always knew as Mrs. Taylor and lived to be 103!) was a one room school teacher and her father (everyone always called Daddy Tom) was a farmer. His family lived and worked the land in the valley and on the hills for many years. Shiloh had a church and school and a small store.  The whole town only took up a couple of blocks with residents scattered around and through the woods. Aunt Anne said that Shiloh was the only town with “naturally paved streets.” When water from the branch would flood (which it often did), the shallow dirt was washed away showing the rock below.

They had a small, white 2-bedroom house, a pump house, a chicken house, a smokehouse, and an outhouse. “While the kitchen did have running water we did not have an indoor toilet,” recalled Aunt Anne. The water was “plentiful but tasted horrible” because of the high iron levels.

The branch of the river and the road through town crossed in front of her house. “I spent so much time playing in that branch. The sand was so soft and the rocks were covered in moss. We would catch crawdads and minnows and tadpoles.” There was a red clay bank that served as their pottery studio where Anne and her friends would make pinch pots and such. “My brother Ed David would make marbles and bake them on the stove in the house.” As water had run down a slate hillside for years it created gullies that looked like waves. “I know I ruined so many clothes sliding down Slate Hill.” During the frequent flash floods, people would be trapped on one side of the bank or the other waiting for the water to recede from the road. “You could always get a real slice of life if you watched the people waiting on the banks.”

Ultimately, the constant flooding was the reason the lake was created. The Flood Control Act passed in the late 1930s authorized the Corp of Engineers to build dams across the country to control the major free-flowing rivers. This included the Little Red River that flowed near Shiloh and at least three other communities which were eventually submerged.

Anne was 15 in 1958 when the filling began. “We had to move.  They paid us for our land and the house was sold and moved. I’ve driven by it a couple of times but it doesn’t look like the house I grew up in anymore.” Taylor Hill where Anne’s grandmother had lived slowly became Taylor Island in the middle of the lake. “You used to be able to find the storm cellar that was still there.” Roads that once led in and out to these communities have now become boat launches. And if you match up old maps you can see where the old roads pop out on the other side of the lake. Many divers have said you can still see houses and vehicles that were left abandoned like an underwater ghost town. Once, a friend of the family told Anne that they were using sonar equipment in the lake and could still see the concrete foundation on which her childhood home had stood.

The whole community, young and old, scattered. Anne and her family moved to Kensett while eventually purchasing farm land outside of Heber Springs on the Little Red River. They operate an RV park there now that offers great access to the river for fishing. “We’ve had Shiloh Reunions here.” Everyone brings their pictures and tells their tales. And that’s their homecoming. Not necessarily coming back to a certain place but coming together to share their memories and recreating Shiloh in their hearts and minds even for just a little while.

*All Other Images Courtesy of Anne Taylor Bechdoldt

3 responses to “Shiloh: A Flood of Memories Under the Water”