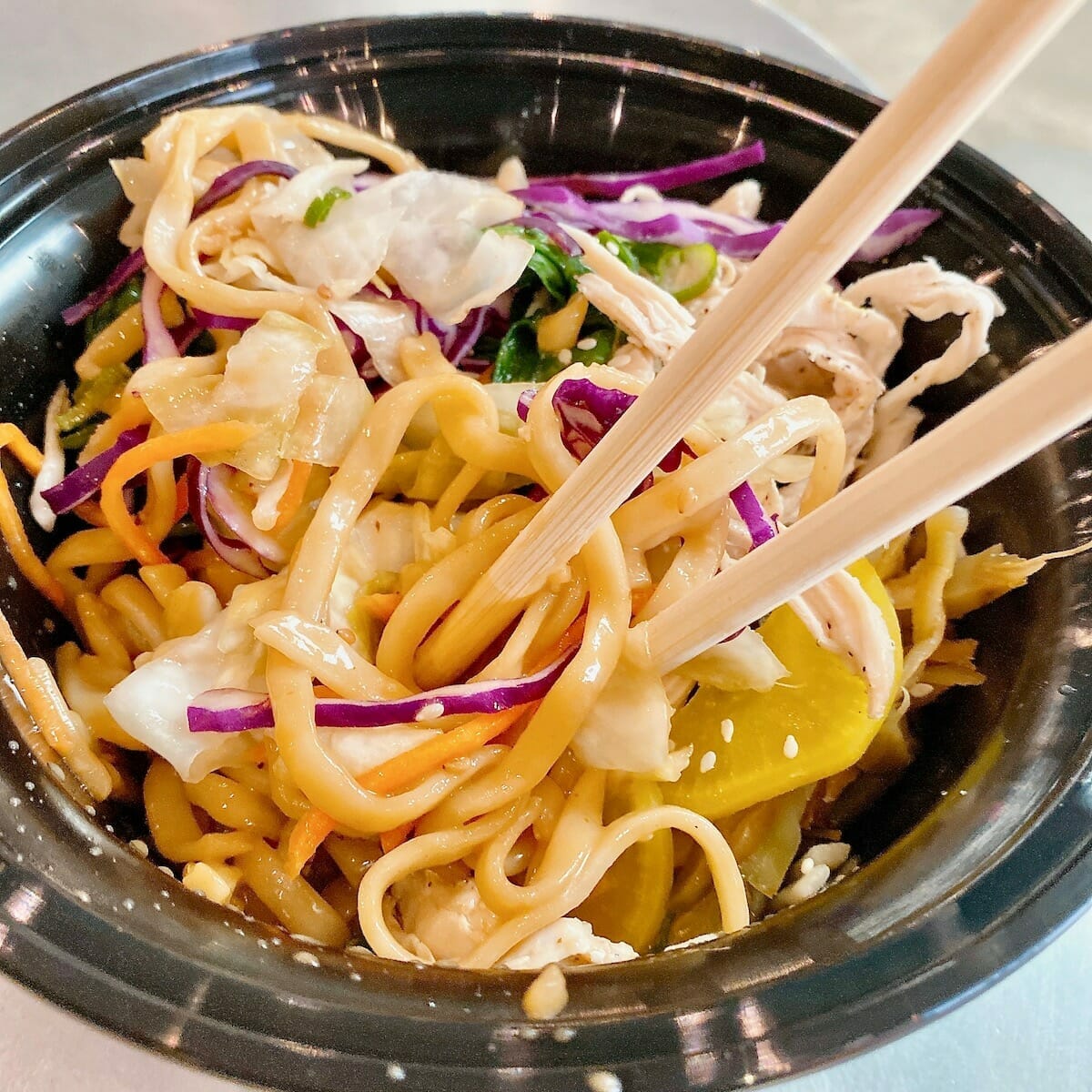 In the winter of 2017, a popular red food truck entered the Bentonville food scene on the corner of A street, just blocks from the Walmart home office. Dough Zone focused on multi-national Asian cuisines, including dumplings and noodles.

In the summer of 2019, the Dough Zone moved out of their bright red truck and into a food stall at the 8th Street Market in Bentonville, several blocks east of their previous location. They went all-in with dumplings, noodles, specialty drinks, and a full menu along with the ability to offer loyal customers longer opening hours.

Two years into their time at the 8th Street Market, they decided to rebrand their name with a fresh restart. Apparently, Dough Zone is a popular name for restaurants across the nation and the restaurant was fielding calls from people looking for their hometown Dough Zone. This caused a lot of confusion.

Since their cuisine was mainly focused on rolling dough and folding dumplings, they decided to change their name to Roll & Fold. Madeleine Toteoh, the store manager and daughter of the owners, shared that the new name was largely symbolic.

“Roll & Fold symbolizes a majority of our menu items that we really love and are our favorites, like classic dumplings and noodles. The whole rolling and folding of these items are key in a majority of our dishes. It really stood out of what we serve and what we bring to Bentonville. In fact, my mom came up with the new name.”

Roll & Fold has been, is, and will continue to be a family owned and operated restaurant. Madeleine manages the staff, payroll and social media channels. Brother Marcus works beside her, and mom and dad – Lieng and Edwin Toteoh, are dedicated to serving their customers the most delicious Asian cuisine from the small kitchen.

Roll & Fold is Asian fusion food and is more concentrated on street foods, like Japanese, Korean, Malaysian and Chinese.

“My family is originally from Malaysia,” shared Madeleine. “We are Chinese-Malaysian. Mom has recipes in the back of her mind and makes incredibly good food. She traveled a lot around Asia. We used to own a Korean restaurant in Fayetteville where she learned from her Korean partner how to make Korean recipes like kimchi and cellophane noodles.”

Every noodle and dumpling is made onsite.

One of the most popular noodle dishes is the Slow-Braised Beef Noodles, which are egg noodles with tender, juicy beef shank in a mildly spicy broth.

Dan Dan Noodles are another favorite which are flat wheat noodles covered in a homemade tahini sesame sauce topped with shredded chicken, pickled radish and pickled cabbage. Vegetarian switch-out with shiitake mushrooms and spinach instead of chicken is another great option.

I highly recommended the steamed veggie dumplings filled with greens, noodles and soy.

Not into noodles or dumplings?

Roll & Fold also has a wide variety of appetizers, snacks, rice and drinks on their menu.

The Basil-Fried Chicken Nuggets are a favorite of kids and adults alike. Their Fried Crab Rangoons are a wonton filled with sweet cream cheese, carrots, cabbage and ironically… no crab! Apparently, they didn’t know what else to call it!

The Kimchi Fried Rice is mixed with house made kimchi with a meat or you can replace meat with more homemade kimchi.

Roll & Fold is also perfect for those times when you just want to pop in and have a refreshing fruit tea, fruity lemonade, milk tea or boba. They make all of the teas themselves and even have a special machine that seals the lid.

A little bit of everything.

“We’re just happy to share our different cultures and different street foods with everyone. And drinks. The community and a lot of people come and try something they’ve never tried before. We are not one defined culture, but we do want to bring the most authentic and good version of it to everyone here.”

I think we should all start working our way through the menu! 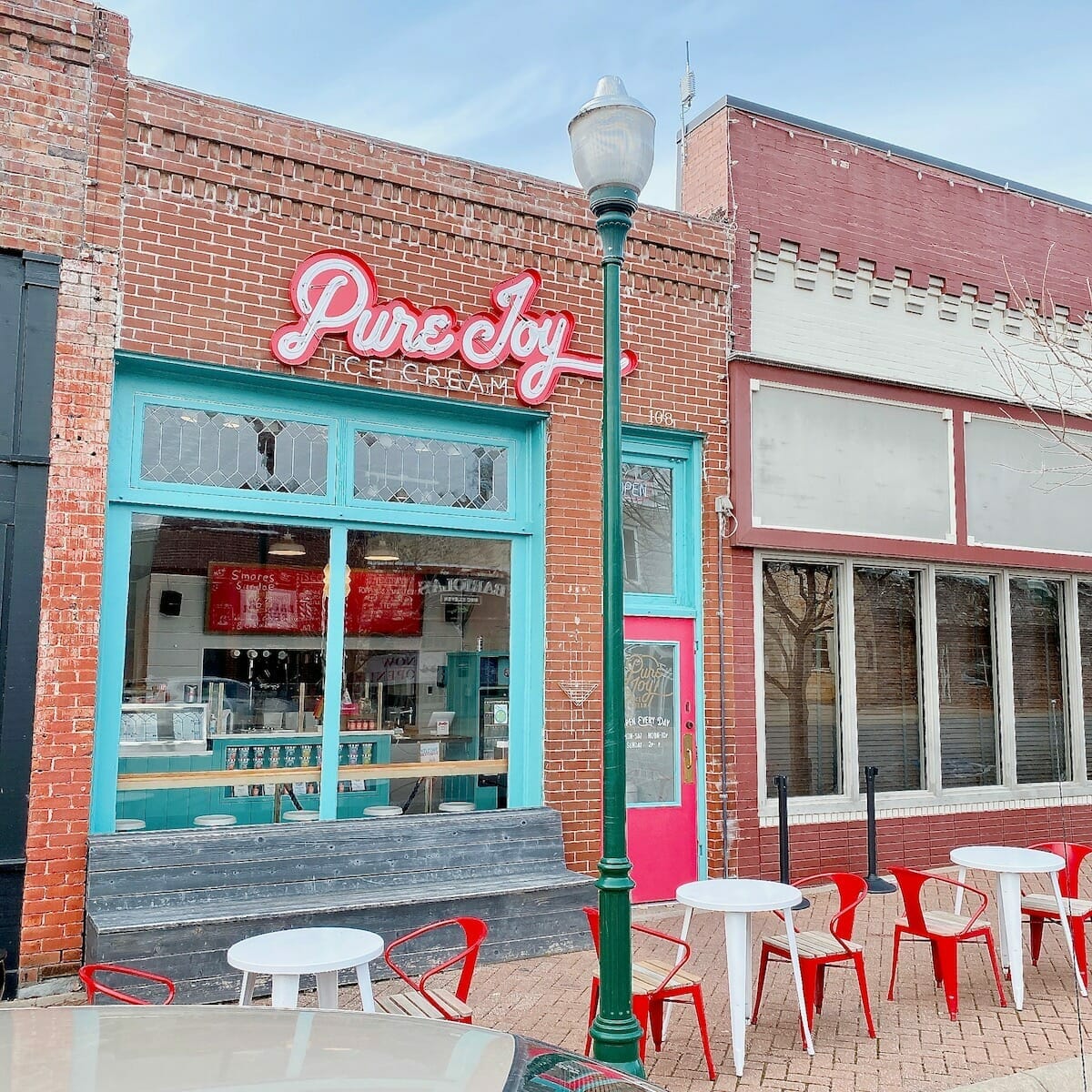 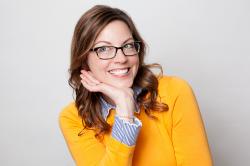 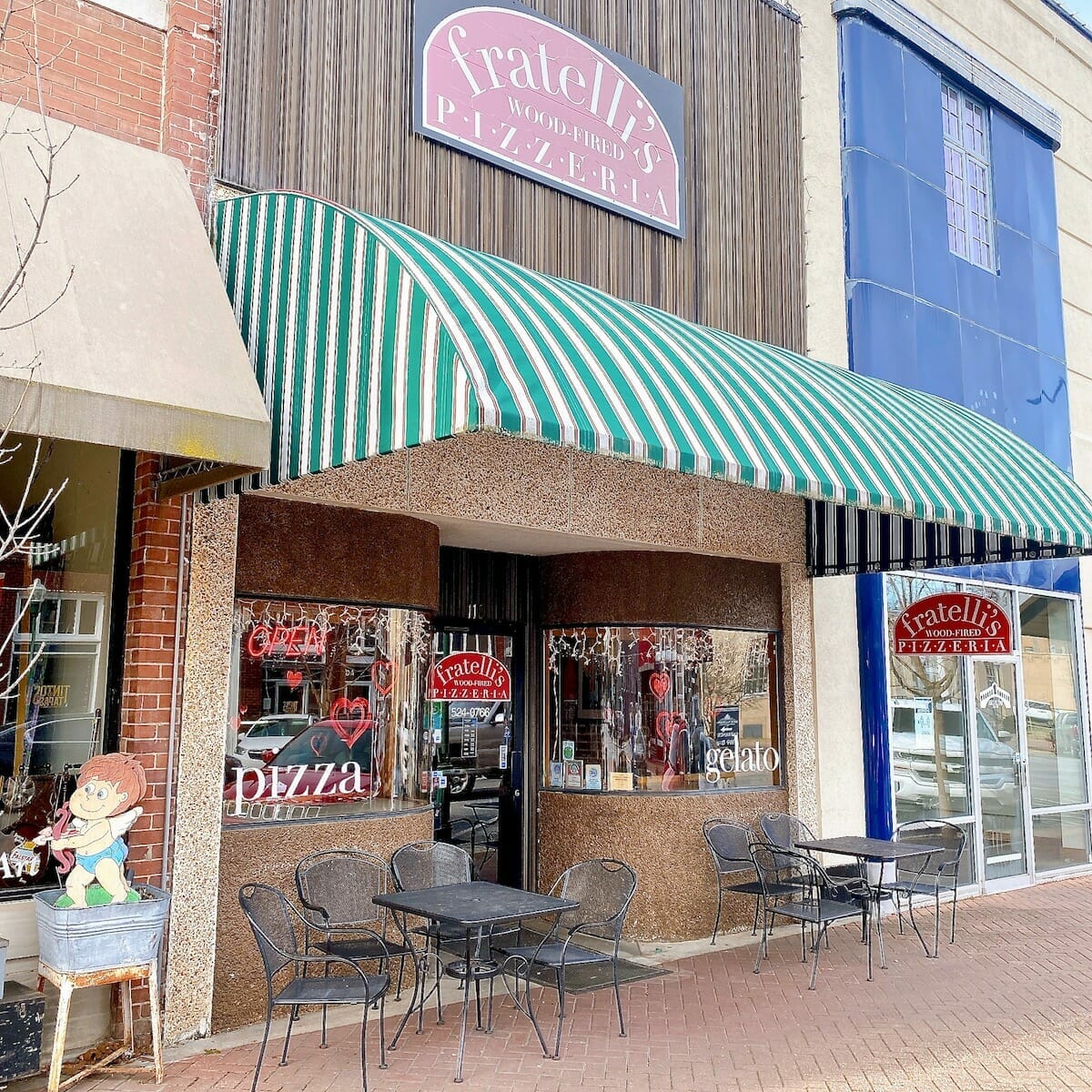 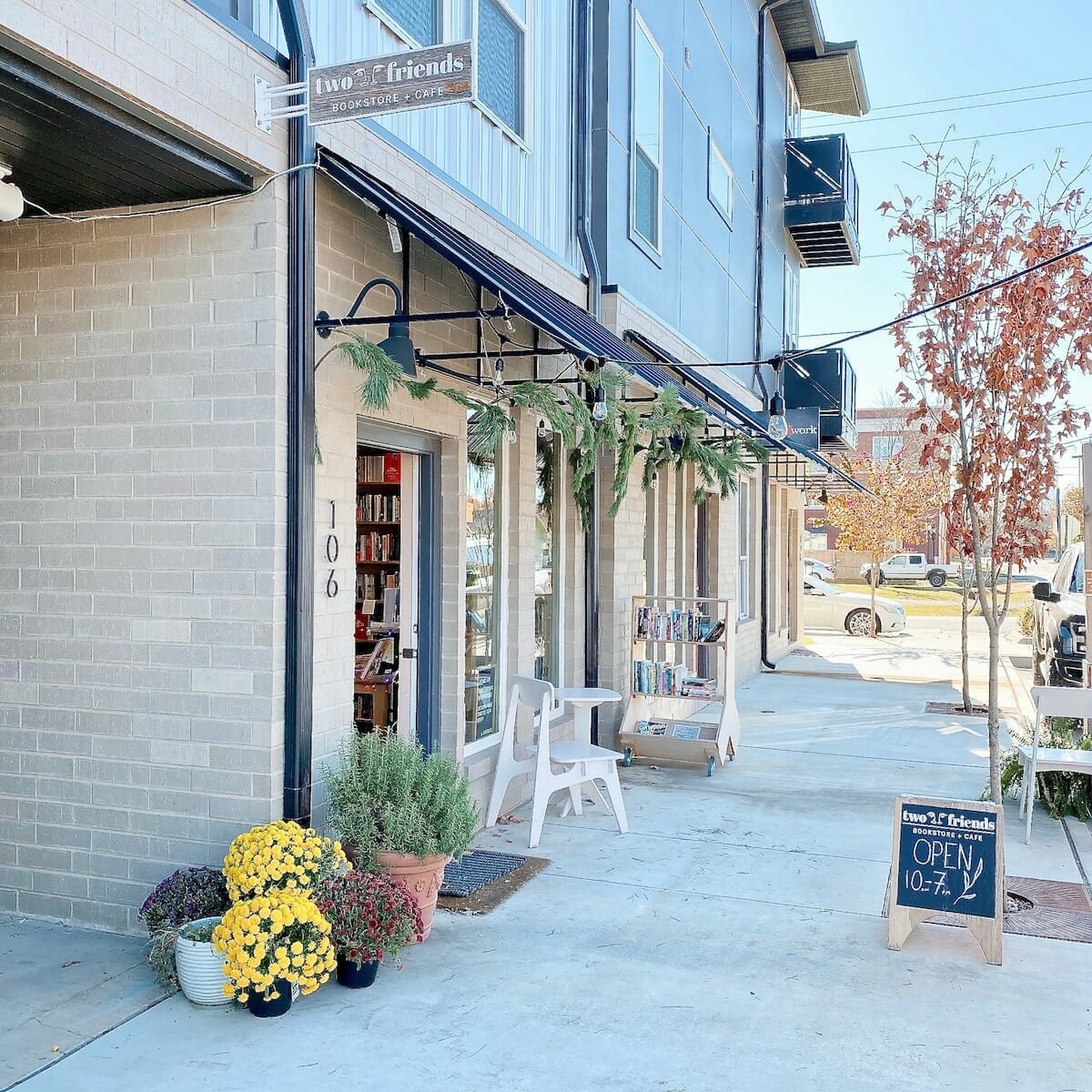 If your heart goes pitter-patter at the very thought of visiting a cozy...