15 Places to Eat in Saline County

10 Daytrips and Outings in Little Rock 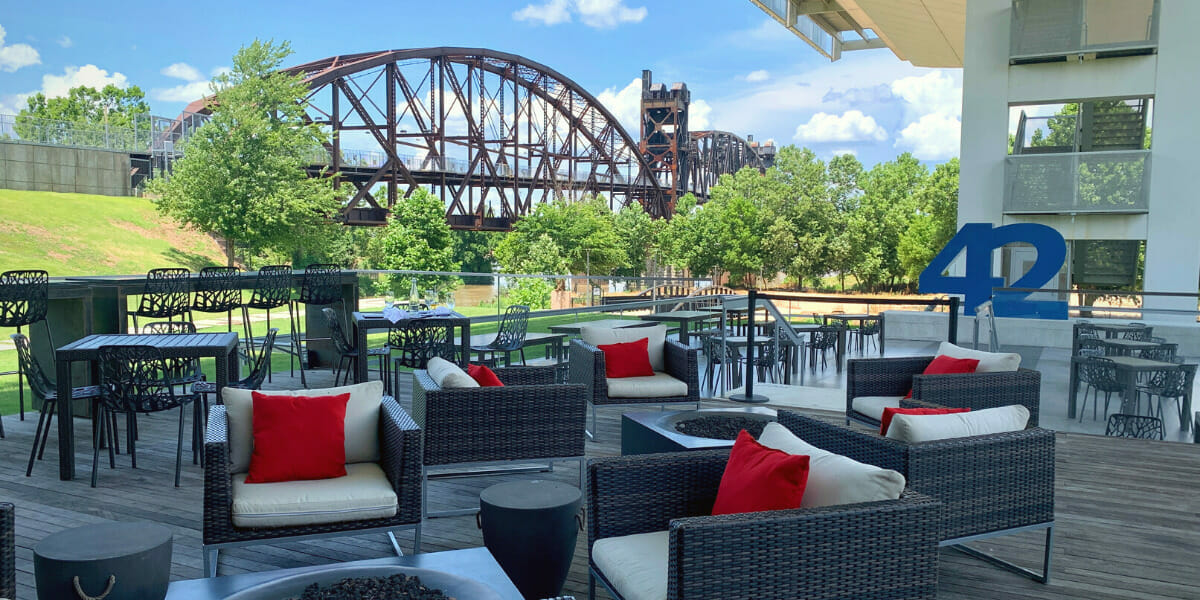 Bernard de la Harpe, a Frenchman leading an exploration expedition up the Arkansas River, first discovered the town now called Little Rock. He noted a change in the terrain as he came to a spot in the river and called it “La Petite Roche.” Quapaw Indians initially inhabited these lands that transferred “ownership” through the Louisiana Purchase.

As community establishment continued, Arkansas became known for its river access and easy crossing spot into the new territory. The first steamboat arrived in 1822, and Little Rock gained a reputation as an economic center of Arkansas. Over time Little Rock grew by annexing smaller communities around it and continues expanding influence through innovation, economic development and cultural significance.

When was the last time you took a play day in Little Rock? It might just be time to update your Arkansas Bucket List with some of the items on this list!

1 Zoo Drive | website
Special Features: Over the Jumps Carousel, Penguin Point, Arkansas Heritage Farm, Cafe Africa, train ride
This location is the only zoo in the state and is excellent for families with small children with top animal picks like bears, rhinos, tigers, lions, cheetahs and gorillas. The zoo is easy to meander for family and very self-paced for a few hours of enjoyment.

Located at the Little Rock Arsenal and named for General Douglas MacArthur, born in the barracks in the late 1800s. Exhibits focus on women in the military, Medal of Honor recipients, a unique photographic story of the Vietnam conflict and political cartooning. The museum is free and includes a self-guided audio tour.

While Bill Clinton, the 42nd U.S. President, is often a controversial figure, his political roles as Governor and then President drew much attention for Arkansas. His library overlooks the Arkansas River and is a unique experience to view national artifacts of our country’s heritage.

Founded in 1927, this museum stop is delightful for families with children. A premier science and technology learning space, they are driven by a mission to “mission to ignite and fuel a passion for science, technology, engineering, arts and math through dynamic, interactive experiences.”

The Mosaic Templars Cultural Center displays the African-American history of Arkansas through a heritage preservation museum. Recently, they hosted a unique The Negro Motorist Green Book exhibit, shared by the Smithsonian Institution, highlighting the cultural significance of helping black motorists navigate the country with safety and dignity. The book highlighted many of the buildings around the Cultural Center as havens for citizens during the Jim Crow era.

Located on the grounds of an active high school, these hallowed steps were an integral part of school desegregation in 1957. The museum and tour tell the story of the sacrifice and struggle of the Little Rock Nine on September 4, 1957, and the days that followed.

200 and 300 W Markham Street | website
Special Features: The museum is free and tells the story of Arkansas from its statehood to the present day.

The Old State House Museum, located inside the original state capitol building built in 1883, stands as the oldest state building west of the Mississippi River. Just down the road, visitors can experience the heritage of Arkansas as she became a state through the Historic Arkansas Museum, a city block depicting the life of Indigenous Arkansans, early craftwork and an 1850s farmstead.

Minutes away from downtown office buildings, Pinnacle Mountain stands as a centerpiece to the diverse terrain of the Natural State. Sunrise at Pinnacle is an Arkansas Bucket List for many.

The Village is a unique museum experience within the World Headquarters of Heifer International, focusing on consumption, sustainability through the nearby wetland environment, green spaces and green energy construction. An on-site restaurant brings a unique farm-to-table menu where produce and products come from the Urban Farm setting behind the Village.

Getting outside in the winter months is hard, but three parks in the heart of the city provide easy access to trails and outdoor experiences along the Arkansas River. The parks provide access to walking trails and adventurous bike paths, as well as kayak tours.

Where are your favorite places to explore in “The Rock?” 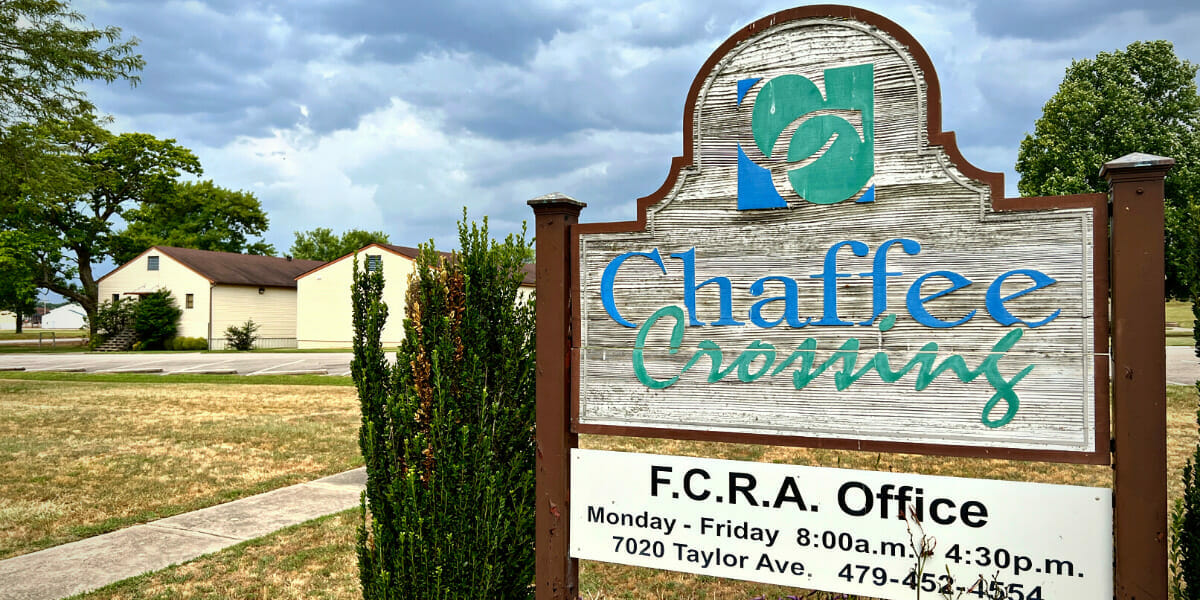 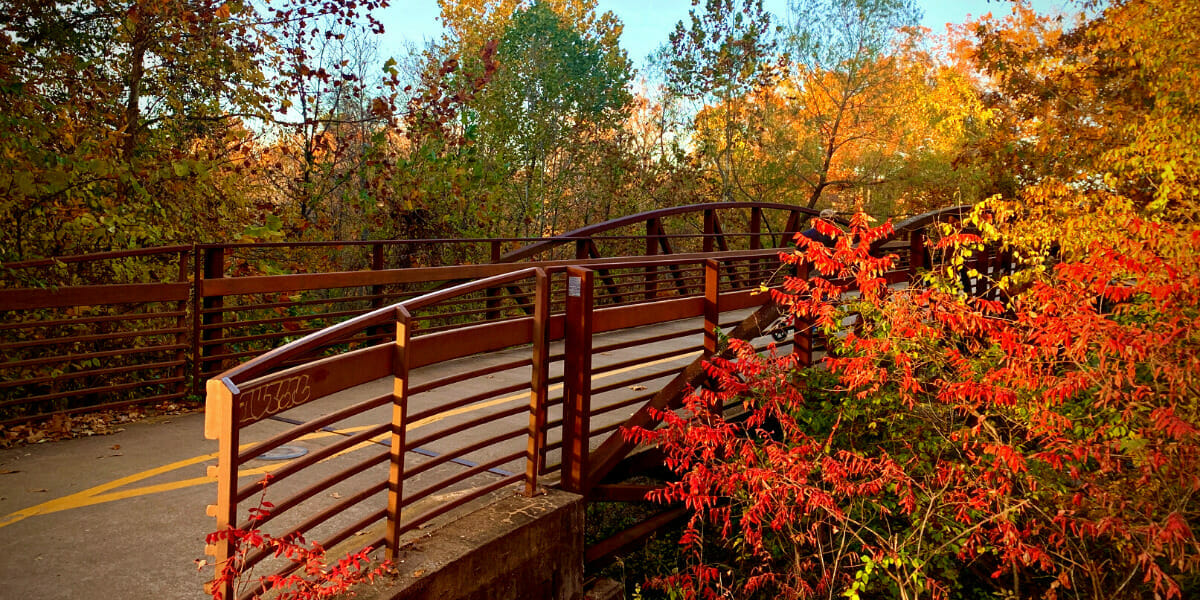 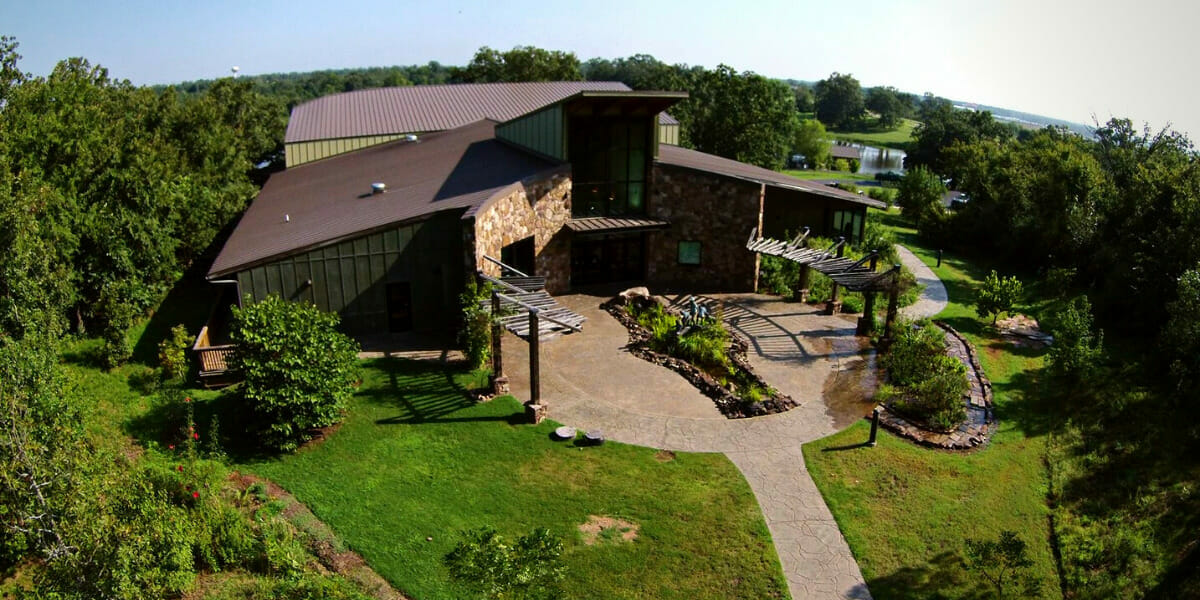