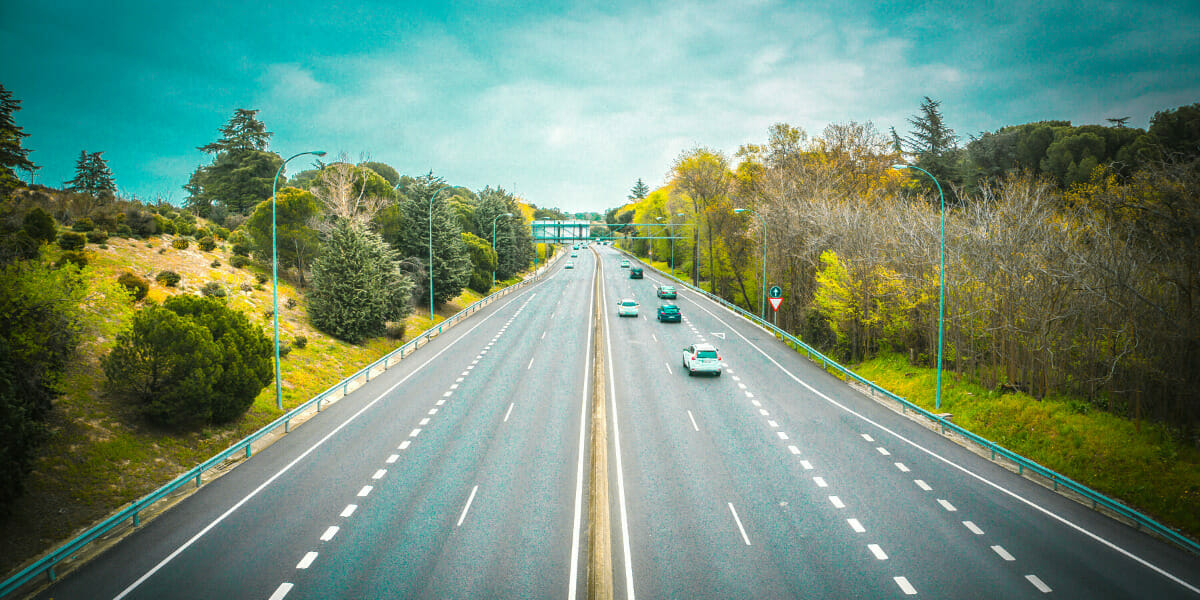 Interstate 30 (I-30) is the shortest two-digit US interstate with a number ending in zero. I-30 is squished in the middle between two other essential interstates, I-20 at its westernmost point and I-40 to the east. As a result of this sandwiched location, many Texans and others who travel to and from the state get a great glimpse of an extensive section of Arkansas.

The I-30 interstate system connects the Dallas/Fort Worth (TX) metroplex to the Texarkana and Little Rock metro areas as a vital route for trade, with an expectation for freight traffic to double by 2040. Construction began in 1953 and was completed in 1971. But anyone who travels this road often will tell you there is always a construction project going on, and, right now, the I-30 Crossing Project is the biggest road project in Arkansas history.

I-30 was deemed part of a Congressional High Priority Corridor in 1991 and is integrally necessary to carry college students, a U.S. mail route, navigate a National Wildlife Area, and a dependable U.S. trucking corridor with an average of almost 30,000 freight vehicles traveling through daily. In addition, this busy interstate makes meandering the southern portion of the Natural State a real possibility for expanding businesses and increases access for visitors from neighboring states.

But what towns are the visitors accessing?

Texarkana is often considered its own sister city and splits its time in Texas and Arkansas. The courthouse that splits along the state line is the second most photographed courthouse behind the U.S. Supreme Court. Getting off I-30 to the heart of downtown will intersect you with history, the footprints of a town built by the railroad boom, and a new food scene revitalizing old buildings.

A quick tour around Hope will reveal a town of fascinating destinations. Home to a former president, National Historic Site and 200-pound watermelons, and a historic railway corridor, Hope has long been an agricultural and cultural center of South Arkansas.

The towns along these stops were built along railroads and boast Civil War history and a solid contribution to the timber industry, including founding the International Concatenated Order of the Hoo-Hoo, the largest and oldest fraternal organization in the U.S.

With a prime location along the Ouachita and Caddo Rivers, the towns were first discovered by Dunbar and Hunter in the Louisiana Purchase discovery expedition on their way to find the healing springs of the Ouachita Mountains. Today, this town is home to the oldest and closest, Division II athletic rivalry in the country, the southern mouth of Scenic Byway Hwy 7, and a picturesque lake-based state park.

Known as the “brick capital of the world” due to clay deposits in the soil, this town was formed in 1870 as the Cario & Fulton Railroad sought a location that would bypass the federally protected thermal springs 20 miles to the north. However, this town is more than just a stop along the road with an active downtown square mingled with antique seekers and kayak enthusiasts.

The discovery of bauxite ore, the primary source of aluminum ore, grew the area’s economy dating back to 1899. It was the only place in the U.S. where it was commercially feasible to mine the aluminum resource. Antiques, fishing, community parks, and military history make these towns great stops.

Little Rock is the Natural State’s capital city and most populated metro area. With views along the Arkansas River, the region’s beauty is reflected in the history and current cultural activities to experience.

North Little Rock (NLR) is the easternmost town on the I-30 corridor connecting travelers to I-40. This town has had many names, like Dogtown, after a distinct separation from Little Rock in an annex of the Argenta area in 1890. NLR residents are proud of their location and growing arts district, entrepreneur incubation space and foodie scene.

Do you have fun memories or favorite spots along I-30? Please share them in the comments. 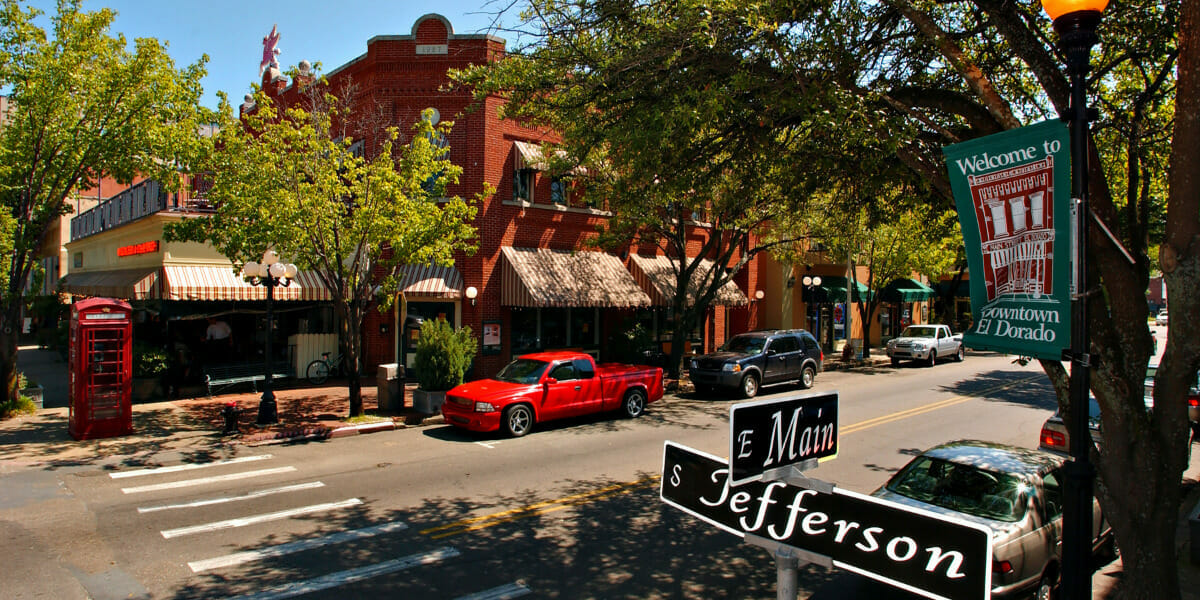 Picture the moment you step out of the cutest downtown boutique store in... 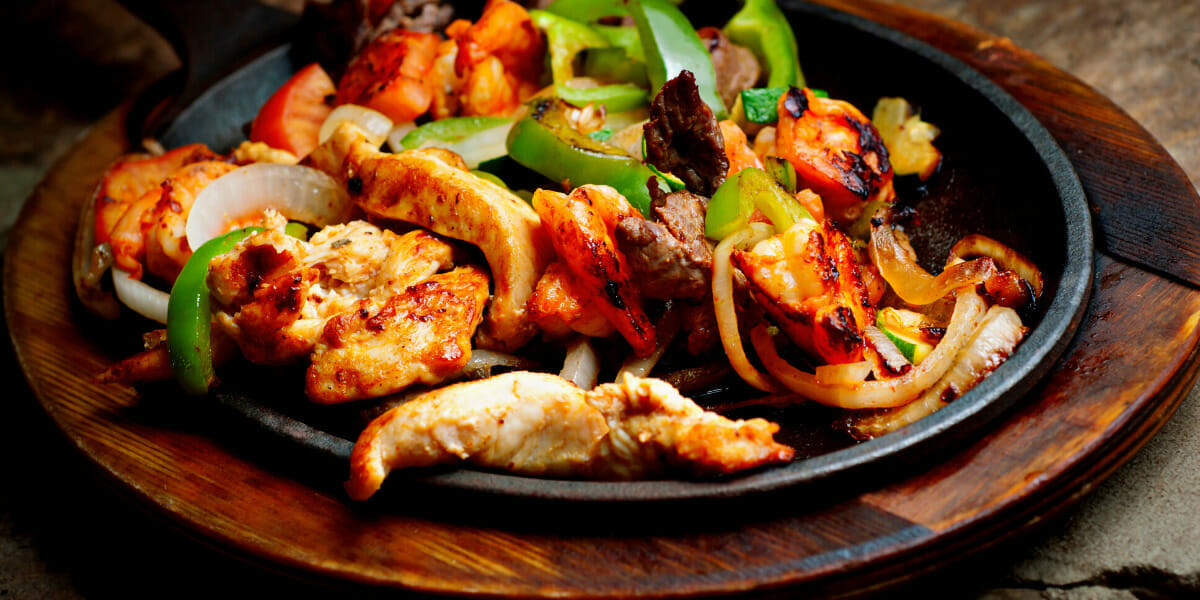 Cinco de Mayo, May 5, seems like a perfect day to talk about fajitas. As...